Bundesliga leaders Bayern Munich stumbled to a 1-1 draw at home against Union Berlin on Saturday after conceding an 86th minute equaliser through Marcus Ingvartsen to see their lead at the top cut to five points with six games left.

Teenager Jamal Musiala had put a second-string Bayern team ahead in the 68th minute, picking up a Thomas Mueller pass and weaving past three players in the box before firing home.

The Bavarians, who were missing nine players through injury or illness, including top striker Robert Lewandowski, dominated possesion throughout but let their guard down four minutes before the end, allowing Ingvartsen to bundle in a cut-back.

Bayern are now on 65 points, five ahead of second-placed RB Leipzig, who beat Werder Bremen 4-1 away. 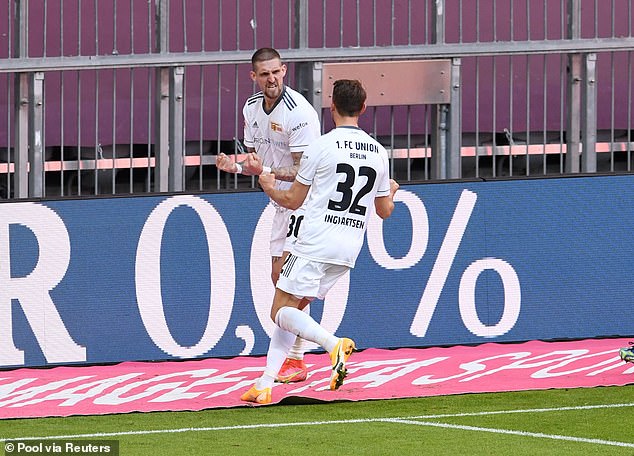 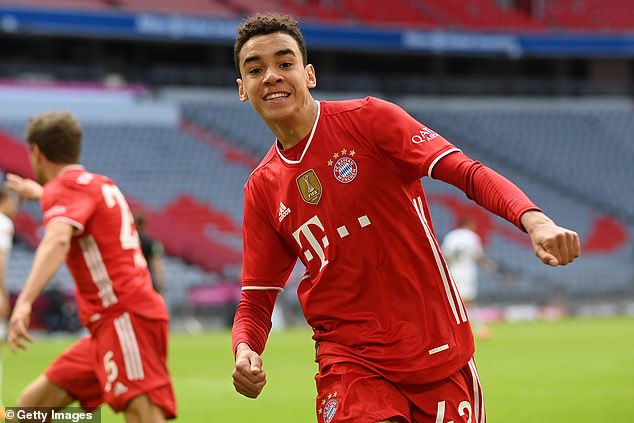