Barcelona want to use Antoine Griezmann in a swap deal to land Atletico Madrid star Joao Felix, according to reports. The France international only moved to the Nou Camp two years ago. However, he’s failed to live up to expectations and could be sold at the end of the campaign.

Barcelona thought they were onto a winner when they splurged £107million on the signing of Griezmann back in the summer transfer window of 2019.

Having seen him shine for Atletico Madrid, and help France win the World Cup in Russia, he was seen as the perfect addition their squad.

However, Griezmann has failed to live up to expectations at Barcelona – toiling under Ernesto Valverde, Quique Setien and Ronald Koeman.

The 30-year-old has scored just 12 La Liga goals this season and, while that’s three more than he managed last year, it’s still not good enough.

As a result, talk of Griezmann potentially leaving the club has started to gather momentum. 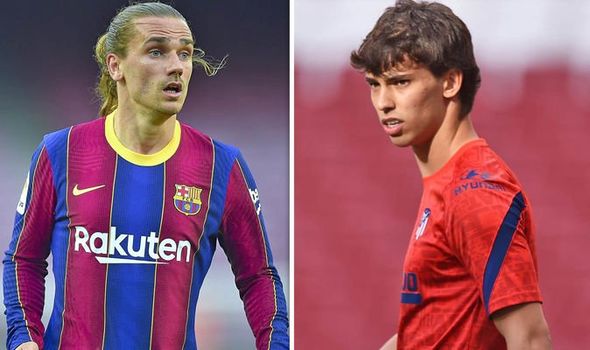 And journalist Lluis Canut has claimed that Barcelona want to use the France international in a swap deal with Atletico to sign Felix.

Felix actually replaced Griezmann two years ago, with Atletico spending big to prise him away from Portuguese giants Benfica.

But the 21-year-old has toiled during his time in the Spanish capital, scoring just 13 league goals in nearly two years and registering a mere six assists as well.

Felix doesn’t appear to be suited to Diego Simeone’s methods and hasn’t played a full match since the 2-0 Champions League defeat to Chelsea in March.

There’s no denying there’s talent there, waiting to be coaxed. 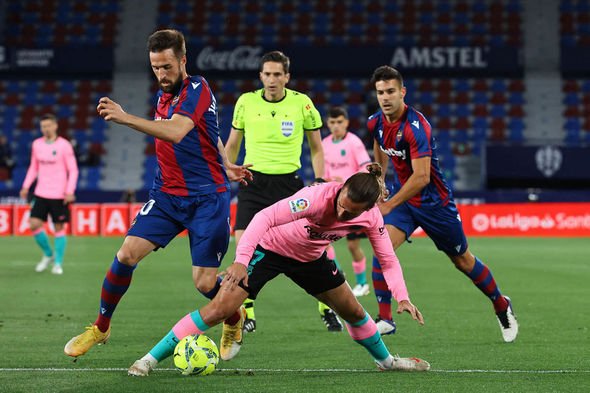 And Barcelona are hopeful of signing Felix and deploying him alongside the likes of Lionel Messi and Ansu Fati in attack next season.

Simeone recently opened up on Felix, admitting the Portuguese forward was still vital.

“We hope that when Joao Felix is involved, he will give us what he can and show how important he is,” said the Argentine.

“The team needs him.

“As for Luis, we are now entering Suarez territory. It is the ideal time for a footballer like him to find the solutions to what we might encounter. He’s used to this kind of game.” 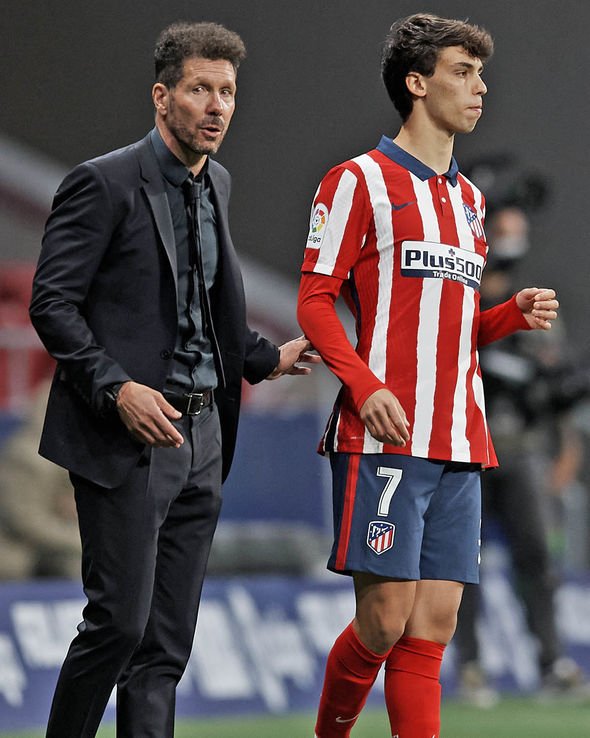 Regarding Griezmann, former Barcelona star Hristo Stoichkov has taken aim at the forward after the club’s recent 2-1 defeat to Celta Vigo.

“Now everyone says ‘Koeman, it’s Koeman’, but it’s not all his fault here,” he said.

“There are the 11 [players] who play, and at Barcelona it’s not about how you play against teams like that [mid-table teams, like Celta]… Because he hasn’t even scored against Liverpool, Juventus, PSG, Real Madrid or Atletico, and he cost a lot of money.”

Koeman said in April that Griezmann was playing with more confidence at Barcelona, having previously gone 10 games without a goal.

“Antoine is a very important player for us,” he said. 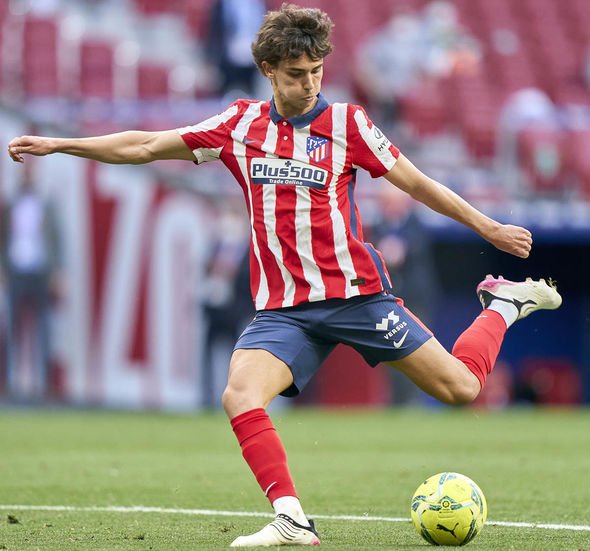 “During the summer we spoke with him.

“Whenever forwards are not clinical enough they can be criticised but I really like him as a player – he works so hard for the team and he always helps us, and looks out for the group.

“He has had some bad luck this season but he has more confidence now, that is true.

“He demonstrated that with his first goal against Villarreal; you needed confidence to score that. We hope he continues like this.”