Barcelona are set to offer up five players for Paris Saint-Germain to choose from in exchange for Neymar this summer, according to reports in Spain. PSG have apparently lowered their demands after a deal failed to materialise last summer.

PSG will apparently only demand Barca fork out £141million this summer for Neymar.

That’s dropped significantly from the £194m they wanted last year, in a clear indication that they are prepared to do a deal.

Neymar remains keen on returning to Barcelona at the end of the season, and the Spanish club are also desperate to bring him home.

However, there are significant roadblocks ahead, and it won’t be easy to make a deal this year by any estimation.

JUST IN: UEFA to postpone Champions League and Europa League until July due to coronavirus fears 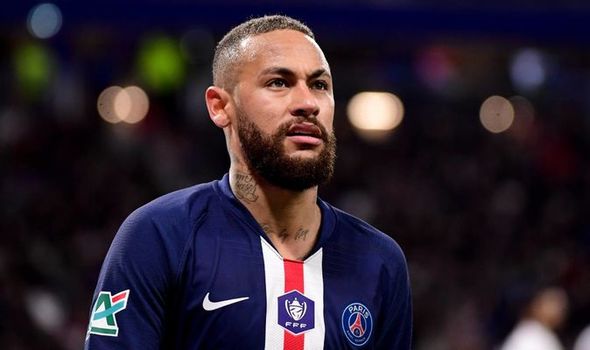 Barca failed in their bid to sign Neymar last year due to their desire to swap players and cash for Neymar.

And now, it appears they will do the same again in the upcoming window.

Spanish outlet SPORT claims Barca have drawn up a list of five players they will make available to PSG.

Antoine Griezmann and Philippe Coutinho, who are both targets for Manchester United, are included on the list.

As well as those two, Barca are also ready to let Ousmane Dembele, Nelson Semedo and Samuel Umtiti walk away from the club.

The La Liga giants are also linked with a big-money move for Lautaro Martinez, therefore they will need to offload players to fund both deals.

Bartomeu did, however, insist that Barca will continue buying top players this summer. 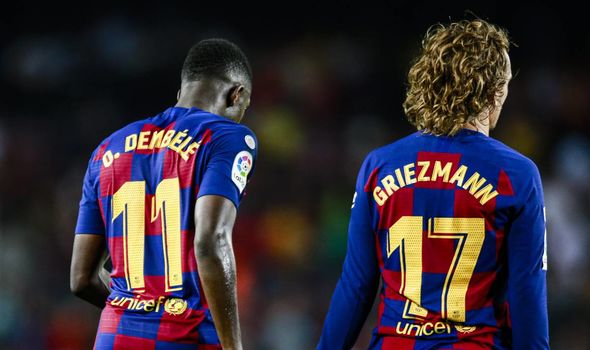 “I predict there will be less money in the transfer market and (clubs) will have to do player swap deals,” he said.

“The club generates an EBIDTA [profit margin] and that will allow us to sign.

“The important thing is to have a strong team and the resources are in place for that.

“Maybe there will be less money, but we will sign good players.”