Barcelona are keeping tabs on AC Milan defender Theo Hernandez as they prepare to bolster their options at the back this summer.

Hernandez has enjoyed an eye-catching season in Serie A after joining the San Siro outfit last summer for £18m last July.

The 22-year-old has made 22 league appearances, scoring five times and laying on two goals from his position at left-back. 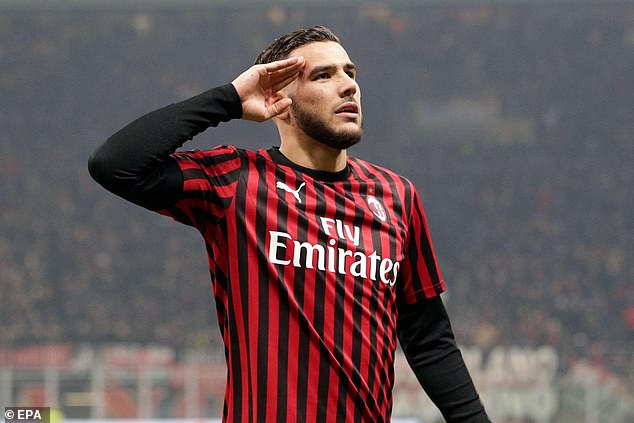 That form has led to a multitude of top European clubs to take notice of Hernandez, and according to Marca, Barcelona are among that group.

They claim that the Catalan giants wants to provide Jordi Alba with competition at full-back.

However, it is thought that since his move last summer his valuation has nearly doubled, with Milan understood to want at least £35million (€40million) for the former Real Madrid and Atletico man.

The 2019-20 season has been Hernandez’s first outside of Spain, after beginning his career with Atletico. He spent time on loan at Alaves before joining neighbours Real for £21m.

Struggling to oust Marcelo from the left-back spot at the Bernabeu, he spent a season on loan at Real Sociedad, before moving to Italy. 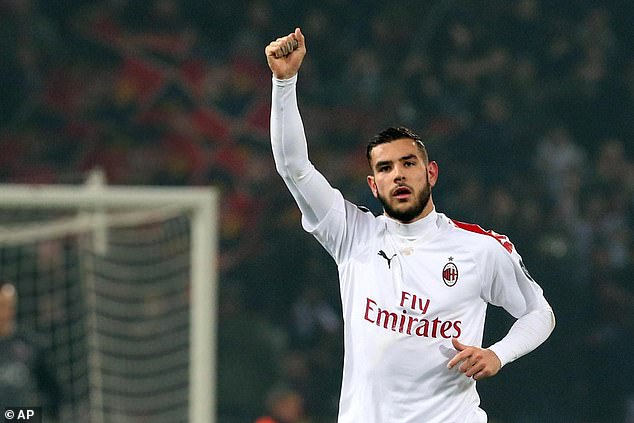 Marca also suggest that Barcelona could have competition for his signature.

They name Paris Saint-Germain as a possible interested party, while also pointing out that Manchester City’s left-back position is a problem area.

However, they point to the fact that Angelino has excelled on loan at RB Leipzig.