Antoine Griezmann saved Barcelona’s blushes on an abysmal night for the club as they barely scraped 1-0 past relegated Eibar to finish the LaLiga season in third.

It was a largely forgettable game, with Ronald Koeman ringing the changes, but most significant was that Lionel Messi was allowed to leave the squad before this game.

How they needed his genius. 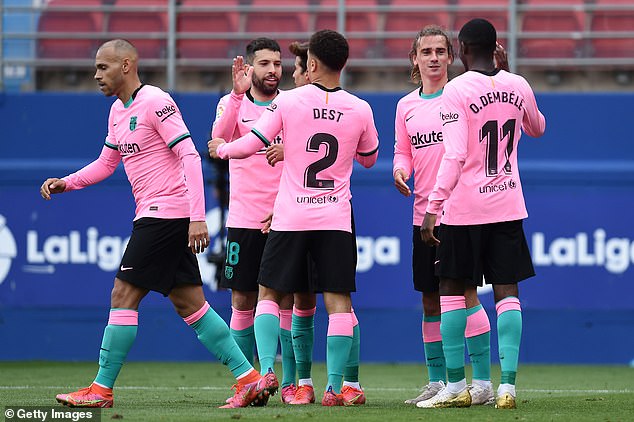 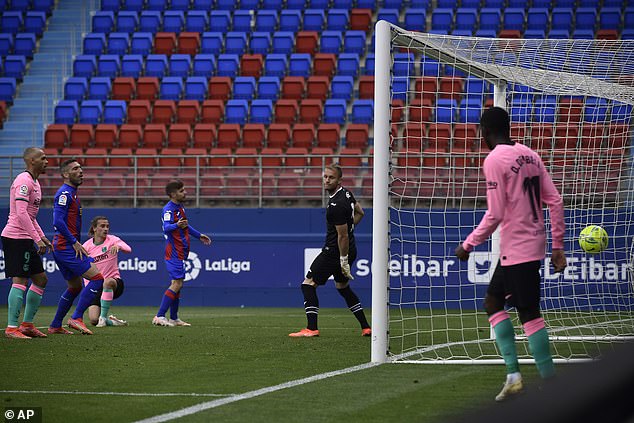 By the end of a dull first half, a woeful Barca had managed just one shot at goal against the team bottom of LaLiga and relegated, who themselves managed 11 shots.

Eibar, who have won just six league games all season, more than held their own against the Catalan giants and were the more industrious of the two sides throughout the match.

But it was a moment of brilliance from Griezmann that saw Barca take three points late in the second half.

The Frenchman lashed home a superb volley across goal to put his side ahead.

Eibar nearly equalised when Takashi Inui skated past three Barca players and saw his deflected shot bounce off the crossbar. 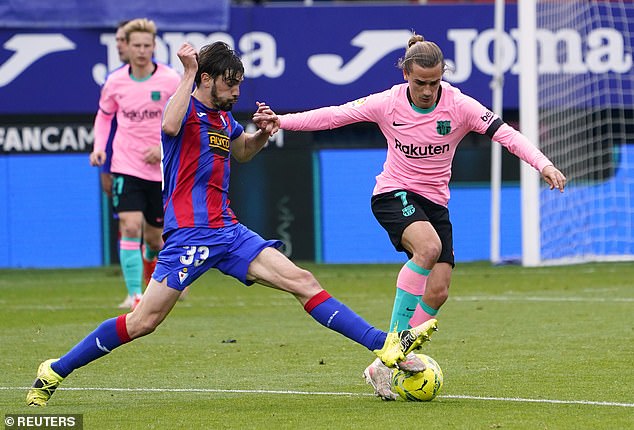 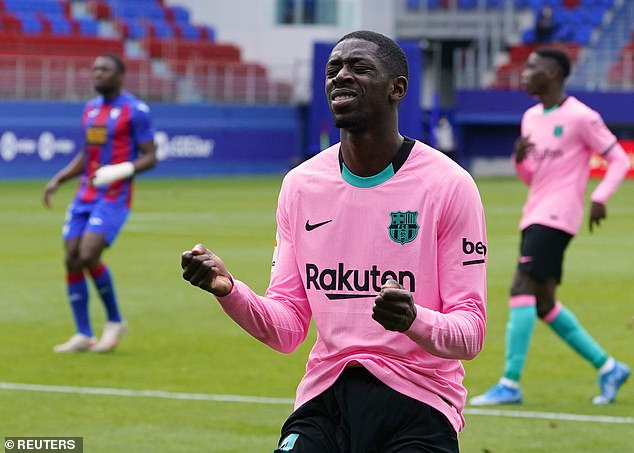