Barcelona have received a huge breakthrough in their bid to sign Paris Saint-Germain striker Neymar, after the French giants decided they would allow their record signing to leave in the summer. Barca are desperate to bring Neymar back to the Nou Camp.

Barca failed in their attempt to sign Neymar last summer for one specific reason – the financing.

The La Liga giants wanted to pay either in installments, or with a small transfer fee and the exchanging of multiple players.

But PSG didn’t want anything except the money up front, with Barca unwilling to pay up.

The Ligue 1 side wanted £194million in one payment for Neymar, no installments.

JUST IN: Jimmy Greaves being treated in hospital as Tottenham send heartfelt message to Spurs hero 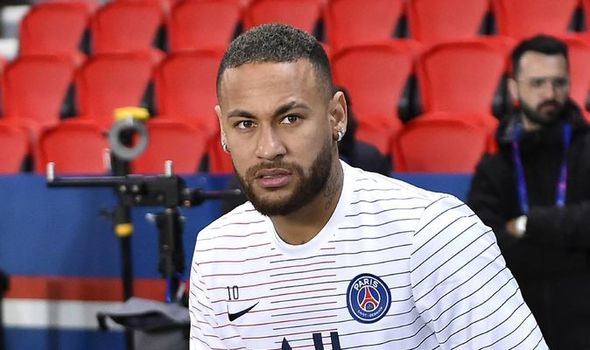 However, now, they appear to have changed their minds.

Reports in France and Spain claim PSG will accept installment payments for Neymar, and won’t stand in his way if he wants to return.

This is the biggest indication yet that – at last – a deal could be reached.

Last summer, Barca and PSG went back and forward on trying to reach a deal, and it seems both clubs are keen to ensure the same doesn’t happen this year.

Barca president Josep Bartomeu recently declared that teams are likely to use player exchanges this summer due to the financial impact of coronavirus.

And it appears that Barca will use new signing Antoine Griezmann as a makeweight in a deal to sign Neymar.

The Frenchman has apparently become a top target for PSG, and is viewed as the perfect replacement for Edinson Cavani.

Griezmann is also a target for PSG because of the need to keep Kylian Mbappe happy, according to reports. 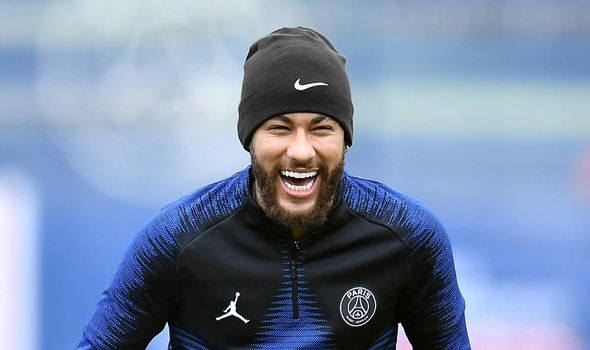 The wonderkid will be out of contract in 2022, and the Parisiens are desperate to avoid losing him at any cost.

Therefore, they are said to be targetting a move to sign Griezmann, because they feel he will help to keep Mbappe happy.

Neymar, however, is a different question, and PSG will apparently part ways with him if necessary.

Barca are unlikely to have the funds for a big-money move, meaning it is more likely they will have to exchange players or pay in installments.