Barcelona have reportedly reached out to super-agent Jorge Mendes to help broker a deal for Inter Milan star Lautaro Martinez as they look to back new boss Ronald Koeman.

The La Liga giants are looking to offload some of their older players this window to bring in fresh talent.

Barcelona have just come through their first trophyless season in 12 years which led to Quique Setien getting axed.

Martinez has been on their radar since he left Racing Club for the San Siro in 2018.

But Inter are desperate to keep hold of the 23-year-old who is tipped to become one of the best strikers in the world.

Barcelona have seen every enquiry so far knocked back but now they have a new plan. 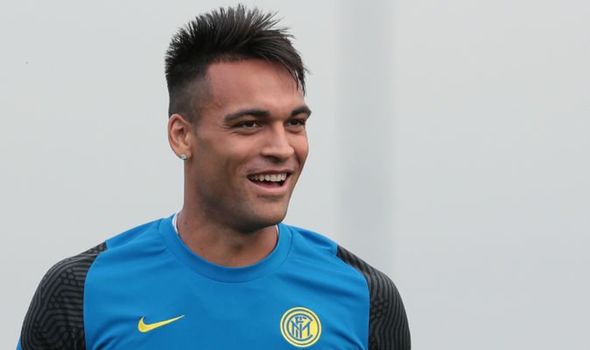 Martinez is also apparently pushing for the transfer to happen so he can succeed Luis Suarez, who has been told to find a new club.

The Argentina international has a £102million release clause and he will not be allowed to leave for a penny less.

Barcelona are willing to offer a sweetener as part of the deal in the shape of left-back Junior Firpo.

Corriere dello Sport adds that Mendes has also been asked to help Koeman offload some of his fringe players because of his vast contacts book.

“It’s not just Barcelona who are interested in him, but Lautaro knows that he’s at a great club already. 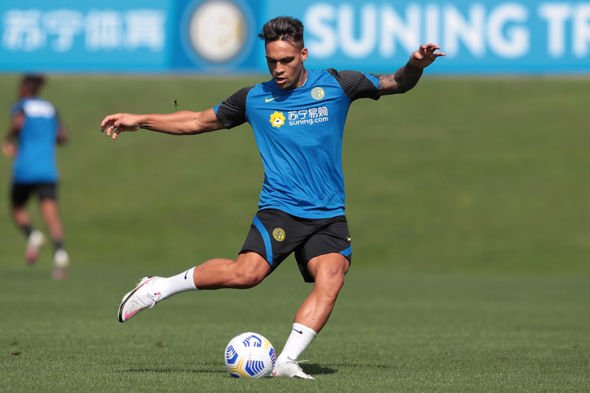 “He looks happy with life in Italy, which isn’t easy. I think he’s going down the right path.

“For now, he’s not leaving. He’s our present and future. There’s respect on the clubs’ part.

“There are players that have release clauses and there’s little you can do when a club comes in and pays it.

“But in Lautaro’s case, he’s just fine at Inter and I can tell when he’s happy.”