Barcelona are actively working to tie Ousmane Dembele down to a new contract, although the player plans to ‘think about’ his future first, according to reports.

The 23-year-old winger was the subject of fierce interest from Manchester United during the summer, but his proposed loan switch collapsed due to his rejection of an extension.

Mundo Deportivo have now claimed that a formal offer for a new deal, a second attempt in just a matter of months, will be tabled at the turn of the year. 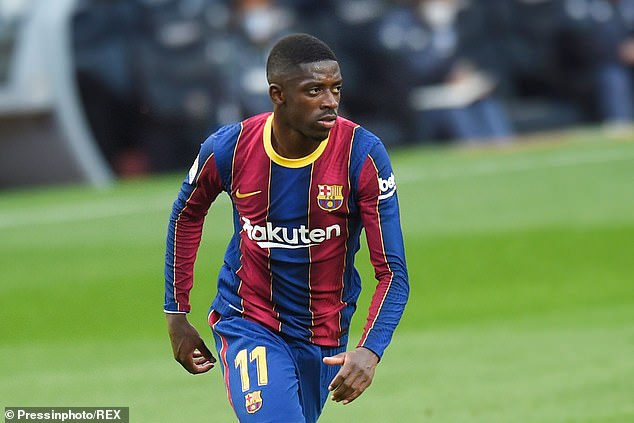 Dembele’s deal is currently set to run down in June 2022, and the same report indicates a mutual desire, albeit an open-minded one, to secure the star’s future in Catalonia.

United’s failure to land Jadon Sancho in a club-record deal opened the door for Dembele, and the same report claims that there is still a belief the deal may be revisited in the future.

Ansu Fati’s ill-timed injury, however, means that his team-mate will stay at the Nou Camp in January – and Dembele will then ponder whether or not to put pen to paper. 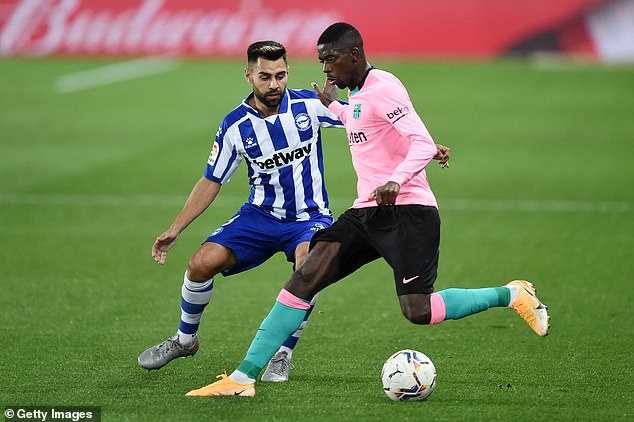 It is believed the French international ‘appreciates’ the steps Barcelona have taken to put fresh terms in place but, for now, uncertainty lingers over his immediate future.

Dembele is said to assume that an exit over the coming months is no longer a possibility due to Fati’s lay-off, and his price tag of between £35million-£45m is also unlikely to be matched.

With the first tentative steps over an extension taken, Dembele is now expected to focus on his fitness.

Barcelona will hold presidential elections in January after Josep Bartomeu’s resignation and the hierarchy will make sorting Dembele’s dilemma a priority. 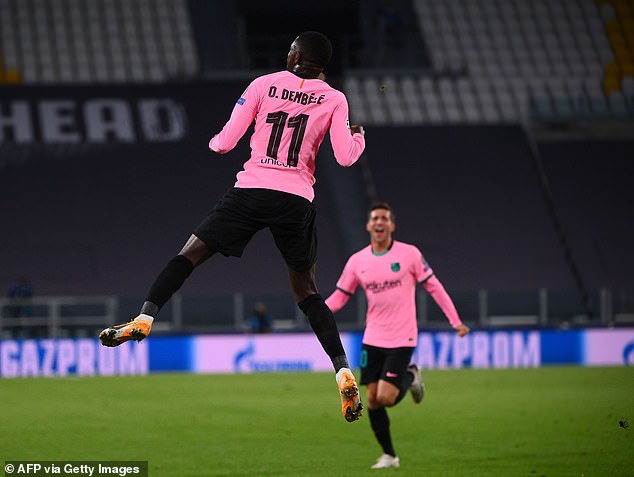 The club are faced with a sizeable financial issue if they are unable to convince Dembele, who joined for £95m, to sign an extension, due to the fear of losing him for nothing.

The same publication claimed earlier this month that, as a result of the need to slash their wage bill by around £171m, Dembele, along with Samuel Umtiti, Carles Alena, Junior Firpo and Martin Braithwaite, is deemed expendable.

After his proposal loan move with United fell through, boss Ronald Koeman has offered the former Borussia Dortmund man a reprieve.

The forward has scored three goals in eight appearances so far this season.