Barcelona are holding internal talks about possibly swapping players with Manchester United and Juventus this summer, it has been claimed. The La Liga giants will find signing players difficult come the end of the season due to their current financial situation. And swap deals could help them strengthen.

A number of Barcelona players have been linked with United with the summer transfer window creeping closer.

Antoine Griezmann has been backed to move to the Red Devils having struggled to settle ever since his move from fellow La Liga side Atletico Madrid.

So too has Samuel Umtiti, with Barcelona prepared to cut the centre-back loose come the end of the season.

And Philippe Coutinho is another who has been linked with United, with the Bayern Munich star struggling during his loan spell at the Allianz Arena.

Barcelona are currently in the midst of a financial crisis, with the players taking a 70 per cent pay cut as a result.

And La Liga expert Guillem Balague has claimed Barcelona are holding talks about possibly swapping players with the likes of United and Juventus this summer. 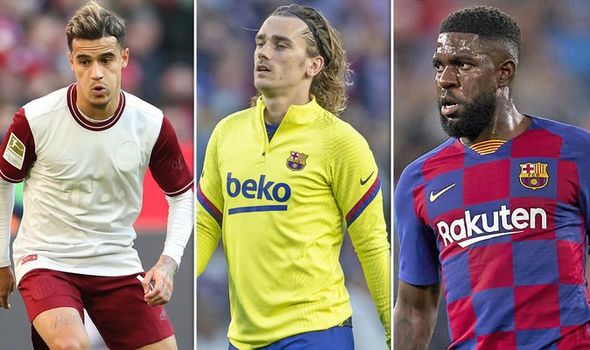 “It will be an exchange of players, that will be the favoured position of the clubs,” he said.

“There will be clubs that go to friendly clubs, clubs they are close to, and try to find solutions – an exchange of players that help them get better, give new illusion – we say in Spain – excitement to the fans and the media and add competitiveness to the side as well.

“All of that is a target.

“For the case of Barcelona, they’re friendly with Manchester United, Juventus, with Inter and are having conversations about the possibility of swapping players, perhaps sometimes adding money.”

While United may be linked to Barcelona players, it’s been rather quiet the other way around. 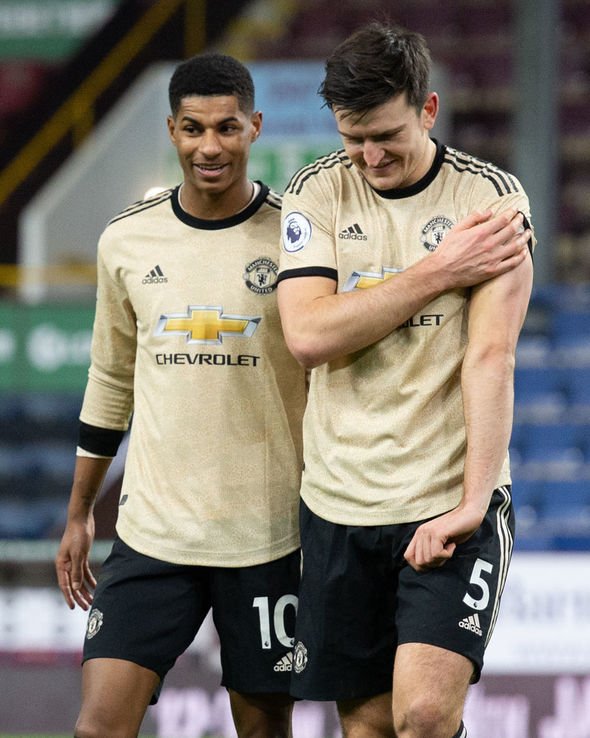 Marcus Rashford was of interest to the La Liga titans 12 months ago but he’s since signing a new contract.

Paul Pogba was being eyed by Barcelona in the summer of 2017 and the midfielder wanted to make the move, too.

However, that didn’t happen with United digging their heels in.

“At Liverpool he was an amazing player, but since he left Liverpool he hasn’t really done it yet,” Ferdinand said while taking questions on his official Instagram feed.

“He struggled at Barcelona, struggled to fit in there and then he hasn’t done amazingly well at Bayern.

“I think he is a great player, a huge talent, I think he needs saving.

“Coming into the Premier League to the right team would be a saviour for him – he needs that.

“I would have said Man United before Bruno Fernandes turned up, but not now.”

Coutinho, Griezmann and Umtiti could still be on the move, however.