Barcelona chiefs held a meeting with Mauricio Pochettino just days before their 8-2 drubbing at the hands of Bayern Munich, according to reports in Spain. Barcelona are expected to sack Quique Setien in the coming days, with Pochettino set to be offered the job.

Barcelona are out of the Champions League after the fourth-heaviest defeat in the club’s history.

In a brutal, one-sided beatdown in Portugal, the Bundesliga champions put goal after goal past Marc-Andre Ter Stegen.

Philippe Coutinho, who is on loan at Bayern from Barca, grabbed two late goals and set another up to add further insult to injury for Setien’s side.

Speaking after the game, club president Josep Bartomeu conceded that changes will be made in the coming days – some of which were decided before the game. 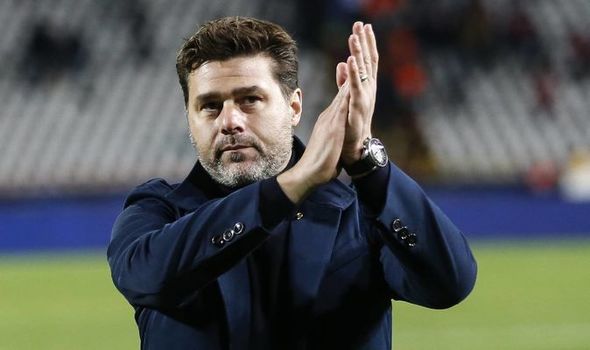 One of those changes appears to be the decision to relieve Setien of his duties, just six months after he was given the job.

The 61-year-old was under fire earlier this season after Barcelona failed to win the La Liga title, with reports suggesting Arsene Wenger was offered the chance to take over.

But now, former Tottenham boss Pochettino is the club’s first-choice to take over, and club officials apparently held a meeting with him earlier in the week to discuss taking the role.

Speaking after the game, Setien admitted his decision is out of his hands, and he can do little to alter his fate now.

“We started pretty well but the power of the opponents, in many phases of the play, overran us.

“I’m not going to talk about what is needed at the club. I’ve been here for just a few months. 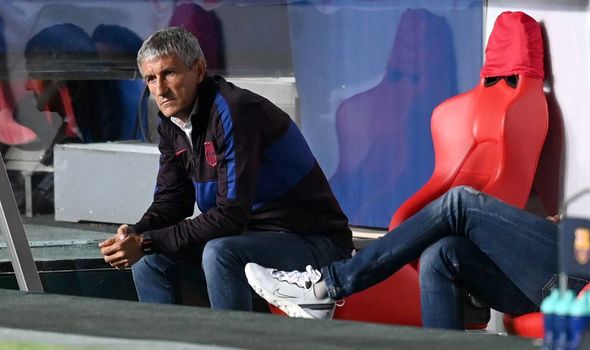 “If Gerard Pique says that it’s time for big changes there’s going to be importance to his words. It’s time for us to review and take the decisions which are needed for the future.

“I think that right now it’s too soon to be talking about whether I stay at the club or not.

“The reality is that it doesn’t depend on me.

“It’s worth all of us working out what’s important and considering a wide range of things which correspond to a defeat of this importance and which is so painful.”