Barcelona have turned to agent Pini Zahavi to help persuade Frenkie de Jong to leave the club and accept Chelsea’s transfer offer. The Spanish report suggests Manchester United aren’t even in the running for De Jong’s destination if he departs the Nou Camp this summer, despite their window-long pursuit.

Barcelona have attempted to soothe their financial circus by cashing in on the 25-year-old midfielder in recent months. The La Liga giants agreed an initial £63million deal with United for his signature in July, while Chelsea have since indicated that they would be willing to match the offer.

But De Jong’s stance has remained unmoved throughout the fiasco. He doesn’t want to give up his dream of playing for Barcelona – especially considering the club still owe him between £14m and £17m in deferred salary payments from when he took a pay cut during the heights of the Covid-19 pandemic.

According to Mundo Deportivo, Barcelona continue trying to force him out of the club to help register all their new summer signings ahead of the new La Liga season. And Blaugrana president Joan Laporta has now enlisted the help of Zahavi to convince the Netherlands international to accept a move to Chelsea.

Zahavi’s clients include Barca new boy Robert Lewandowski and United’s Alex Telles. It’s interesting wording, considering Chelsea aren’t the Premier League outfit with a deal in place. But reports have indicated De Jong would be unwilling to surrender Champions League football, something Chelsea are able to offer this season, unlike Erik ten Hag at Old Trafford.

Despite Laporta’s efforts, the report adds that De Jong has continued to indicate his desire to stay in Catalonia, both actively and passively, and he is preparing as normal for Saturday’s La Liga opener against Rayo Vallecano. Although, he’s not expected to start, with Xavi Hernandez set to favour a midfield trio including Sergio Busquets, Pedri and Gavi. 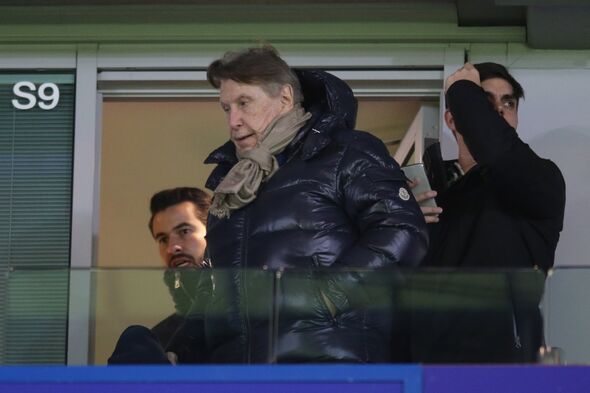 United have focused on other transfer business after agreeing a transfer fee for De Jong with Barcelona, and their hopes of luring him to M16 now hang in the balance. The Red Devils’ ongoing pursuit of Juventus star Adrian Rabiot is unrelated, and Ten Hag hopes he’ll be one of two midfield arrivals before the September 1 deadline.

Links to Lazio midfielder Sergej Milinkovic-Savic have also resurfaced, with reports claiming he could be targeted as an alternative if De Jong becomes off the cards. United are also understood to be interested in recruiting a goalkeeper, right-back and forward in the coming weeks.