Our tipster Jones Knows thinks the negativity surrounding Arsenal has gone too far, he says it’s time to back them to win 1-0 or 2-0 against Chelsea.

How did we get on in midweek?

A losing weekend but plenty of positivity to take.

My instinct to go double stakes on Harry Kane to score a header at 10/1 vs Leicester reads as a loser on paper but it was another ‘good loser’ to throw on the pile. Kane had five headers in the box, two headers on goal, including missing a proper gilt-edge chance from six yards out. When that ball hit his head, you’d have backed him at 1/2 to score, so we were very much on the right lines. More angles like that will yield plenty of beef over the season.

And those that followed my recommendation for Manchester United vs Leeds to break a Premier League record for shots on goal at 250/1 got a very good run for their money. The lads at Sky Bet will have been sweating as a simply bonkers game produced the most shots in a game this season (43), falling just 10 short of out 250/1 shot. I was glad to receive messages from followers that had backed 39+ shots at 18/1 – even though it wasn’t an official recommendation, it’s good to read you lot are making smart decisions based on these pointers.

I’ve got two more advised bets over the festive period.

Good luck comrades, and remember, whatever I tip, I back. We’re in this together. And, Merry Christmas. 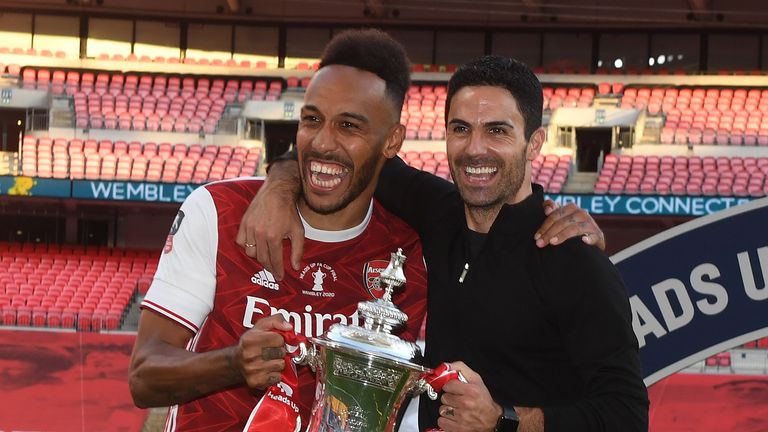 Arsenal are on the ropes. They have been battered from pillar to post this week. Right-hook, left-hook – is Mikel Arteta just one uppercut away from a knockout blow? Potentially.

However, rejoice Arsenal fans, the next few paragraphs will be a break from the negative and emotive narrative.

I just simply can’t have Chelsea at odds-on. The bet has to be Arsenal at 3/1 for their fortunes to change and record a season-changing home win.

Yes, they haven’t won in seven Premier League games, including losing four of their last five at home. But, there is a difference in this fixture to those defeats: the expectation is all on Chelsea. Arteta’s controlled and rigid style of football is absolutely suited to soaking up pressure against so-called superior teams. They are hard to break down.

Since the turn of the year, Frank Lampard’s team have only won five Premier League games away from Stamford Bridge – 11 teams have won more. It is a run of results backed up by their numbers in attack. For example, in their six games on the road this season, their expected goals figure is just 7.54 – only Burnley, Newcastle, Wolves, Sheffield United and West Brom have a lower total on the road.

Even against West Ham on Monday, Chelsea looked devoid of ideas. That scoreline flattered them.

Defensively, Arsenal have the structure and tactical nous to frustrate the Blues. Arteta’s boys have the sixth-best defensive record in the Premier League this season, a figure backed up by their ‘expected goals against’ metric which again has them the sixth-best defence in the division. Chelsea statistically possess the best defence so this has the hallmarks of a low-scoring encounter that could be settled by one moment of individual quality.

Each week the betting markets move in Arsenal’s direction – they went off favourites last weekend at Everton – and this just might be the time to catch them at a monstrous price.

In tight games of this nature, one team shouldn’t be as big as 3/1 and the 8/1 for an Arsenal win and under 2.5 goals should be taken seriously. 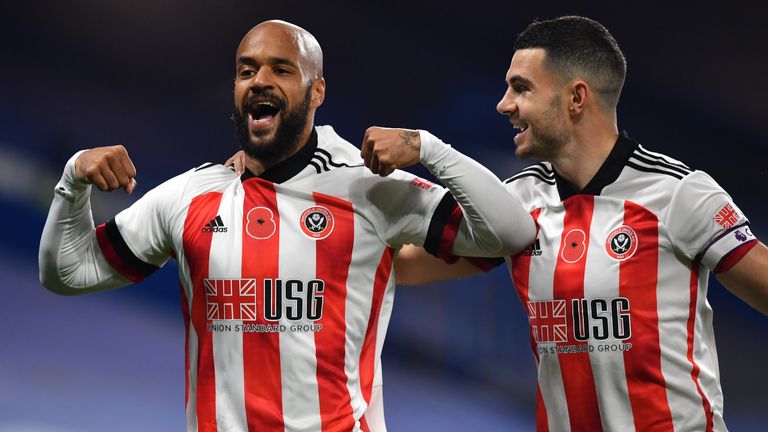 We came very close to predicting that elusive first Blades win last weekend at Brighton, where they were tactically superb when down to 10 men and defensively majestic. Buoyed by that result, I see no reason why the hosts can’t build on that showing and get that elusive win.

One of those outstanding footballers is David McGoldrick. His resurgence in form has coincided with the Blades putting back-to-back performances in that were on a par with last season. He scored twice in the defeat to Manchester United and was the creator in chief against Brighton, going close from a free-kick and setting up the goal for Jayden Bogle.

He is Sheffield United’s main goal threat on current form but is priced up at 100/30 to score anytime against Everton. That looks on the large side to me. And I’ll be combining that with the Blades to avoid defeat.