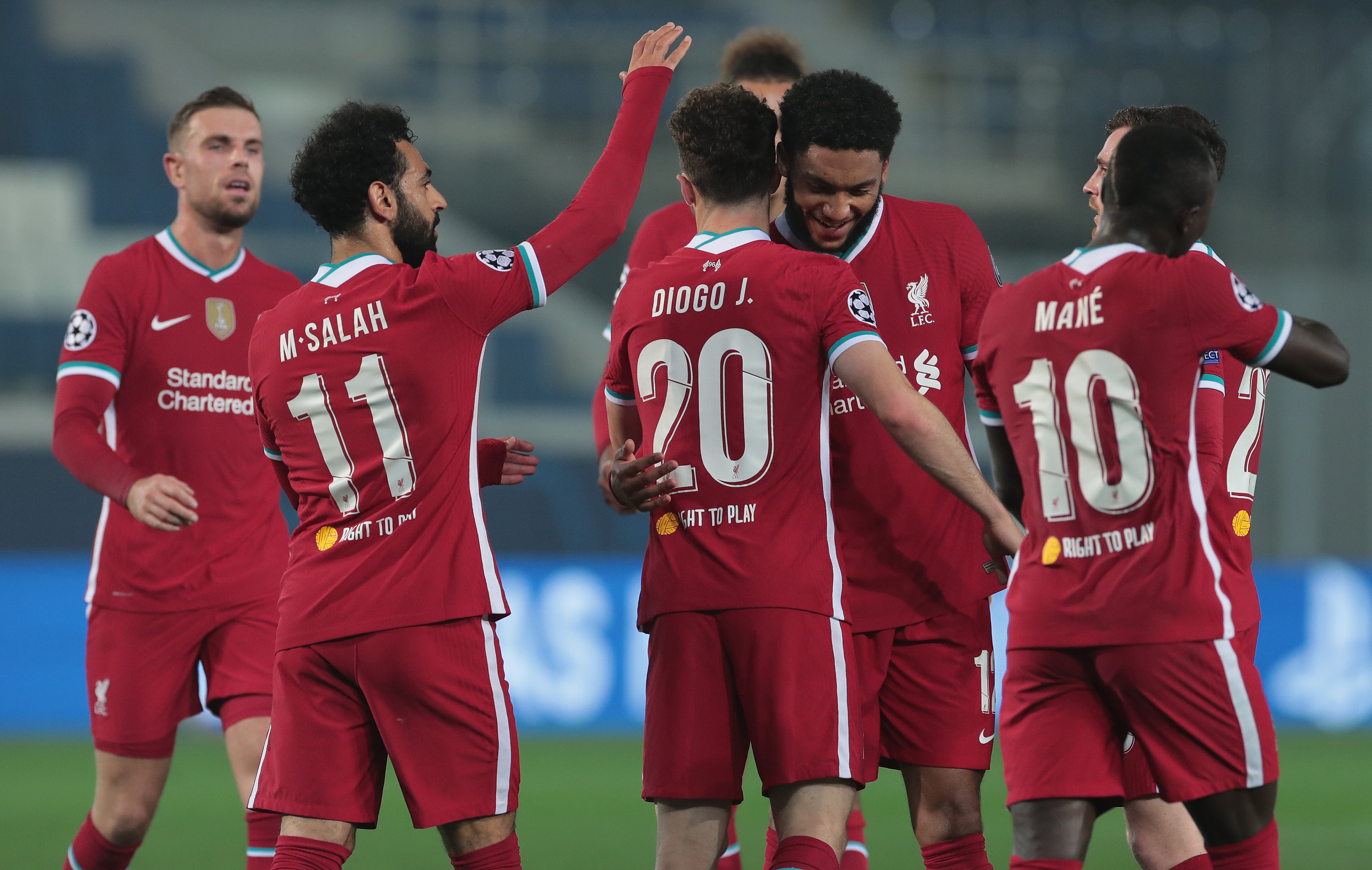 Jota was brought in from Wolves this summer to provide more attacking depth, not to replace any of the established front three, but he is threatening to displace Firmino with his performances at the moment, having already scored more goals for Liverpool this year (7) than the 29-year-old (5).

The Portugal winger netted in a fourth successive game as he opened the scoring with a delightful flicked finish over Atalanta goalkeeper Marco Sportiello, before doubling Liverpool’s lead 15 minutes later with a powerful strike.

Jota doesn’t look the slightest bit out of depth at the level demanded by Liverpool – in fact, he is oozing confidence right now. With Salah and Mane having also found the net on Tuesday, Bobby better beware…

Nineteen-year-old Rhys Williams was handed the somewhat daunting task of starting at centre-back for the first time in the Champions League against (what should have been) a threatening Atalanta attack.

Virgil van Dijk’s boots are big ones to fill – as are Fabinho’s – but the England Under-21 defender largely looked assured throughout in Italy.

While it is too soon to judge Williams’ quality outright – especially as Atalanta didn’t test Liverpool as much as they should have – Jurgen Klopp will have been pleased by what he saw on Tuesday night and hope that he can trust the youngster going forward, especially in a season in which the fixtures are coming thick and fast.

Atalanta were an offensive force last season, scoring 98 goals in Serie A – more than any other team – and memorably putting eight past Valencia across two legs in the last 16.

So far this season they haven’t exactly struggled to find the net, either, but here – against a Liverpool side that haven’t been especially convincing defensively this season – they failed to give the visitors much to worry about for the majority of the game. 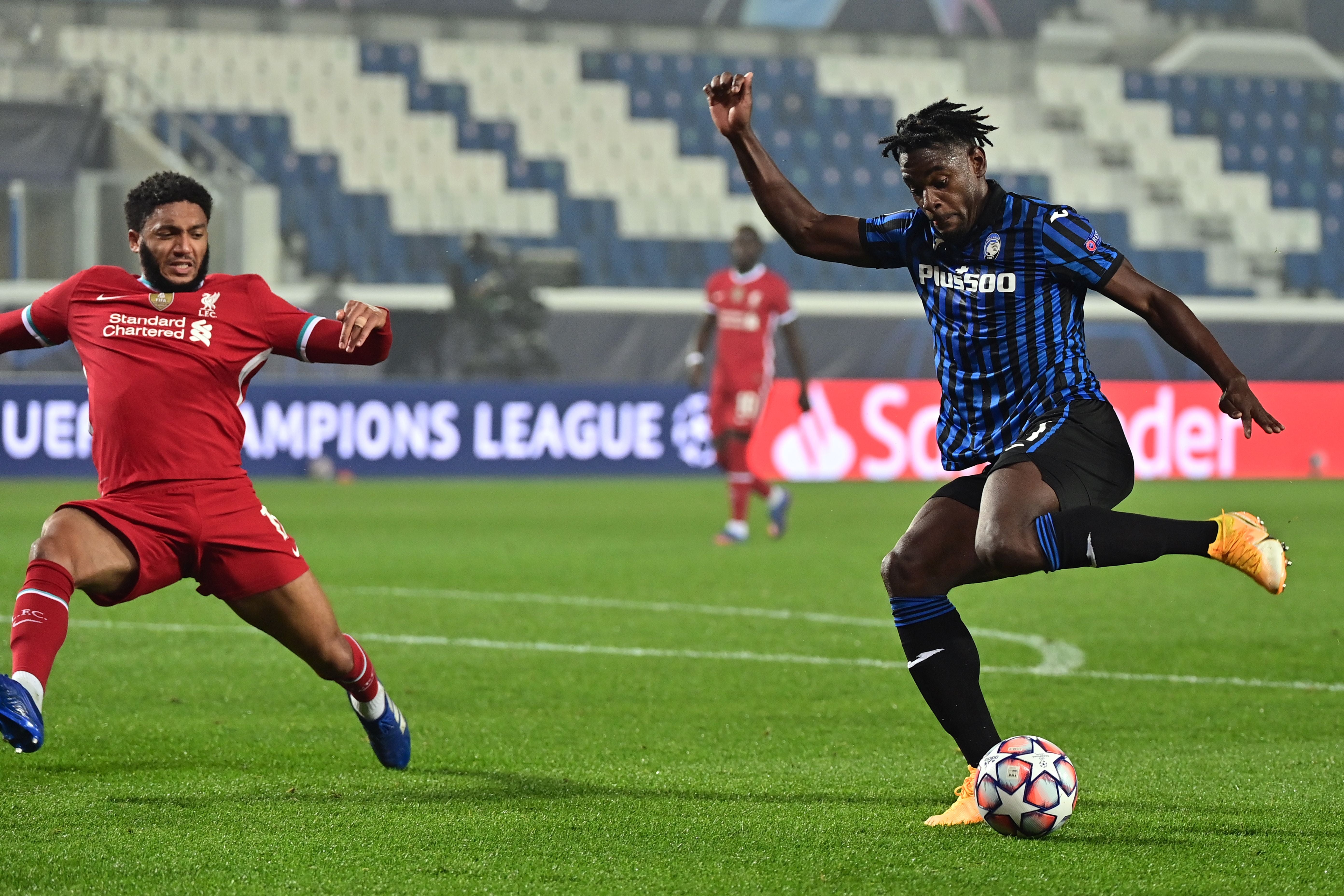 Duvan Zapata did his best, striking Alisson’s crossbar in both halves, testing the goalkeeper elsewhere and netting an offside goal late on in the hosts’ most promising moments.

Overall though, Atalanta could – perhaps should – have turned this into a contest based around who could score the most, but ultimately they didn’t come close to doing so.

… and their defence destroyed

Atlanta’s muted attacking display was one thing, but their frailty at the back was incredibly concerning.

All of Liverpool’s goals came via impressive, varied finishes – some preceded by fine team play and some by individual excellence – but there was no hint of resistance from the Atalanta defence, nor realignment as the match progressed.

Trailing 2-0 as they emerged after half-time, it was inexcusable that the Serie A outfit conceded two more within two minutes early in the second half. Even more inexcusable was that they allowed a fifth to follow shortly thereafter.

Perfect preparation for a crucial clash

While this result more than served its purpose in all but guaranteeing Liverpool’s progression to the last 16 of the Champions League, it was also the perfect preparation for Sunday’s trip to the Etihad Stadium for a Premier League clash with rivals Manchester City.

Neither side has looked quite themselves in the early season, but both are now starting to come into their own.

Sunday’s meeting should be an intriguing one, and Klopp and his players will now enter it with as much confidence as they could reasonably expect to conjure.