AC Milan sealed a return to the Champions League for the first time in seven years as two Frank Kessie penalties earned a 2-0 victory over Atalanta, who also secured a top four finish.

Milan got their chance to go ahead just before half time when Theo Hernandez played a smart one-two before being brought down by Joakim Mæhle, allowing Kessie to confidently slot home the penalty.

Despite a nervy finish, the Kessie fired another penalty home in stoppage time to secure second place with Atalanta taking third and Juventus taking fourth at the expense of Napoli who dramatically dropped out. 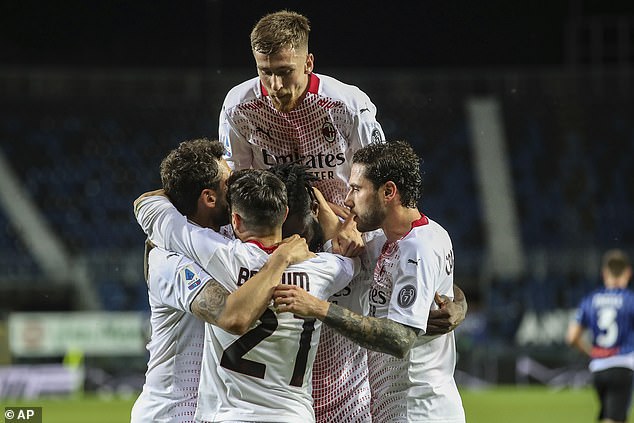 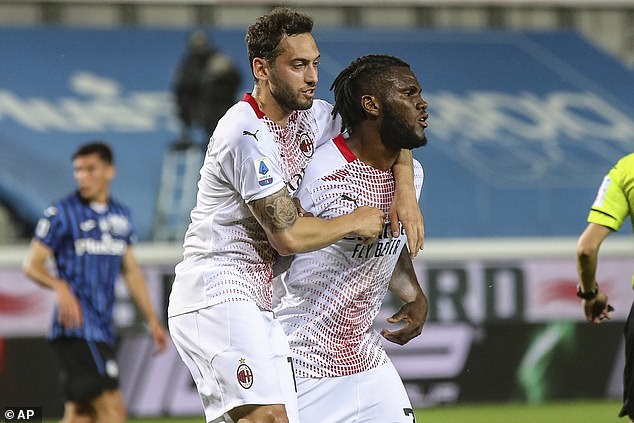 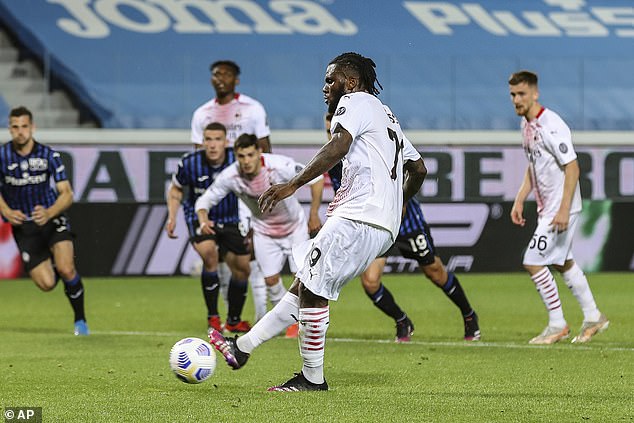