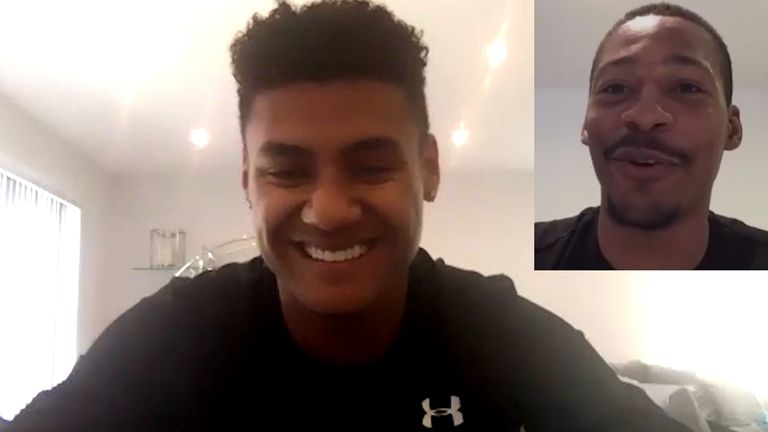 Ollie Watkins and Ethan Pinnock discussed a wide range of topics as Sky Sports joined the Brentford pair at home.

Scott Minto and Don Goodman spoke to the duo about their lower league beginnings, promotion to the Premier League and much, much more!

Listen to the ‘At home with…Brentford’ podcast

On learning the trade in the lower leagues… 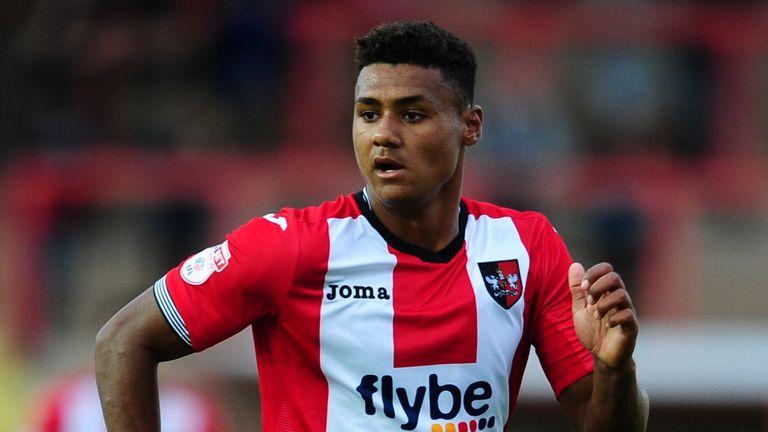 Ollie Watkins: “Coming through as a young lad [at Exeter], I felt like I was a first-team player even though I wasn’t and I think a lot of young lads get caught up in that. You train with the first team but you are not a first team player until you have played 50 games or something like that. I thought making a few substitute appearances I had made it when, really, I hadn’t.

“I was confident in my ability because a lot of the players at Exeter were older and coming to the end of their careers. I did not feel like anyone was too far ahead of me and I backed myself but I did not do the hard work. I was only good on the ball, I was probably a liability off the ball and I just wanted to stand out on the wing and beat people and try and create things instead of actually getting stuck in.

“That’s where I got utilised a lot at Exeter; I was playing left-back, centre-mid, played probably every position apart from centre-back and goalkeeper. I think I just got thrown into the mix and he [Paul Tisdale] said not to complicate my game, just run around, tackle, head it and there was no real pressure on me. It was kind of like Sunday league – I just went out and expressed myself.”

Ethan Pinnock: “I learned that football is completely different when people are playing for their livelihoods. I started in boys football and my first couple of seasons [at Dulwich Hamlet] really hit me the difference in physicality. These men are not here for a jolly, they are here to put money on the table. It was a really big insight but I believe that experience early in my career has helped me throughout as I’ve progressed up the leagues.

“Playing from such a young age, the consistency is not always there. There were times when I was not always playing, but with the manager I had there, he was really helpful. Even when I was out of the team, he would tell me what I needed to do to be in it. As I have matured, I understand that I am not always going to be playing or there will be times when I’m going to have to try something new or adapt to start playing again.”

On Watkins’ evolution from a winger to a prolific No 9… 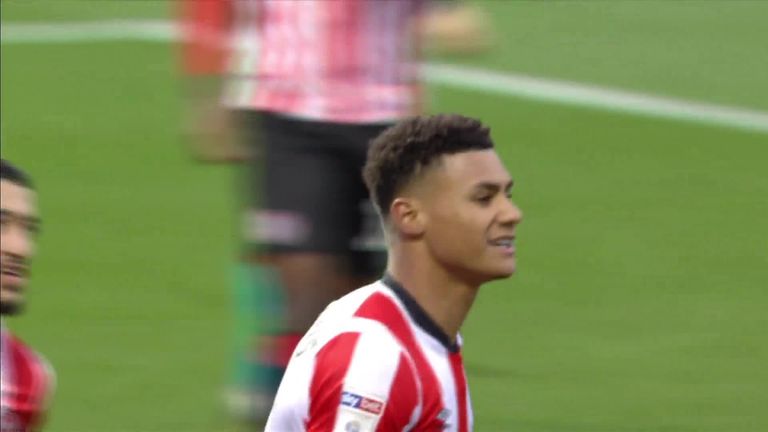 Watkins: “Thomas (Frank) never really pulled me in and told me I was going to play as a striker. In pre-season we were playing five at the back and I was playing as one of the two wingers but it was almost like a No 10 playing inside and letting the wing-backs push on.

“I had a lot of chats with him and he said I would be playing there and then we failed to sign a couple of strikers. One broke down on Deadline Day and there was no one else that would play that position so I got put there. If it was down to it I would probably still be playing on the wing but luckily I think I have found my position now.

“I always knew I could score more goals so I was getting frustrated when I was in the wide areas, but looking back, just being in the box. A lot of my goals this year aren’t the prettiest on the eye but they are effectively the hardest ones because I’m surrounded by defenders but the ball always falls to me because I am in the right place.” 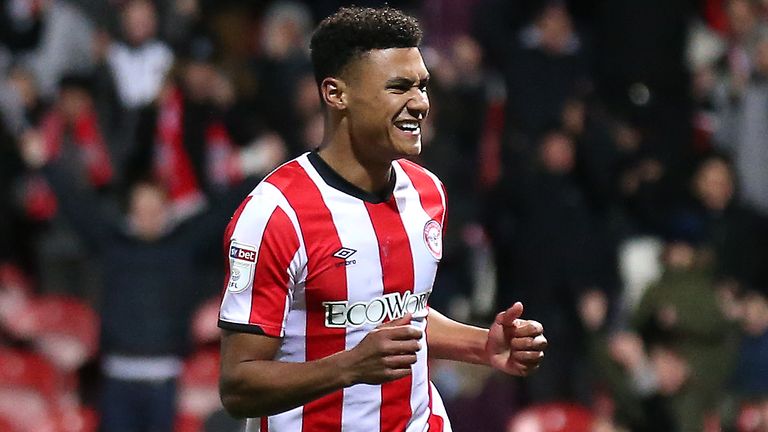 Watkins: “That’s the minimum, really, play-offs. But with a lot of games in a short period of time, it’s going to be hard when we go back. Anything can happen. Top of the league can lose to bottom of the league. Fingers crossed but we have got to perform and get as many points as possible in those nine games.

“It would be unbelievable to win the Golden Boot but I would give it up in a heartbeat to win promotion, to be honest. It doesn’t matter if I don’t score another goal but we get promoted, I’m happy at the end of the day. There are nine games to go; hopefully I do both!