Aston Villa officials have set their valuation for Manchester United transfer target Jack Grealish based on the price tag of a particular member of the Red Devils’ first-team squad. The 24-year-old playmaker remains at the top of Ole Gunnar Solskjaer’s wishlist, despite breaking coronavirus lockdown guidelines in March.

Aston Villa face a battle to keep Grealish on their books and their challenge would become even more difficult if they suffer an instant relegation to the Championship.

Despite the skipper contributing seven goals and six assists in 26 Premier League appearances, Villa find themselves 19th in the table during the suspension of professional football amid the COVID-19 pandemic.

But the combined wealth of co-owners Nassef Sawaris and Wes Edens means the club can afford to take a stubborn line over Grealish’s future and will play hardball over their valuation.

According to the Daily Mirror, Villa will demand £80m for Grealish, and the price tag has been set because they view their prized asset as being on a par with Harry Maguire. 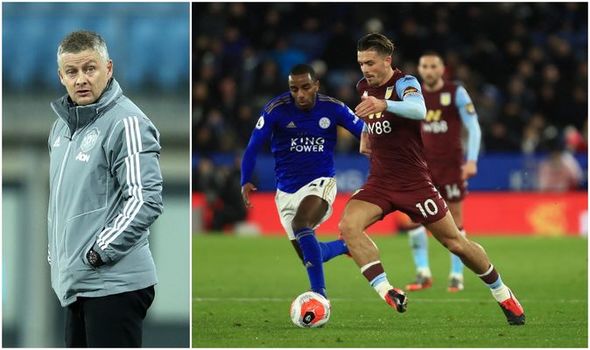 England ace Maguire joined United for that fee from Leicester City last summer after emerging as one of the top-flight’s best defenders.

While the sum has been mocked in some quarters, the 27-year-old has shored up Solskjaer’s defence and won the captain’s armband.

United could disagree with the comparison, however, because Grealish has yet to win a cap for his country while Maguire is one of the first names on Gareth Southgate’s team sheet.

It looked set to be an explosive summer of transfer activity at Old Trafford before the coronavirus crisis ground professional football to a halt.

Solskjaer is still “looking to improve the squad” but admits the club have had to alter their plans.

“This uncertainty in the market now, who knows how football and the market is going to be, but I’m very happy with the squad I’ve got,” he told Sky Sports.

“Today’s world is different to what it was two months ago. We’ve got to adjust, adapt, there’s clubs out there struggling more than us financially. It’s a new world, and I think the transfer market this summer will be completely different to what anyone thought it would be.”

Ed Woodward has admitted the club are unlikely to be forking out mega sums due to the financial ramifications of the COVID-19 pandemic. 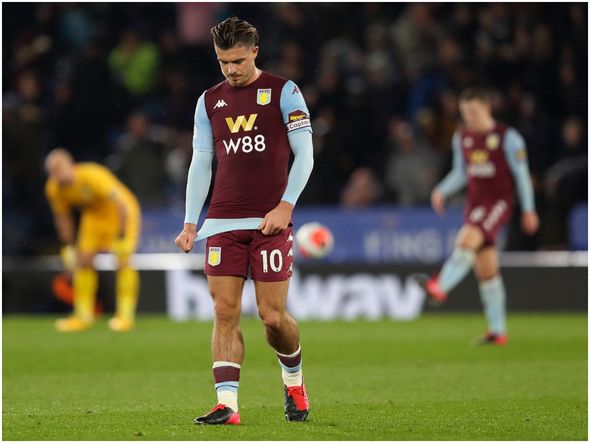 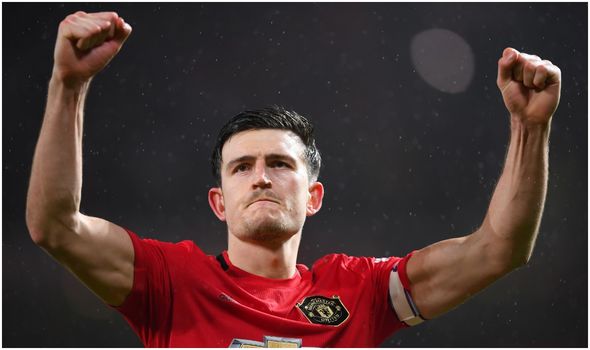 The executive vice-chairman argued that talk of “hundreds of millions of pounds this summer” being spent on new players is ignoring the “realities that face the sport”.

“Nobody should be under any illusions about the scale of challenge facing everyone in football and it may not be ‘business as usual’ for any clubs, including ourselves, in the transfer market this summer,” he said last month.

“As ever our priority is the success of team, but we need visibility of the impact across the whole industry, including timings of the transfer window, and the wider financial picture, before we can talk about a return to normality.”