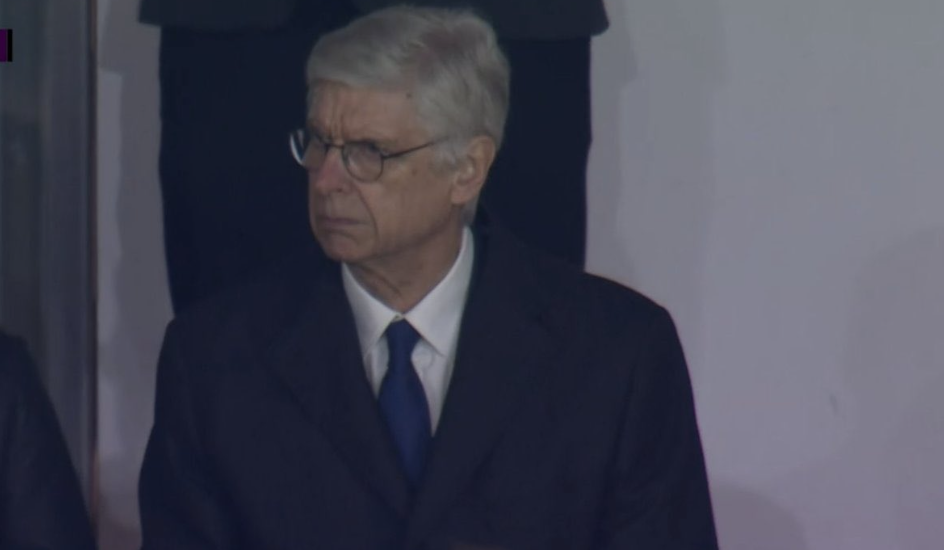 Arsene Wenger returned to the Emirates Stadium for the first time since his departure in 2018 to watch Arsenal’s Boxing Day clash against West Ham.

The 73-year-old left under something of a cloud with one year still remaining on his contract over four years ago.

After 22 years in the job, during which he cemented Arsenal’s status as an elite level European club and played a key role in the move from Highbury.