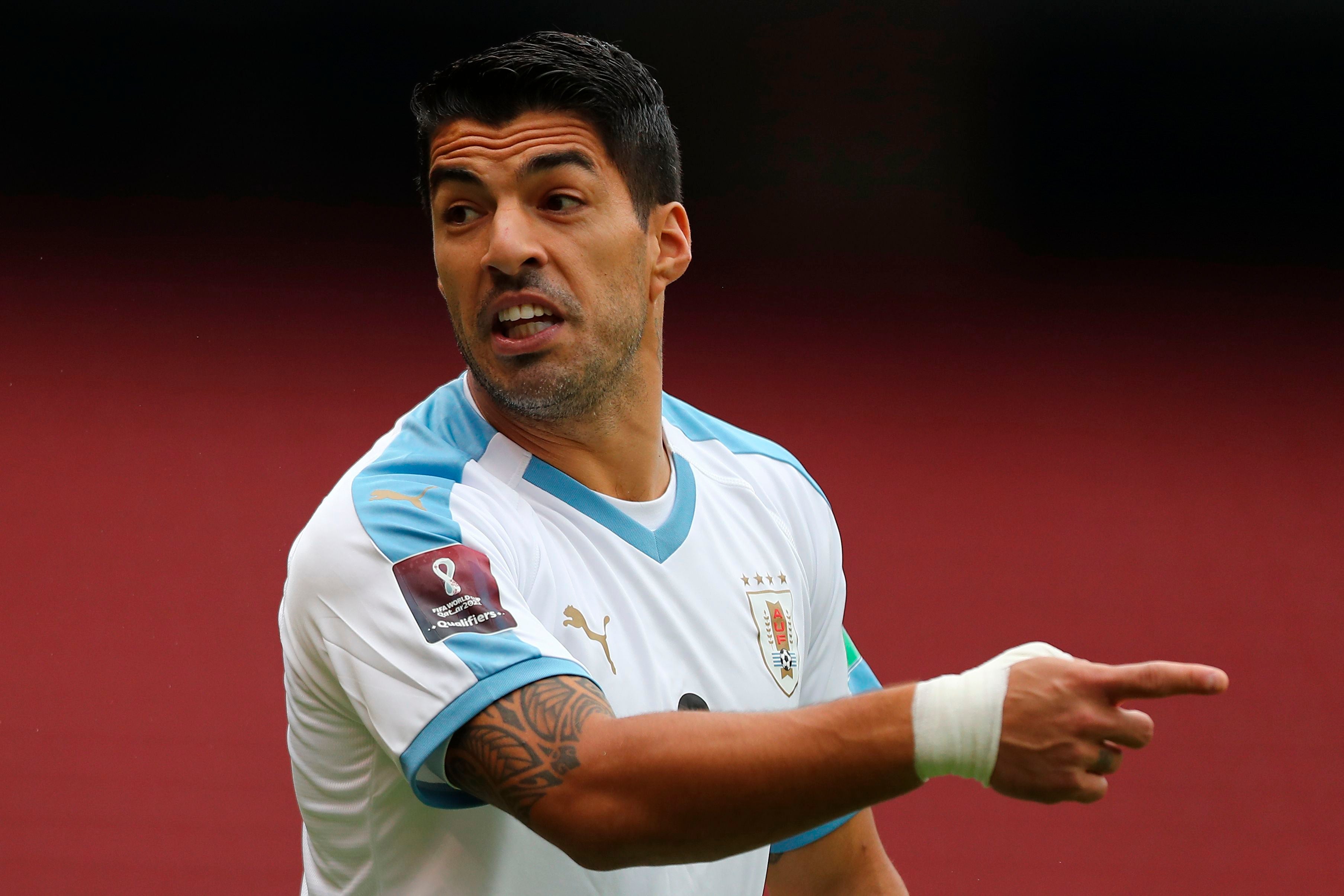 “We had an agreement with the player and his agent. But the agent claimed that there was a clause: with an offer above £40million, Liverpool would be obliged to let the player go.

“But thanks to an indiscretion within Liverpool, I found out that his clause never existed. To check this was true, we offered £40,000,001.

“This may have seemed ludicrous, I admit. But Liverpool did not want to sell Suarez, they could afford to keep him and there was already an offer from Barca on the horizon.”

Suarez eventually joined Barcelona for £73.55m, where he enjoyed great success, including 198 goals in 283 games.

Suarez departed the Nou Camp this summer, moving on to Atletico Madrid, where he has already enjoyed an immediate impact, scoring twice on debut.