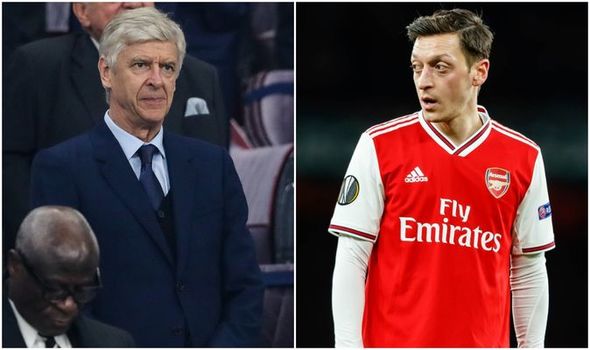 Arsenal wouldn’t have had to contend with the Mesut Ozil pay cut row were Arsene Wenger still at the club “in some capacity” believes former defender Martin Keown.

The Gunners’ playmaker rejected a 12.5 per cent pay cut, despite 24 members of the 27-strong first-team squad agreeing to the 12-month measures.

Ozil, who earns £350,000 a week at the Emirates, wants more time to see the full financial repercussions of the coronavirus crisis before agreeing to a cut, which will be in place between April 2020 and March 2021 – although on-pitch achievements could see the wages reimbursed in full or by 7.5 per cent.

The German midfielder has been on the end of a huge backlash for rejecting the cut, although Arsenal are so far the only Premier League squad to agree a wage reduction rather than a deferral, with many clubs still in talks where other players are no doubt taking the same stance as Ozil.

But former Arsenal centre-back Keown does not believe the same situation would’ve occurred if Wenger, who he played under for eight years in north London, was still a part of the club’s hierarchy. 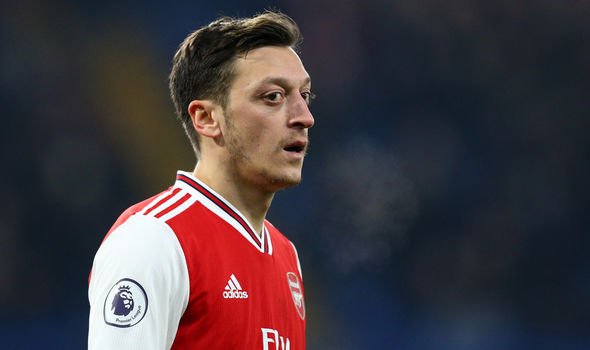 Wenger is currently working for FIFA as the world governing body’s chief of global football development having left his role as Arsenal manager in the summer of 2018 after 22 years in charge.

But Keown thinks even if the legendary Frenchman were only in a boardroom role at Arsenal, he would’ve been able to prevent the pay cut row from getting to this stage.

Keown said of the 70-year-old on talkSPORT: “I’m going to suggest that he should still be at the club in some capacity, and I think if he had have been, these sorts of situations [he was] first class in dealing with.

“The message would have gone out very strongly to the players, I understand they want to know all the facts and the situation of the football club before they commit to large deferrals or wages they’re not going to receive, but by now the principle of why they’re doing it should have sunk in.

“I assume there are members of staff, and they don’t all earn huge amounts of money, who have been asked to take a 12 per cent deferral in their wages, and you got top players who are not doing that.

“If we were in a situation and I was one of the top-earning players at the football club, and I knew that all the members of staff [were taking cuts] how could I actually look them in the eye when I go back to work with them again.

“Josh Kroenke is the son of the owner [Stan Kroenke] and now seems to be taking an active role. He would’ve worked with Wenger.

“They were happy with the money that Wenger made them with their shares. There’s been success at Arsenal Football Club, huge success so I don’t feel it’s impossible [for Wenger to come back].

“But people need to talk and maybe Arsene Wenger needs to offer his services but he may have felt that he should have been asked to do it and doesn’t want to step in now when other people are doing those roles. 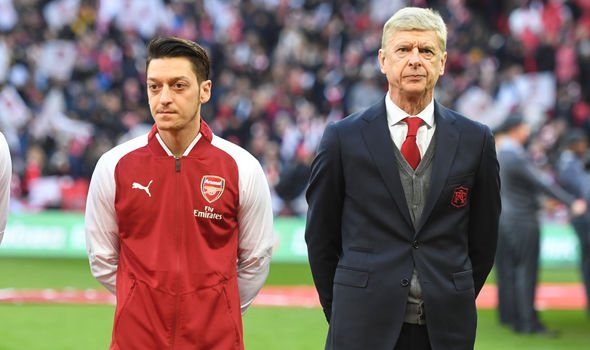 “As a mediator, I would love to be able to get these people together to get Arsene Wenger back into that boardroom to help make key decisions for Arsenal Football Club.

“This guy was an incredible visionary, a hugely intelligent individual and it’s not part of the football club. That is a waste, a massive waste.

“I’m pretty sure the guys who work there like Edu would love to turn to Arsene Wenger in difficult moments to decide what direction the club is going.

“It’s an incredible resource they’ve lost. He’d have done it free of charge because Arsenal Football Club is his love now.”

Keown hinted however that he believes Ozil should have taken a cut like the majority of his team-mates.

He added: “You have to have unity, a collective decision has to be made across the board, but within the club it should be there.

“You have to realise you can’t kill the golden goose, you’re playing for a football club, the shop front isn’t open, they’re not training, there’s no games, everybody has to buy into this.

“They need to get into line, to be as one, and sometimes there are bigger things than football that are happening in the world.”