Arsenal have begun work on sourcing a replacement for Pierre-Emerick Aubameyang. The Gunners superstar is out of contract at the end of next season and could depart the Emirates Stadium in the next transfer window. Mikel Arteta has identified a potential target but faces competition from Chelsea.

Arsenal goal machine Aubameyang has been targeted by a host of clubs including Manchester United, Barcelona and Real Madrid.

A contract renewal does not appear to be on the horizon so Gunners bigwigs face the dilemma of selling their main man or run the risk of losing him for nothing further down the line while attempting to extended his deal.

According to Sport, Arsenal have started work on finding a new striker to lead the line in the event of Aubameyang’s departure.

It is claimed Mikel Arteta has identified Real Madrid flop Luka Jovic as one of his leading transfer targets. 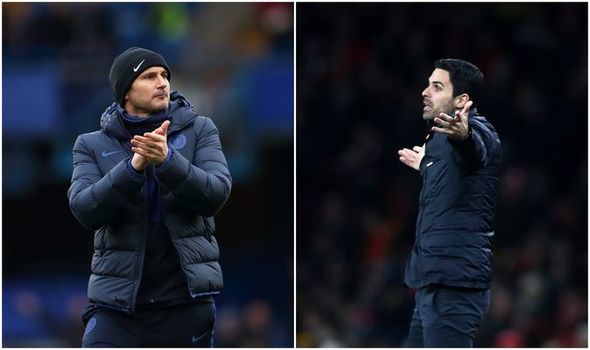 He faces competition from Premier League rivals Chelsea, however.

Frank Lampard is on the hunt for a striker after failing to strengthen his attacking options in January.

The Blues boss has reportedly issued a request to club chiefs to attempt to sign Jovic on a loan deal for next season.

Despite a nightmare campaign following his €60million switch from Eintracht Frankfurt, Jovic is set to be given a chance to prove himself by Zinedine Zidane. 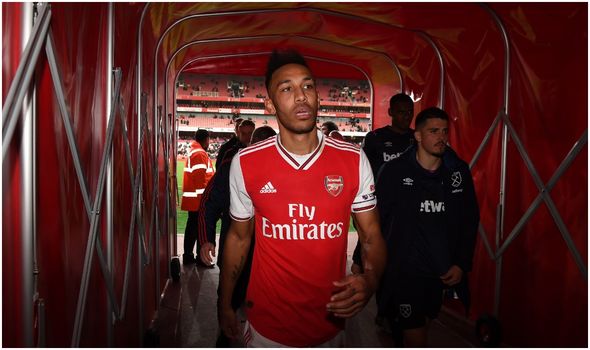 The Serbia international has netted two goals in 22 appearances in all competitions for the Spanish giants.

Sport claim he will only be made available if Bernabeu bigwigs sign one of their priority attacking targets in the next window.

Kylian Mbappe, Erling Haaland and Sadio Mane are among the names high on the club’s wish list.

The 22-year-old apologised and said: “Having seen the situation throughout the world and in our country is very difficult, like it has been for some time, I have to speak out and send support to everyone. 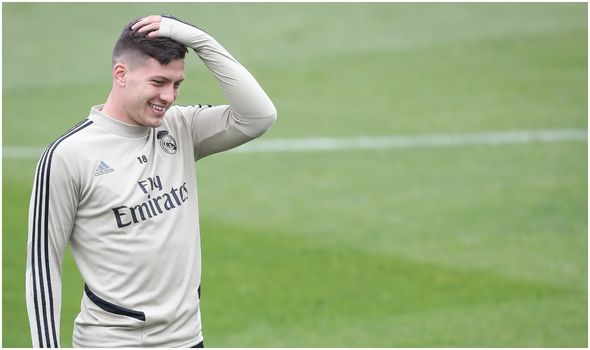 “Firstly, I’m very sorry to be the main talking point these days and I’m sorry that I’m the one constantly being written about and not those key protagonists who are fighting the crisis, who are the doctors and all those working in health.

“In Madrid, my COVID-19 test was negative, so I decided to travel to Serbia, to help and support our people as well as be close to my family, with the club’s permission. Upon arriving in Serbia, I was tested and it came out negative.

“I’m very sorry that some people haven’t done their job professionally and haven’t given me concrete instructions on how to behave in my isolation.

“In Spain, you’re allowed to go out to the supermarket or the pharmacy, which doesn’t happen here.