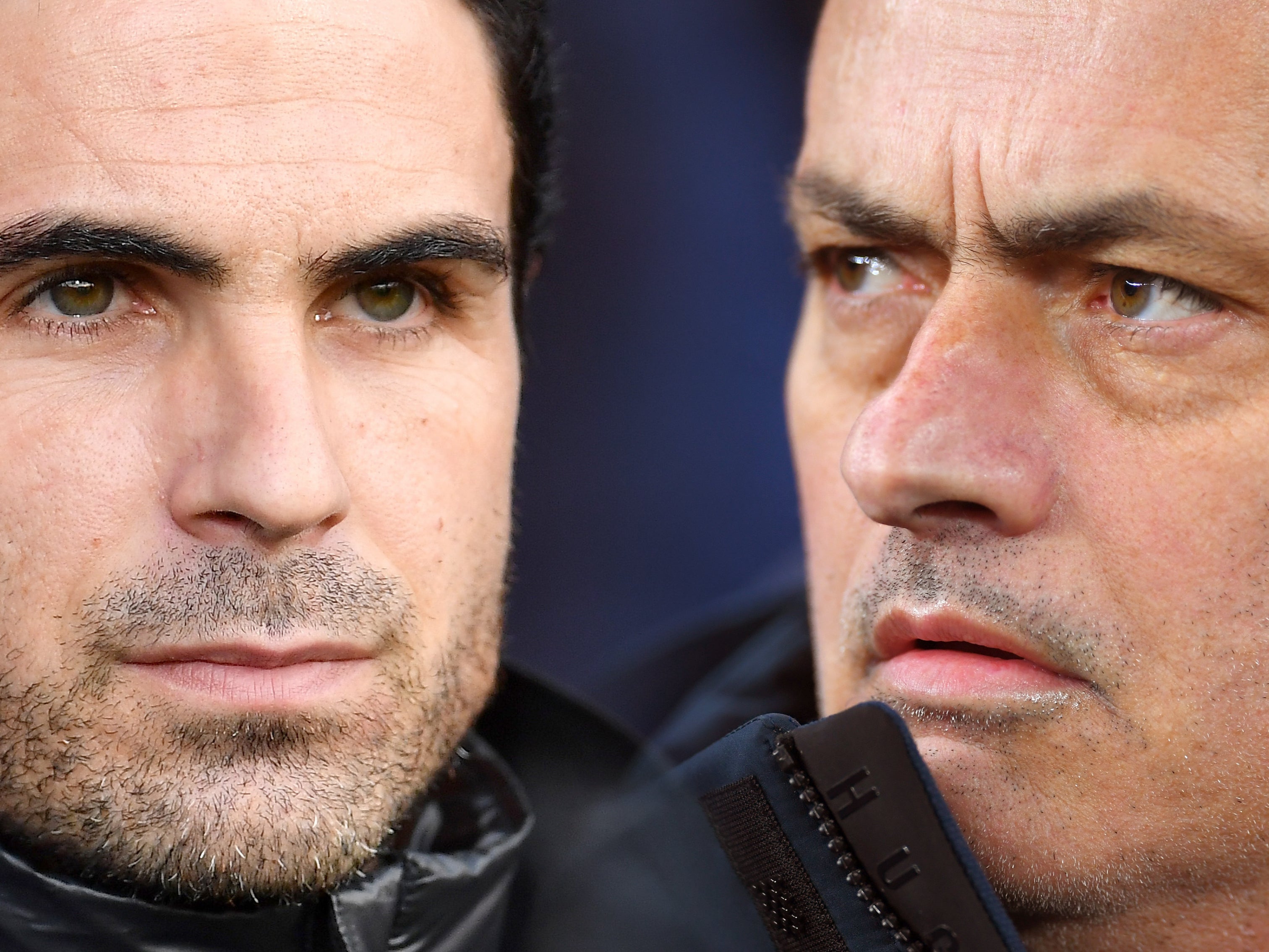 Tottenham Hotspur make the short trip across north London to take on rivals Arsenal in the Premier League this afternoon, with the hosts looking to narrow the gap to Jose Mourinho’s side.

Mikel Arteta’s Gunners sit 10th in the top-flight table on 38 points heading into today’s derby, while Spurs are seventh with 45 points entering the game. With three points here, Tottenham would leapfrog Everton and overtake their other Premier League rivals West Ham – though the Irons will have a game in hand on Mourinho’s men after the north London derby, taking on Manchester United tonight. Arsenal, meanwhile, would go level on points with Aston Villa with a victory at the Emirates Stadium this afternoon and will move ahead of Dean Smith’s side if they are to beat Spurs by a wide margin.

Such a result can not be ruled out, with this fixture usually providing plenty of action and drama, though the scorelines do tend to be closer when the two teams go head-to-head. Tottenham emerged 2-0 winners when the rivals last met, with Son Heung-min and Harry Kane scoring in that December clash. Mourinho will hope his key men can deliver again here as Spurs look to stay in the race for a European spot. Follow live updates from the north London derby between Arsenal and Tottenham below.

Read more: Bale is finally delivering just when Spurs needed him to

Pierre-Emerick Aubameyang has scored six goals in four Premier League starts – he netted just three times in his first 16 league starts this season but he’s on the bench today.

Jose Mourinho has lost just two of his 22 matches as a manager against Arsenal in all competitions with 12 wins an eight draws.

Harry Kane is the leading goalscorer in north London derbies, with 11 goals in 14 league and cup appearances. Kane’s tally of 11 Premier League goals against Arsenal is bettered only by Wayne Rooney, who scored 12.

Mikel Arteta could become the first Arsenal manager to lose his first three north London derbies. He is winless in all eight of his Premier League matches as a player or manager against Jose Mourinho.

He was going to start the game, we had a disciplinary issue, we have drawn the line and we move on. He’s on the bench,

“We keep that internally, we have a process that we have to respect for every game and that’s it.

“It was a decision made after evaluating everything and who Auba is and what he’s done and that’s it.

“We have other players who can play, recently we have changed the team quite a lot and there are players who are willing to play and deserve a chance, so I’m comfortable with that.”

Spurs won their first four Premier League away games this season but have just two victories in their subsequent nine matches on the road with three draws and four defeats.

They have only scored 10 goals in their last 11 top-flight away fixtures. Tottenham have 46 league goals this season, with 37 of them either scored or assisted by Harry Kane or Song Heung-min. 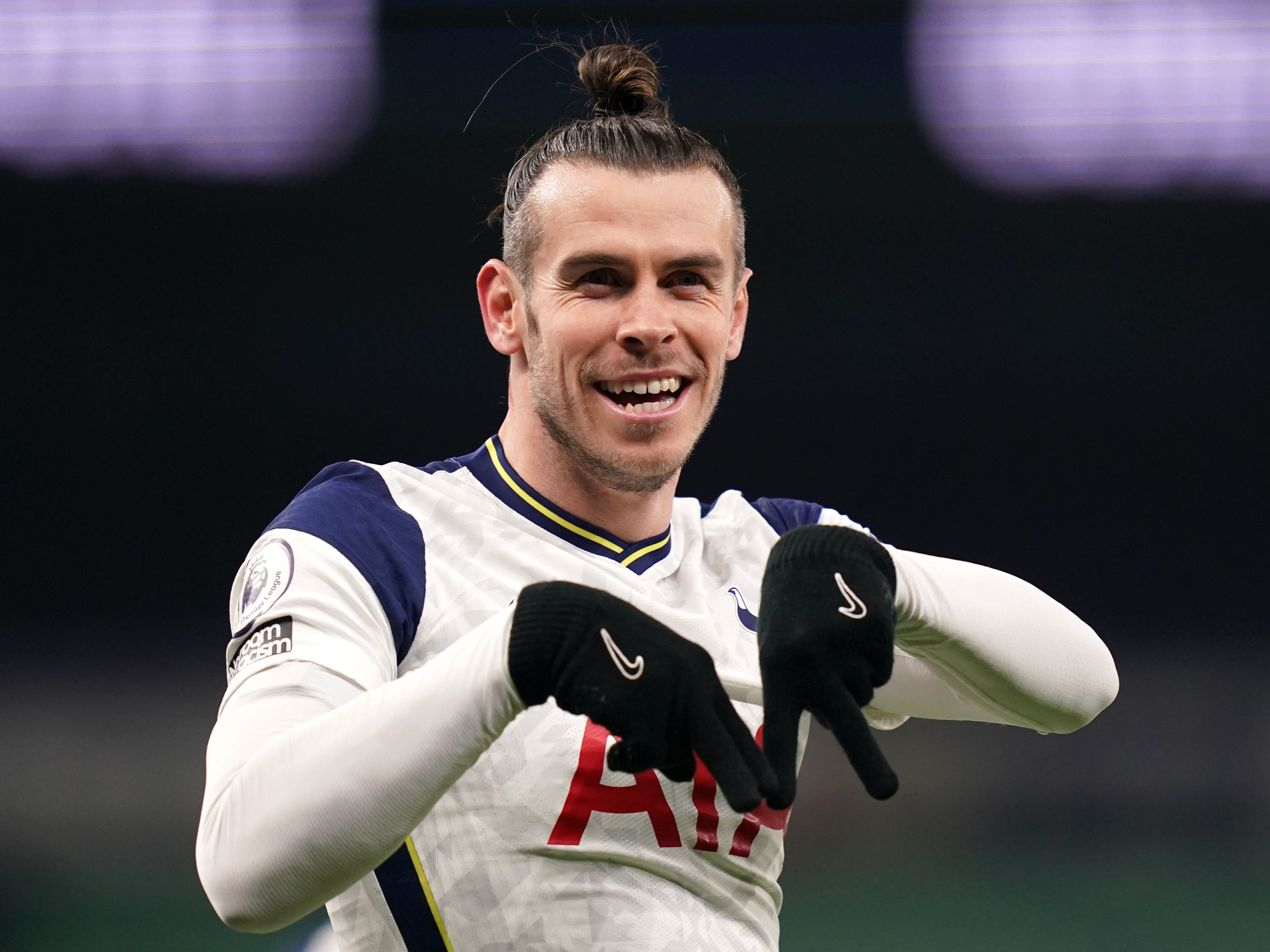 Gareth Bale finally delivering just when Tottenham needed him to

Arsenal have won just two of their last seven league fixtures, and have failed to keep a clean sheet in any of their previous six.

The Gunners have lost five Premier League home games this season, their highest total since suffering six defeats in 1994/95.

Spurs captain Hugo Lloris has given his thoughts on what it’s like to play in the north London derby saying:

First of all, it’s just the taste, to enjoy the derby in the best way is to win it. It’s not necessary to see the table. This is a game about pride, and even more because both teams are not in the place we expected.

“We are in a good moment, but we have to keep our feet on the floor, stay calm, recover well and prepare for the game as best as we can.” 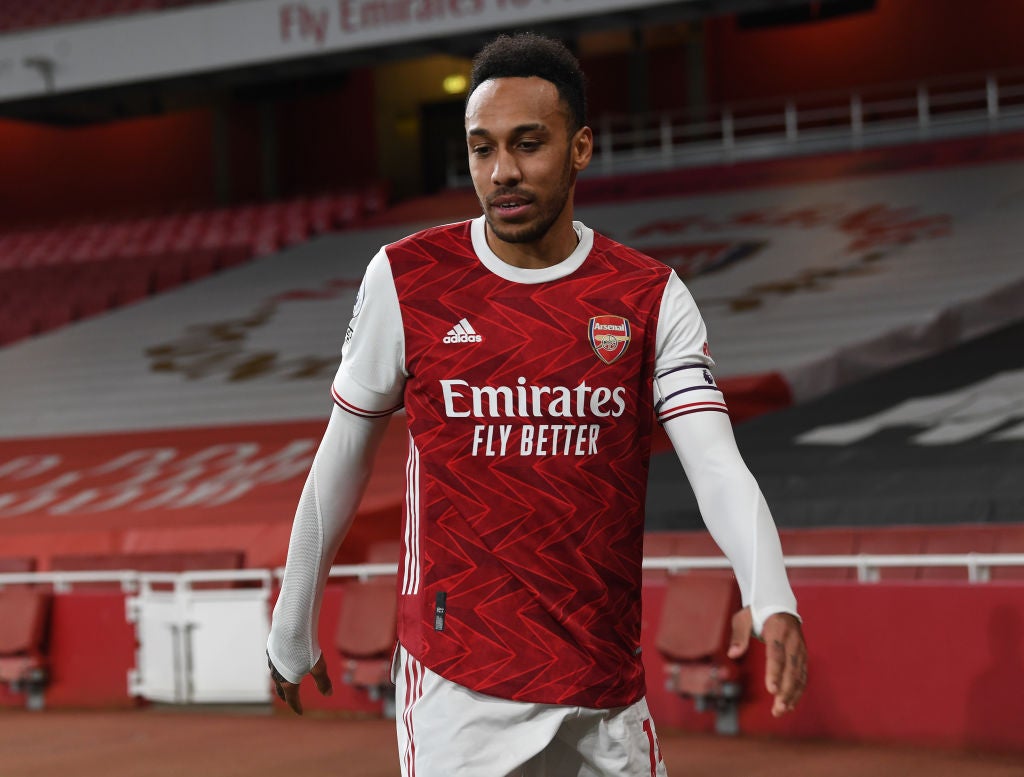 Arsenal have only been beaten in two of their last 35 home league games against Tottenham with 19 wins and 14 draws. Those defeats were 3-2 at the Emirates in November 2010 and 3-1 at Highbury in May 1993.

The Gunners are winless in their previous five league and cup games against Tottenham (two draws, three defeats) – they have never gone six matches without a victory against their north London rivals.

Arsenal’s captain Pierre-Emerick Aubameyang has been left out of the starting XI today for what we’re being told is disciplinary reasons. He is on the bench though so could still feature if required.

The level of leadership, the passion that you play with and the belief that you have among the squad, to fight for every single ball for 96 minutes… then it’s about learning how to win.

“Every game is different and you have to find the way to win it. There are certain things that are some basics you have to do every game.

“Sometimes there are some things you have to control because of the opponent, because of the circumstances, because of the time that is left. That’s a process we are in and we have to improve very much to be able to fight with the top teams.”

Mikel Arteta makes three changes to his side that lined up against Olympiacos last Thursday. Hector Bellerin and Willian are replaced with Cedric Soares and Emile Smith Rowe whilst Pierre-Emerick Aubameyang drops to the bench in favour of Alexandre Lacazette.

Jose Mourinho sweeps in the changes. He swaps six players from Thursday’s clash with Dinamo Zagreb. Matt Doherty, Toby Alderweireld and Sergio Reguilon slot back into the defence with Pierre-Emile Hojbjerg coming into the midfield. Gareth Bale and Lucas Moura both return and join Harry Kane and Son Heung-min up top.

Arsenal have lost just one of their last seven games, 0-1 versus Man City on 21st February. Last time out they defeated Olympiacos 1-3 away from home to put themselves in control of their Europa League tie. The Gunners are 10 points away from West Ham in fifth but could cut that to seven with a victory today.

Tottenham are in very similar form. One loss in seven, 2-1 against West Ham on 21st February, with a victory in their Europa League tie last time out. Spurs have scored nine goals in their last three Premier League matches with Gareth Bale finding the net four times. Jose Mourinho’s men could find themselves ending the day in fifth if they take all three points from the North London derby.

Arsenal manager Mikel Arteta says that the Gunners have no new injury concerns and have a fully-fit squad to choose from. A rare luxury this season.

Jose Mourinho expects Harry Kane to play for Tottenham after the striker hurt his knee against Dinamo Zagreb in midweek. Gareth Bale, Sergio Reguilon and Toby Alderweireld were all rested on Thursday and are expected to start.

We’ll have you covered with live updates of the derby, but if you want to know how to watch the game online or on TV, here’s all the important information: 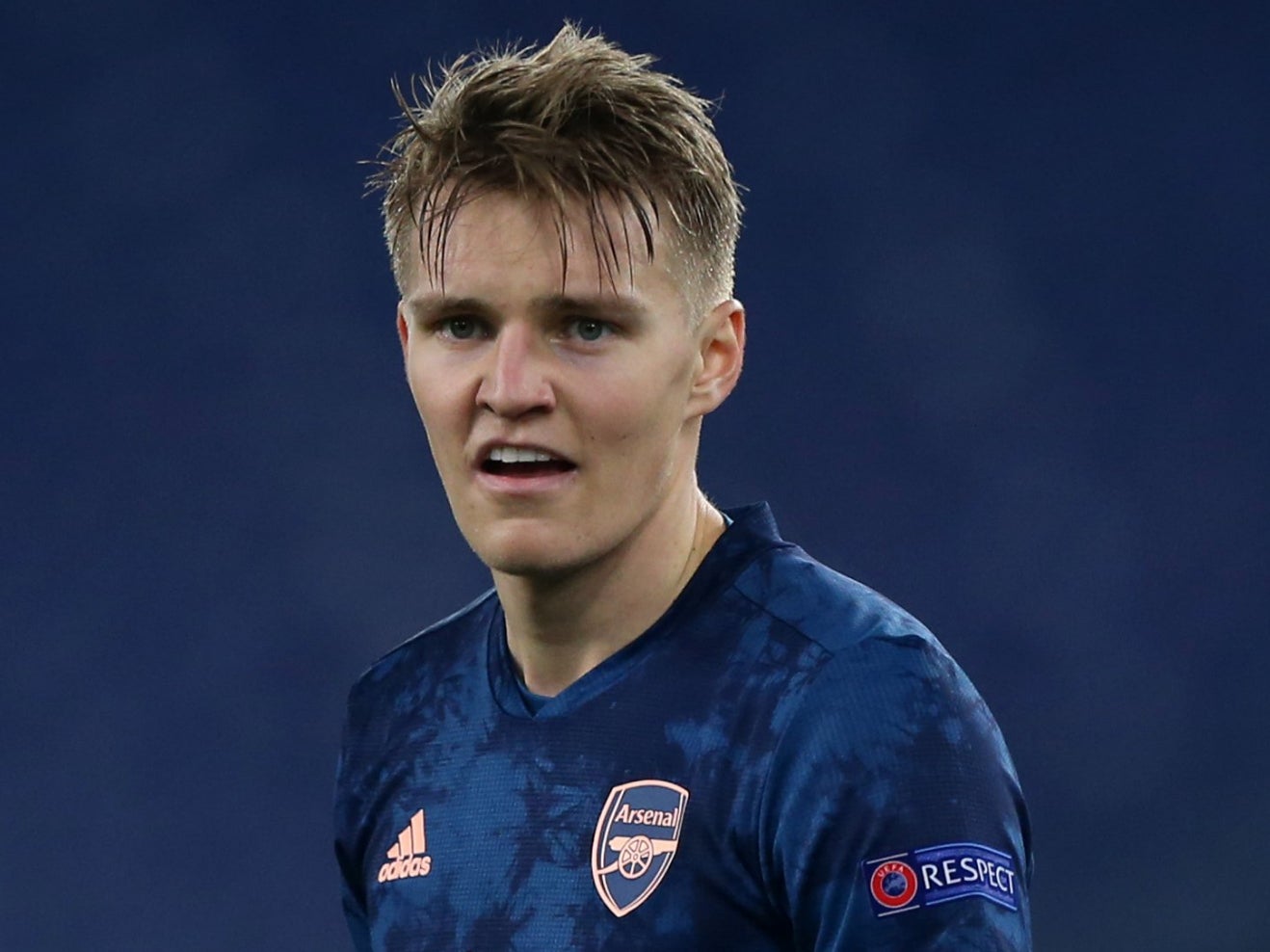 How to watch Arsenal vs Tottenham online and on TV today

Everything you need to know ahead of the north London derby

We’ll have the official line-ups for you shortly…

Welcome to The Independent’s live coverage of the north London derby between Arsenal and Tottenham today!