The Premier League season is currently suspended until at least April 30 due to the ongoing coronavirus pandemic. However, Arsenal transfer news continues to circulate as Mikel Arteta looks to transform his squad.

Willian’s Chelsea contract expires this summer and he is free to leave Stamford Bridge.

The Sun claims the Gunners are keen on the Brazilian after he said he would prefer to remain in the Premier League.

The 31-year-old has scored seven goals and provided six assists this season.

ALSO SEE – Premier League: How will COVID-19 affect out of contract stars? 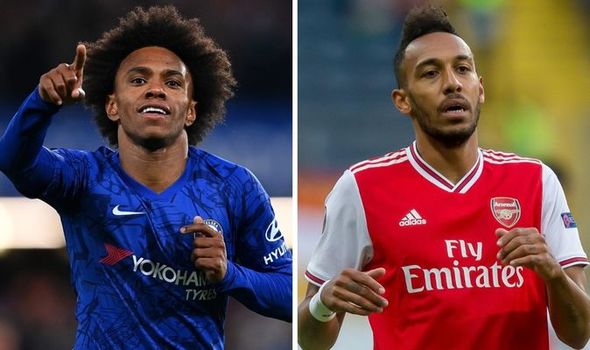 Lovren has slipped down the pecking order at Liverpool and has been tipped with a move away.

According to TEAMtalk, Arsenal are one of four London clubs considering a bid for the experienced centre-back.

Tottenham, West Ham and Crystal Palace are also said to be interested in the 30-year-old, who has made just nine leagues appearances this term. 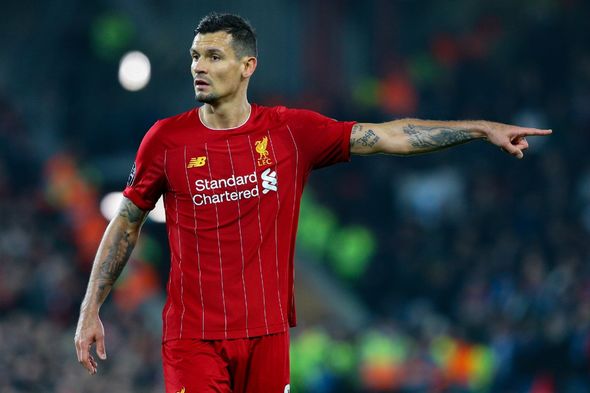 Sky Sports say the Gunners are “keen” to sign the Valencia star this summer.

Arteta is said to be a big fan of the 23-year-old as the Arsenal manager looks to bolster his midfield.

Soler, who came through the youth ranks at Valencia, has established himself as a key member of the first-team in recent seasons. 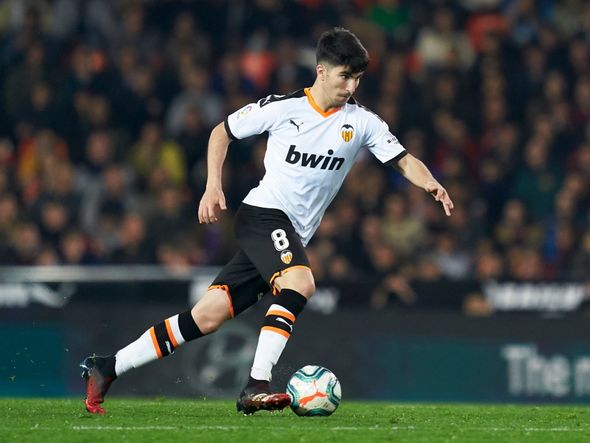 Arsenal transfer news – who could leave?

Aubameyang has played a starring role for Arsenal this season, scoring 20 goals in 32 games across all competitions.

However, the 30-year-old will enter the final 12 months of his contract this summer, with a number of Europe’s top clubs reportedly interested.

Express Sport understands that the Gabon international is among Zinedine Zidane’s targets at Real Madrid. 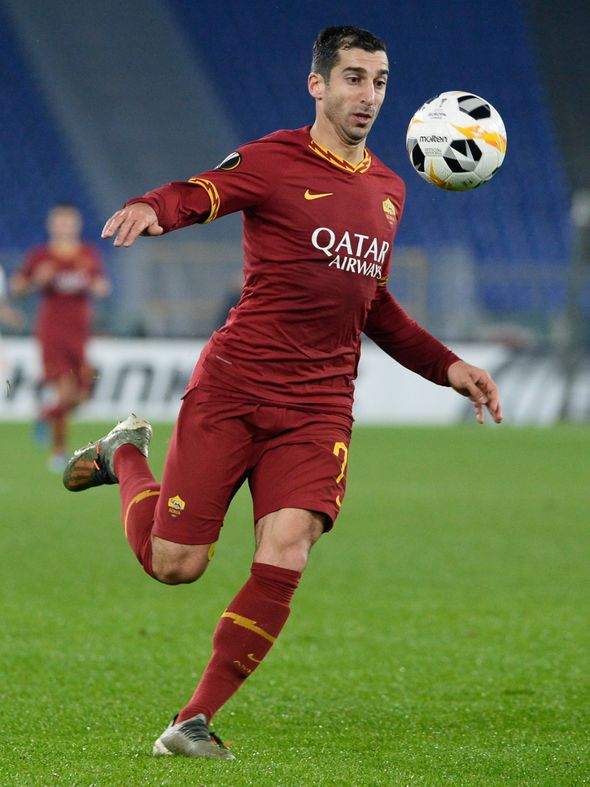 The 31-year-old has been in fine form during his loan spell with Roma, leading to reports the Italian club could make the move permanent in the summer.