Arsenal: Is the pressure growing on Arteta?

Arsenal boss Mikel Arteta knows his job could potentially be riding on securing European football for next, with the Europa League now of added importance to the Gunners. His side are currently 10th in the Premier League table, meaning they are now set to prioritise Thursday nights which could still offer them a route into the Champions League.

Should Arsenal fail to qualify for Europe, their transfer budget is likely to hinge on what players they can offload in the summer.

Not only that but they will also be limited in the players they can attract and lure to the Emirates Stadium.

In January, technical director Edu worked tirelessly to clear the decks to facilitate the loan acquisitions of Martin Odegaard and Maty Ryan.

He will now face a similar task at the end of the season given that Arsenal still have plenty of work to do if they’re to close the gap on the rest of the top-four.

With that in mind, here are four free-agent signings that could be of use to Arsenal next season… 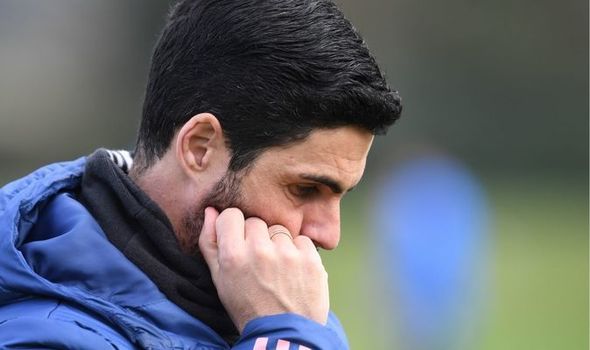 The Manchester City striker will be leaving the Etihad Stadium after 10 years at the end of the campaign.

He is not short of options though with Barcelona, Chelsea, Paris Saint-Germain and Tottenham amongst those reportedly in the running.

Arteta knows Aguero well from his time as assistant manager at Manchester City and remained coy when asked about the idea of a reunion in north London.

“No, no, no… we will see what happens with him in the future,” he said.

Although Arsenal do not need a striker, there is no manager in the world who would not want to add Aguero to their squad should the finances make sense.

Vazquez has reinvented himself as a right-back this season and his versatility could prove a huge asset to Arsenal.

There are expected to be changes at right-back in the summer with Hector Bellerin edging closer to the exit door.

The 29-year-old is vastly experienced and has won three Champions League titles with Los Blancos.

Arteta needs to add more mettle to his ranks given that his team have proved a soft touch way too often. Vazquez knows how to win ugly.

It’s a move probably way past its sell-by date but ultimately, Arsenal could do a lot worse than adding Draxler to their ranks.

He is a player with a point to prove after threatening to fall into the wilderness at PSG.

Arsene Wenger wanted to bring him to Arsenal on more than one occasion but never got his way.

And should Arsenal fail to land Odegaard on a permanent deal, Draxler could be a worthwhile alternative given that he can help them save funds for other areas of the team that are in need of reinvestment. 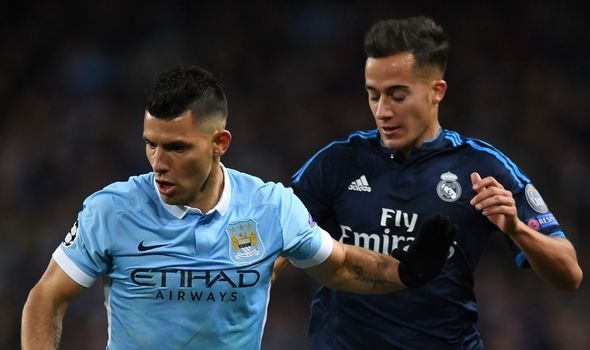 The Granada goalkeeper will look to keep Manchester United at bay tonight in the Europa League and he has been in fine form this season in La Liga.

Many Ryan’s loan deal is due to expire at the end of the season, meaning Arsenal will need to readdress the backup goalkeeper situation.

Alex Runar Runarsson is not deemed ready and could be sold or loaned out.