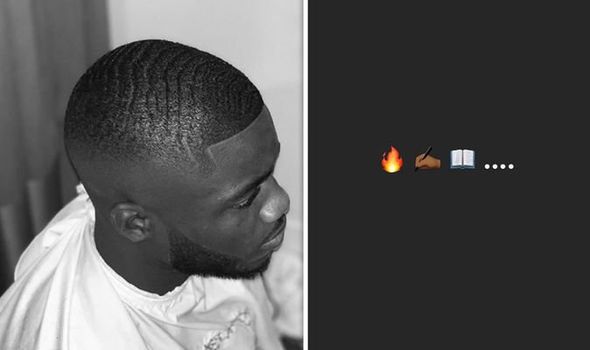 Arsenal are hoping to land a deal for RB Leipzig defender Dayot Upamecano this summer. And fans have been sent into a whirlwind – by his barber.

Upamecano has been linked with a move to north London as we approach what would normally be the summer transfer window.

Mikel Arteta is keen to strengthen in defence and has identified the 21-year-old centre-back as his number one target.

And his north London-based barber has hinted a deal could be close.

He posted a snap of Upamecano getting his hair cut from before the coronavirus pandemic sent Europe into lockdown.

And he followed it by a snap of emojis to suggest a deal was in the works.

However before any deal gets done we still wait to see when football will return and if we can finish the Premier League season. 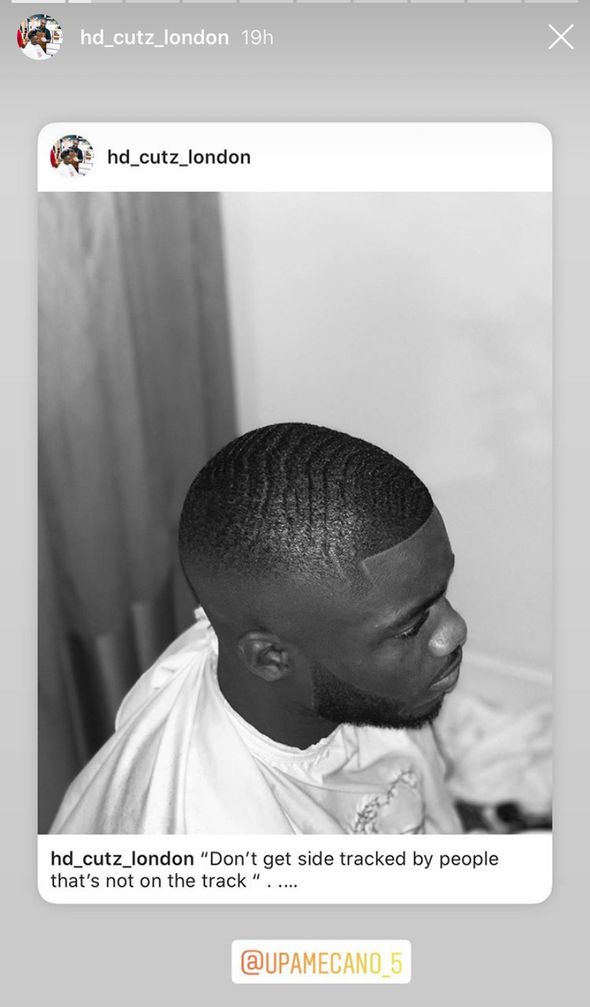 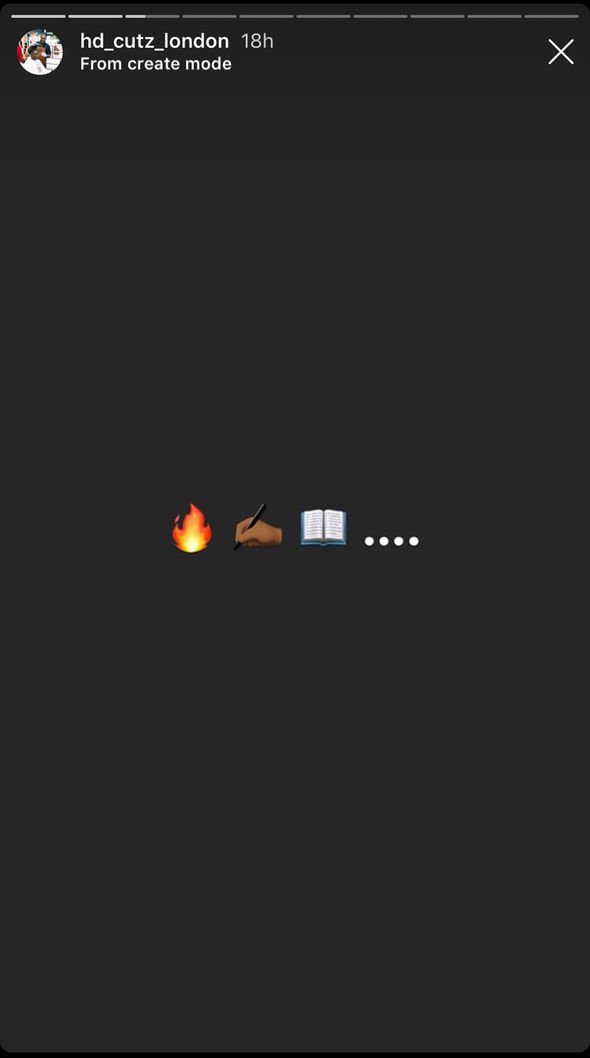 The summer transfer window would normally follow but football chiefs are working out how to fit it all in.

Arteta has admitted he is uncertain about the summer and is having to prepare for various outcomes.

“I’m planning two or three different scenarios that we can face,” he told Sky Sports.

“Depending on one of those three, we will be able to do more, less or nothing.

“We have to react daily. We don’t know what the financial situation is going to be, we don’t know the rules, the timing, the window.

“There are so many things we cannot control at the moment.”

But Arteta is pleased with the progress since he replaced Unai Emery in December.

‘I went through a lot when I got here,” he said.

“I had eight or 10 players injured, and there were a lot of issues to deal with.

“The connection between fans, players and club was in a difficult state at that moment.”