Willian will earn an astonishing £220,000 a week at Arsenal after he completes his free transfer from Chelsea, with the contract expected to be signed off by Sunday.

Sportsmail can reveal a deal in principle has been agreed for some time and the 32-year-old Brazilian will be rewarded handsomely.

Willian’s basic weekly salary will be lower than at Chelsea, but once a huge signing-on fee is factored in — along with loyalty payments and other bonuses throughout the three-year contract’s duration — the staggering mark will be hit. 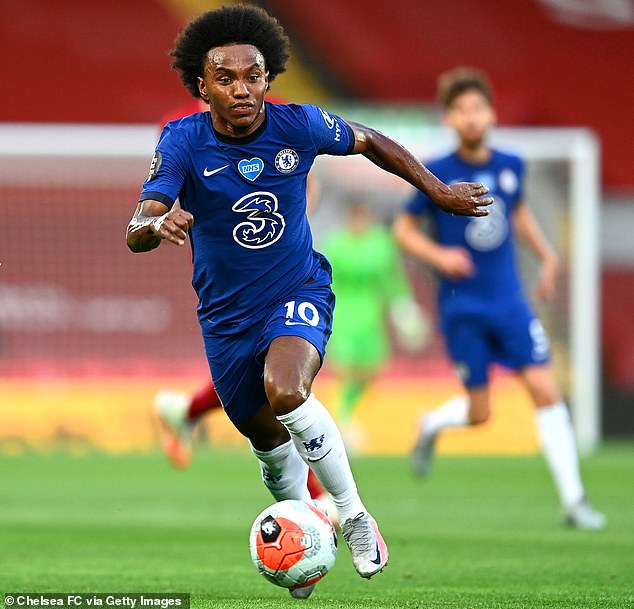 Willian is set to sign three-year Arsenal deal, which could be worth up to £35m over its course

The vast sums involved raise questions after Arsenal’s announcement last week that they are proposing to make 55 members of staff redundant.

Insiders say Willian’s unveiling was put back because of the ‘poor optics’ if it had followed hot on the heels of the job-cuts statement. Arsenal deny that is the case.

Nevertheless, to commit to spending what could end up being around £35million on a veteran player shortly after the redundancy proposal is bound to go down badly. The deal is also set to feature an option for a fourth year. 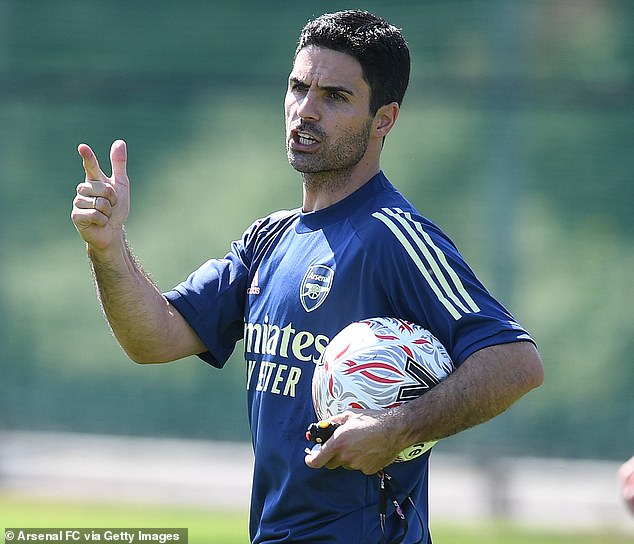 Sources added that only an unexpected turn of events would stop the deal being concluded this weekend, meaning Willian — who won the Premier League twice in a glittering Chelsea spell — can shortly start training with his Arsenal team-mates ahead of the new campaign, which starts on September 12.

‘He would have got nowhere near that money at Chelsea,’ a source explained.

‘The signing-on fee reflects that it is a free transfer and if he sees out the duration it’s a great deal for him.’