Arsenal have reportedly failed to agree with Juventus on an outlandish swap deal that would have seen Hector Bellerin and Daniele Rugani switch clubs.

Talks were been held over a potential swap-deal which would see the full-back and central defender trade places, according to Calciomercato.

But both parties have failed to come to an agreement, meaning both Bellerin and Rugani will stay put, for now.

The Gunners are believed to be willing to let a number of first-team squad members go this season, with Bellerin among those who could be sold by Mikel Arteta.

The Spaniard is looking to revamp his defence, as illustrated by Arsenal's pursuit of Lille centre-back Gabriel Magalhaes. 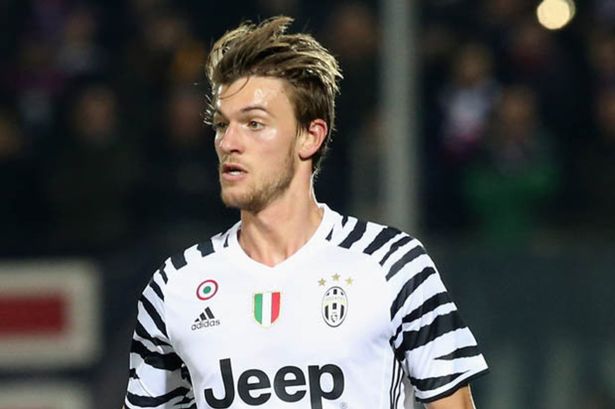 After having a £21.6m bid accepted and proving more tempting than Napoli, the Brazil under-20 international is set to be imminently announced as the Emirates outfit's latest signing.

If a deal can be concluded for the Brazilian, who was also linked with Manchester United, the centre-half will be Arsenal's fourth summer signing after Pablo Mari, Cedric Soares and Willian.

Meanwhile, the Daily Express claim that Arteta could put 15 Gunners stars up for sale as part of a huge summer squad revamp.

Rob Holding, Sokratis and Calum Chambers, who has been linked with a move to Fulham, have also been told that they are surplus to requirements.

Both Lazio and Roma want Uruguayan international Lucas Torreira, while the club will listen to offers for Ainsley Maitland-Niles and Matteo Guendouzi.

Arsenal technical director Edu made it clear after the arrival of 32-year-old winger Willian on a free from Chelsea earlier this month that the club are looking to rebalance their squad.

“We tried to create a better balance in the squad but we know that takes time to balance the squad the way me and Mikel [Arteta] want to," he said.

"To balance properly, we need to sell players, to buy players and that takes time, not just day and night.

“It will take time but with Willian, we’ve started a big process. We’ve identified the needs in the squad and he’s the one to start to rebalance the squad as we want to.

“I am really excited and really happy to have a player like Willian because I’m convinced he’ll be the one to impact the team straight away."