Arsenal were beaten 3-2 by Aston in a behind-closed-doors friendly at the Emirates Stadium on Saturday.

With just a week before the start of the new season, Arsenal boss Mikel Arteta is looking to get minutes into the legs of his players.

Summer arrivals Willian and William Saliba made their first appearances in an Arsenal shirt at the Emirates. 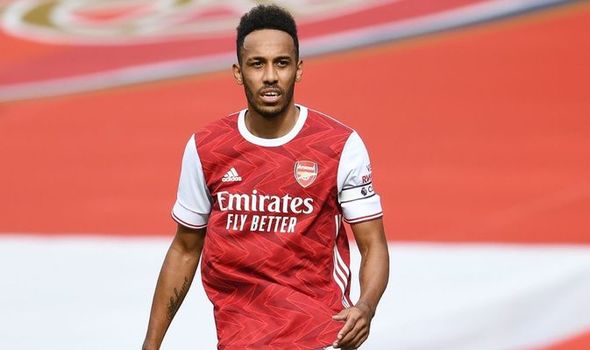 There was even an appearance from Mesut Ozil, who didn’t play a minute of football after the season restarted in June.

Ozil insists he wants to stay but Arsenal are keen to sell him this summer.

The defeat underlined the importance of Aubameyang, who was once again on the scoresheet, a week on from scoring in the Community Shield win over Liverpool. 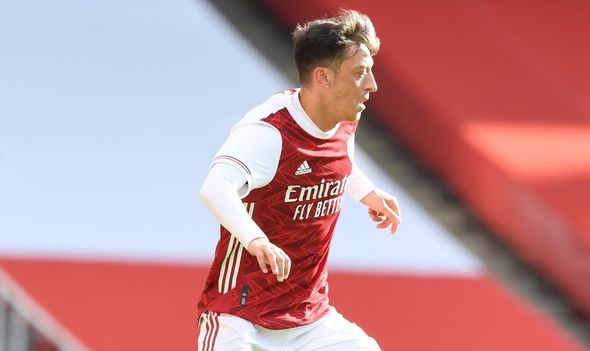 The 31-year-old scored twice, with one of the strikes coming from the penalty spot.

Meanwhile, Ceballos has expressed his delight at returning to Arsenal for another loan spell after impressing last season.

“I think everyone will have seen last season that from the moment I joined, I bought into the club completely and always gave 100 per cent both on and off the pitch,” he told Arsenal.com.

“The fans repaid me for that by showing me a lot of love… when I was at home they were sending me messages asking me to come back and saying that they needed me here. I think they’ll be as happy as I am that I’m back and I’m sure we have a great year ahead of us this season.

“When the coach, the club, the players and everyone is asking you to stay for another year, you realise that they see you as a good team-mate and a good player,” he added.

“I feel proud that the club, the coach and – most importantly – the fans wanted me to stay. I didn’t doubt it for a second. We’ve been negotiating around my contract all the time, right up until today, but I’m very happy to be back here and that I’m going to be with Arsenal for another year.”