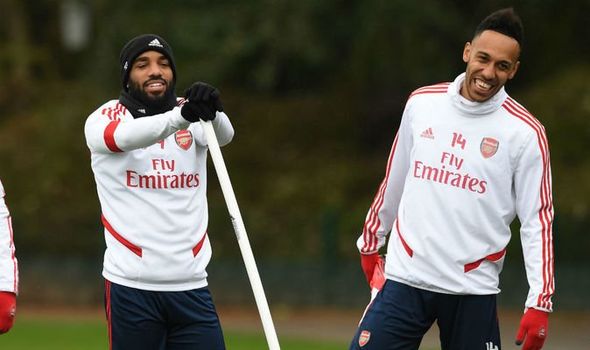 Arsenal are interested in signing SC Amiens striker Serhou Guirassy this summer, it has been claimed. New Gunners chief Mikel Arteta is understood to be preparing for life without the club’s key strikers, Pierre-Emerick Aubameyang and Alexandre Lacazette.

Both players are keen to play Champions League football next season, which, at this moment in time, Arsenal are highly unlikely to be able to provide.

Aubameyang is on the wishlist of Spanish giants Barcelona, who are on the lookout for a replacement for Luis Suarez, while Lacazette has been linked with a move to Atletico Madrid.

The uncertainty over the pair’s respective futures at the Emirates has reportedly promoted Arteta to look at signing a new frontman this summer.

And according to Football Insider, the Spaniard has been tracking Guirassy – who is said to have impressed Arsenal’s former chief scout Steve Rowley – for some time now and is contemplating acquiring his services. 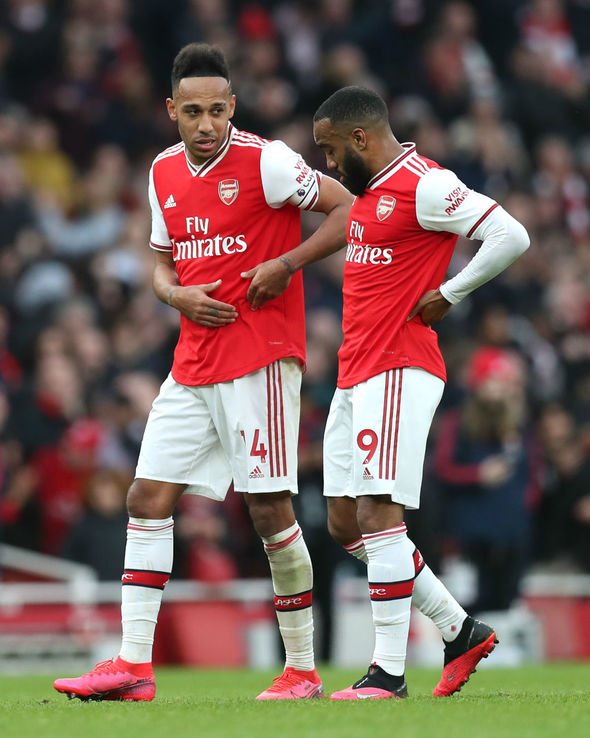 Juventus, Atletico Madrid, Sevilla, Lyon, Nice and Rennes are also said to hold an interest in signing the striker.

“A number of clubs in England and across Europe have shown an interest in Serhou after he performed so well for Amiens,” Guirassy’s agent Mark McKay said.

“In the current climate due to the impact of the pandemic, clubs might not be able to pay huge transfer fees like they used to and in that respect Serhou could prove to be a bargain in this window.”

According to McKay, Guirassy has serious ambitions of playing in the Premier League.

McKay added: “Serhou’s preference has always been to play in the English Premier League.

“But Amiens will evaluate all offers that come in for him and make a decision from there.”

Following their relegation from Ligue 1 due to the season being cancelled because of the coronavirus outbreak, Amiens are said to be resigned to the fact they’ll lose Guirassy’s services this summer. 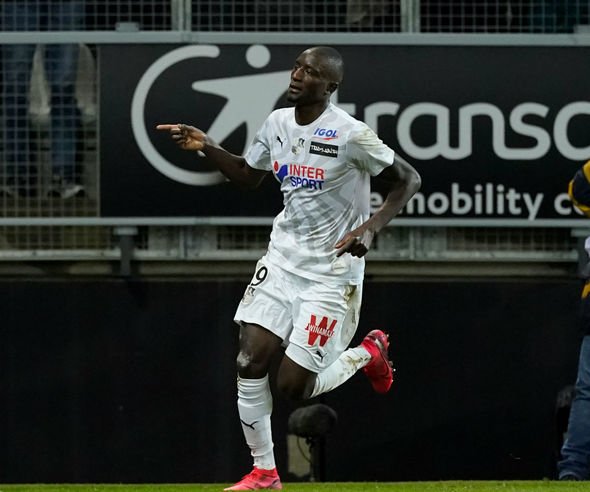 According to reports, Guirassy was valued at £18million in the January transfer window.

His valuation is said to be significantly lower following Amiens’ relegation to Ligue 2.

Guirassy, 24, joined Amiens on loan from FC Koln in January 2019 before permanently signing for the club the following the summer.

The former Lille and Auxerre hitman has scored seven goals in 25 appearances for the club, all of which came in Ligue 1.