Arsenal have been long-time admirers of RB Leipzig star Dayot Upamecano but the Gunners now face a difficult task to bring their transfer target to the Emirates as Real Madrid have joined the race to sign the defender in the summer.

The 21-year-old could be sold by RB Leipzig this summer as his current contract expires in 2021.

However, there are a host of clubs interested in the talented defender, with Arsenal, Barcelona and Bayern Munich, now being joined by Real, the Spanish publication AS suggests.

The Frenchman has a £55million release clause in his contract.

However, this price might not need to be met, as it is claimed Upamecano is prepared to hand in a transfer request to force an exit if Leipzig’s valuation is not reached. 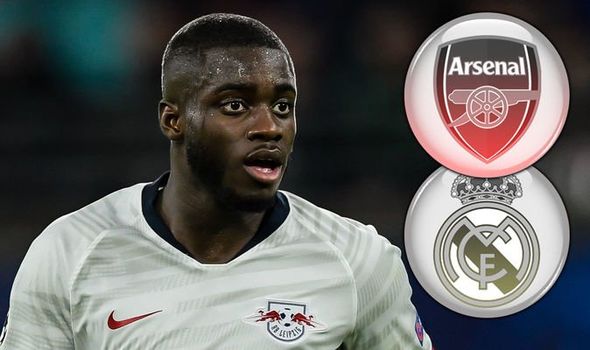 Arsenal was interested in signing Upamecano last summer but their approach was rejected at the time as they were unable to meet his then £72m release clause.

However, according to the Daily Mail, Upamecano’s contract states that the clause reduces by £17m each season, and as a result, this would make him a more viable option this summer.

And while the Gunners have changed managers since then, they are still determined to try and bring Upamecano to the north London club.

Arsenal’s defensive record this season has not been good with the team so far conceding on average more than one goal a game.

After 28 Premier League matches they have let in 36 goals, which is an average of 1.43 goals per match.

This is far from ideal and is not helped by the fact that the Gunners have only managed to register seven clean sheets this campaign.

However, Upamecano’s arrival at the Emirates would be welcomed by fans, as he has helped Leipzig keep nine clean sheets in 29 appearances this season. 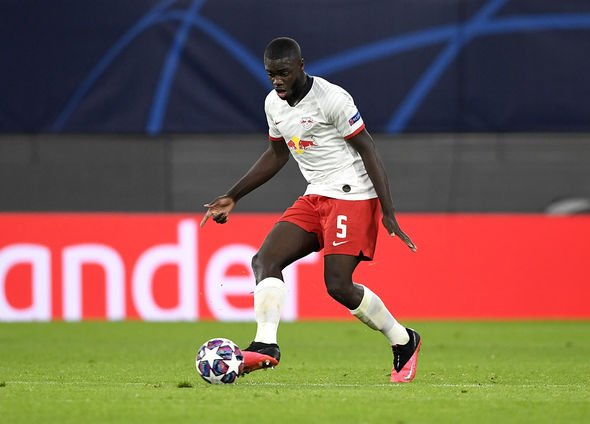 If the German club does sell Upamecano they stand to make a sizable profit on the defender they bought from Austrian side RB Salzburg in 2017 for £9m.

However, Upamecano suggested that he will decide his future once the current season has concluded.

“And afterwards, I know that I am being courted, that there are clubs that want me.

“I will talk well with my agents and my parents at the end of the season. And we will make the right decision.”