Arsenal have made a transfer enquiry with Valencia about Rodrigo Moreno after boss Mikel Arteta demanded the club’s scouting department find him a new striker to sign in the summer transfer window. Arteta could have quite a different attacking line-up next season as the futures of Pierre-Emerick Aubameyang and Alexandre Lacazette remain uncertain at the north London club.

According to the Mirror, Arteta has told Arsenal ’s recruitment team to find him a new striker and the club have made Rodrigo a transfer target.

The 29-year-old isn’t having one of his better seasons, as he has only scored five goals in 28 appearances in all competitions.

However, this might help Arsenal in negotiating his price.

The report claims Valencia are willing to let Rodrigo leave, as the club’s owner Peter Lim is preparing for big changes at the Mestalla this summer. 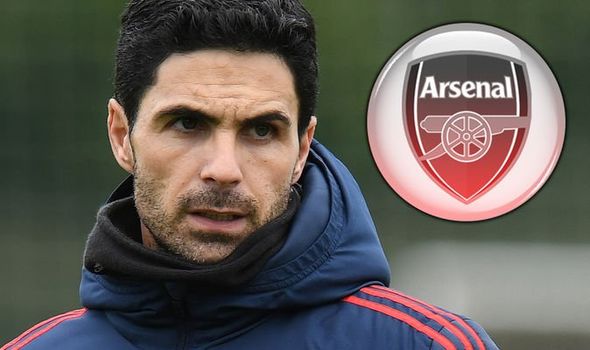 Rodrigo’s current contract keeps him at Valencia until 2022 and includes a buyout clause of £110million.

However, Valencia would be willing to let the striker leave for less than half of this amount and would be seeking a price between £45m and £50m plus add-ons.

And while Rodrigo isn’t setting the La Liga on fire this campaign the striker has shown he can perform at the highest level as he has eight goals in 22 caps for Spain.

Another bonus for Arteta would be that the Brazilian-born Spaniard can also play out wide, which gives the Arsenal manager the chance to give young players, such as Gabriel Martinelli and Eddie Nkeiteh the chance to play through the middle.

Arteta recently admitted that the club’s transfer plans have not been put on hold even though football is suspended.

“We have a lot of meetings to try and plan the season,” he said when asked if he can still scout effectively from home.

“We might have one, two, three different scenarios and we have to be prepared for all of them. 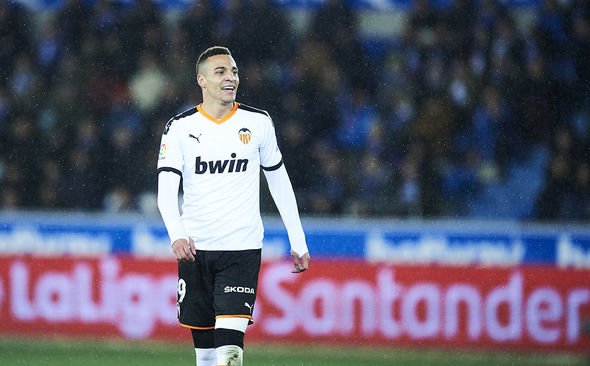 “I’m not a person that likes improvising a lot so yeah we have to know the circumstances can change every week and we have to be prepared as a club to react to that and adapt.”

As for Arteta’s current strikers, the club have yet to get Pierre-Emerick Aubameyang to sign a new deal and the Gabon international will soon be entering the final 12 months of his contract.

The Gunners face the difficult decision as to whether they sell the Aubameyang this summer, or risk prolonging talks with the possibility that he may leave for nothing down the line.

Lacazette’s days at the Emirates could also be coming to an end, as Atletico Madrid are interested in the France international. However, the 28-year-old could even be included in a swap deal that sees defensive midfielder Thomas Partey going in the other direction.