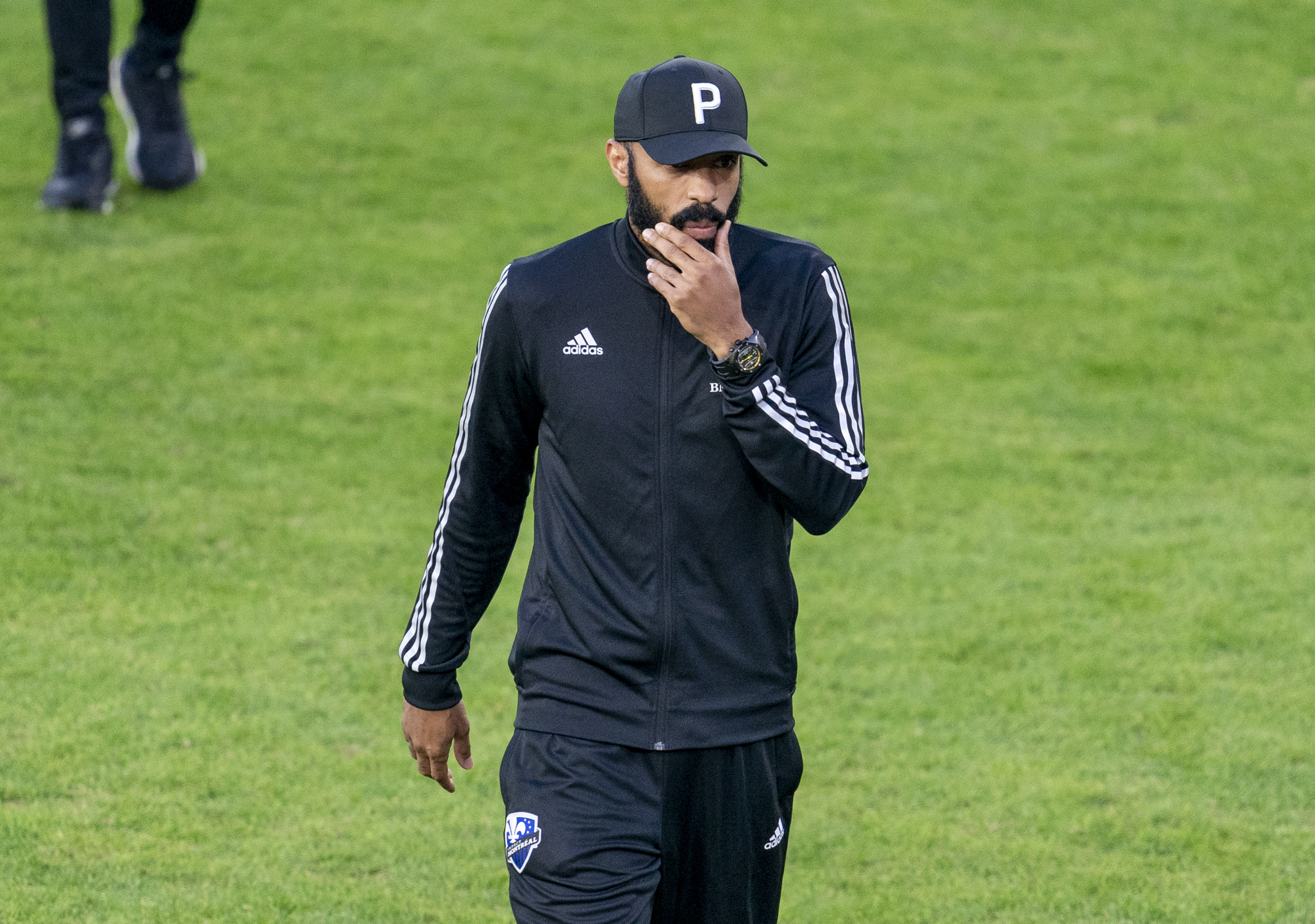 Arsenal and France legend Thierry Henry is reportedly set to be appointed as Bournemouth’s new manager.

Jason Tindall was relieved of his duties at start of the month and senior first-team coach Jonathan Woodgate has been leading the side as caretaker boss over the last fortnight.

Several big names, including John Terry, Patrick Vieira, David Wagner, have held talks over the vacant position but Bournemouth appear to be closing in on Henry, with discussions at an advanced stage.

According to The Mirror, the Cherries are ‘convinced’ the iconic ex-Arsenal striker will take charge for the second half of the season, with the team sitting sixth in the Championship table.

The 43-year-old Frenchman has been in charge of the MLS club since November 2019 – when he put pen to paper on a two-year contract – after a disappointing and brief stint at Monaco.

Bournemouth’s primary goal is to return to the English top flight following their dramatic relegation under Eddie Howe on the final day of the 2019/20 Premier League campaign.

The Dorset outfit have struggled for consistency throughout this term and have won just one of their last seven league matches ahead of their clash with 21st-placed Rotherham United at Dean Court.

Woodgate will take charge this evening, as he has done with Bournemouth’s last three games, and the ex-England defender is expecting an ‘extremely tough’ encounter with an in-form Rotherham side.

‘If you look at Rotherham’s form of late, they’ve won the last 3 away games and that’s difficult in the Championship.

‘They’re on form and have got a good manager, so we know it is going to be extremely tough.’