Merson is the last man remaining from the four regular pundits on Sky Sports’ results show, with the departures of Le Tissier, Nicholas and Thompson having been announced on Wednesday.

As reported by The Times, former Arsenal and Aston Villa star Merson considered leaving the programme after discovering the news. 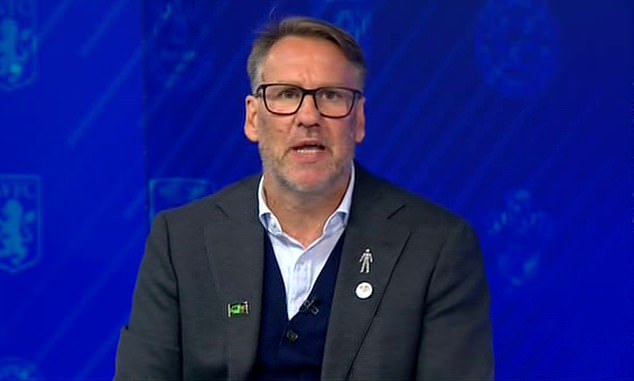 Paul Merson reportedly considered quitting Soccer Saturday after he was told that Matt Le Tissier, Charlie Nicholas and Phil Thompson were all axed

On Thursday it was revealed that Scott Minto, who hosted Sky’s EFL coverage, is also leaving.

Presenter Jeff Stelling expressed his disappointment with the decision to sack Le Tissier, Nicholas and Thompson.

Stelling tweeted: ‘One of my saddest days ever at Sky Sports with the departure of three of my best mates. They have been part of a team that for me was the best.’ 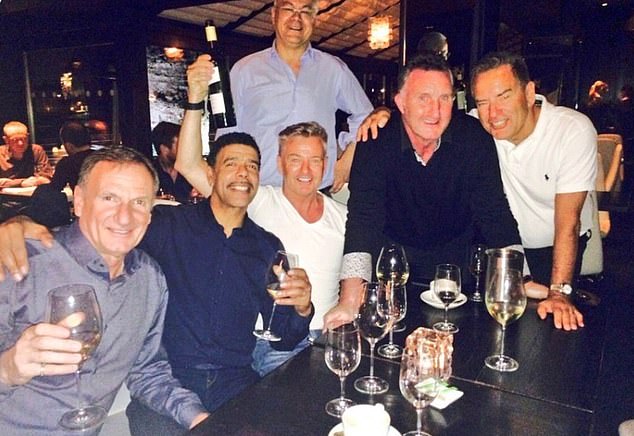 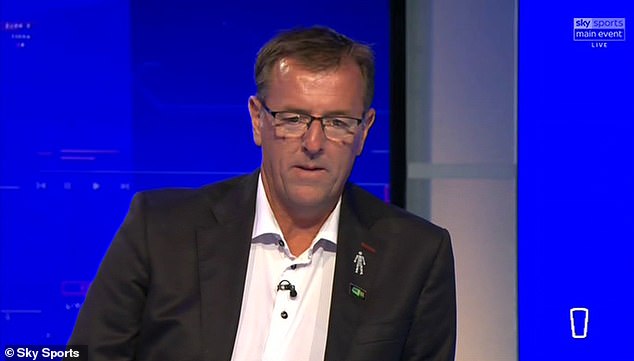 The decision to sack Thompson, 66, Nicholas, 58, and Le Tissier, 51, indicates that Sky are looking to diversify their panel of pundits.

On Wednesday former Arsenal striker Ian Wright jumped to the defence of pundits such as Alex Scott and Micah Richards, who had been criticised online after some individuals suggested that they could join the Soccer Saturday panel.

Wright said: ‘The racism is going through the roof today. Can somebody just answer me this: What does Micah Richards, Alex Scott, Sol Campbell, Clinton Morrison, or any other black pundit have to do with Sky’s decision to get rid of these guys?’.

Sky have yet to confirm who will replace Le Tissier, Nicholas and Thompson.