Ian Wright believes Kylian Mbappe could join Liverpool in the near future because the club is now at a level where he could go to. Mbappe has been linked with a sensational move to Anfield in the past few months following some stunning performances for Paris Saint-Germain.

The star striker has scored a staggering 90 goals in 120 appearances for PSG and also played a critical role in France’s World Cup triumph in 2018.

Liverpool are now one of the most dominant teams in the world under Jurgen Klopp following last year’s Champions League win and this season’s Premier League onslaught.

Wright is adamant that the Reds are now at a point where they could definitely lure the Frenchman in and accommodate his financial demands as well as high aspirations. 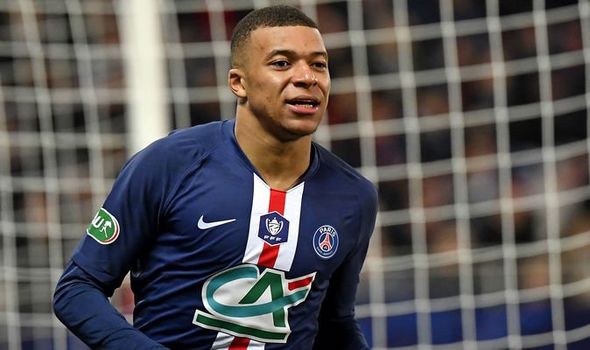 Klopp has formed a dominant trio in attack consisted of Mohamed Salah, Roberto Firmino and Sadio Mane but the Arsenal legend is confident that room could be made for the 21-year-old sensation.

Wright told Match of the Day’s Top 10 Podcast: “You could see Mbappe, at the moment, at Liverpool. You can definitely see that. 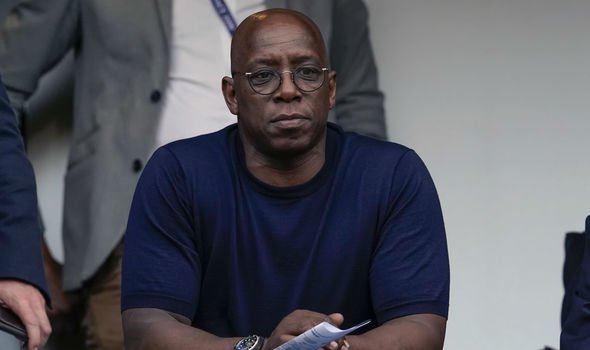 “If we’re talking about it now, I could see Mbappe at Liverpool but where would he fit into? I think Liverpool are at that level where Mbappe could go to.”

This comes after Wright’s former boss Arsene Wenger claimed Mbappe is the absolute favourite to overtake Lionel Messi and Cristiano Ronaldo as the world’s best player after they retire.

Wenger also didn’t rule out the possibility of an English star breaking out following an impressive campaign at the World Cup two years ago.

The Arsenal legend said: “Lionel Messi… we’ve never seen players like that who can absolutely be creative in any tight situation. These players are now getting to an end – Ronaldo and Messi.

“‘But England I believe has a good chance. Now they are doing very well at youth level. They have done well with Gareth Southgate at the World Cup. I was hoping at the European Championship they would be one of the contenders.”

Mbappe made a name for himself during his time at Monaco where he won the Ligue 1 in 2017 and reached the semi-finals of the Champions League.

He joined PSG on the same year in an initial loan deal that was turned into a permanent transfer in 2018.