‘Not a chance, he’s a mid-table player’: Arsenal ignored advice from club’s head of recruitment to AVOID signing Shkodran Mustafi and Lucas Perez in 2016 transfer window

Arsenal were warned against the signings of Shkodran Mustafi and Lucas Perez by their own head of recruitment in 2016.

The German defender arrived from Valencia for £36million that summer, with Perez’s signature being secured for £12m. It was the same window the club sold Bayern Munich star Serge Gnabry for just £5million.

The North London club were in desperate need of reinforcements after a string of disappointing transfers, including Mohamed Elneny and Mathieu Debuchy, with Petr Cech the only arrival during the 2015 summer. 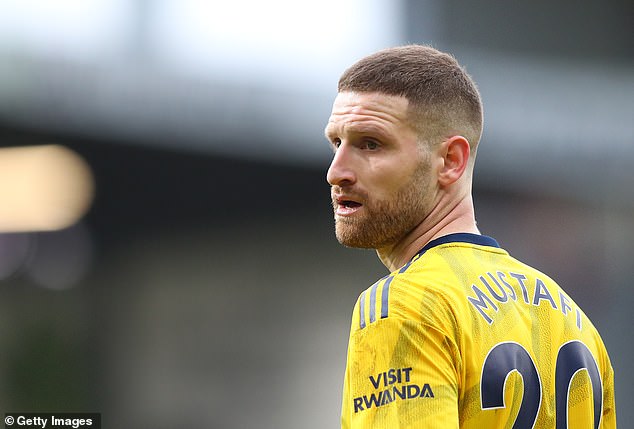 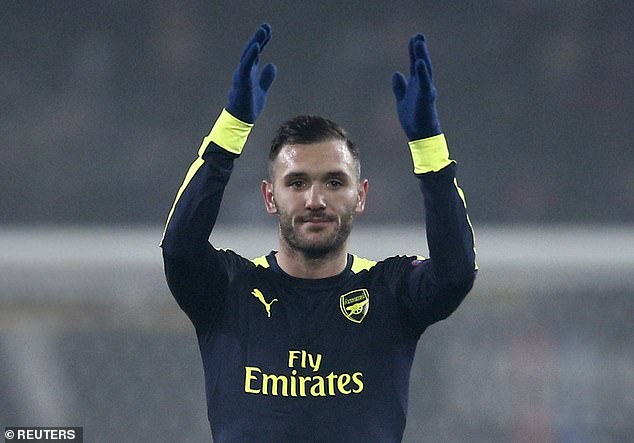 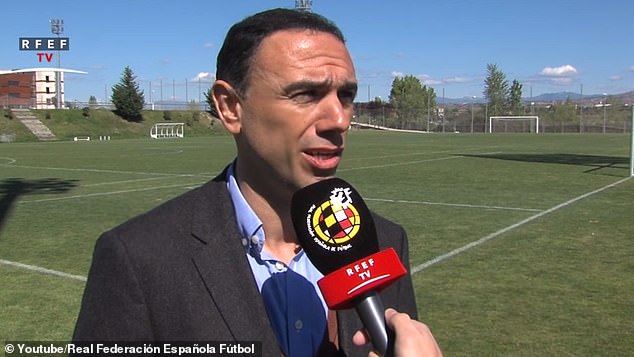 However, Francis Cagigao hadn’t even shortlisted Mustafi in Arsenal’s hunt for a centre-back that summer, while he described Perez as a ‘mid-table player’, according to the Athletic.

Mustafi has faced scrutiny again this season after continuing a trend of defensive errors in red and white, including a limp back-pass that cost the Gunners a London derby victory over Chelsea.

He has bounced back with an impressive run in boss Mikel Arteta’s defence, but the jury is still out on the 27-year-old almost four years from his signing. 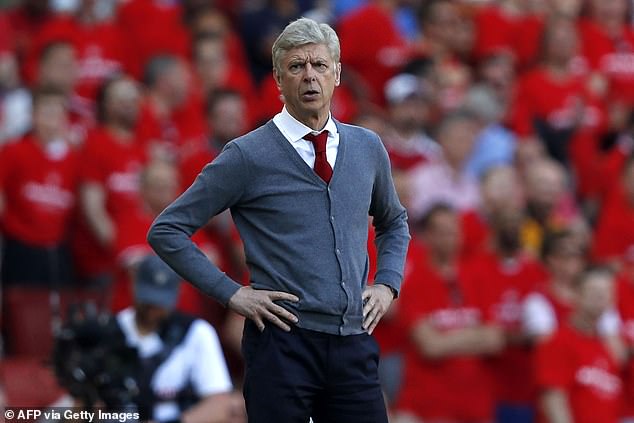 Arsenal struggled in the transfer window between 2015 and 2016, failing to strengthen 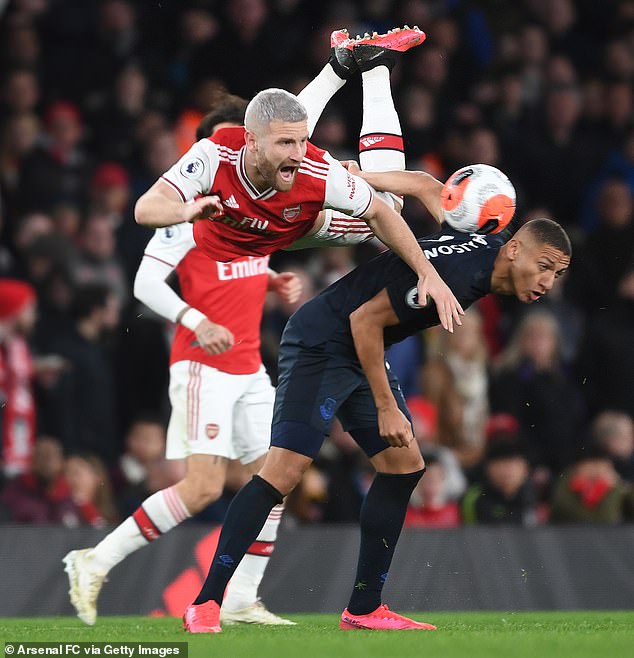 The jury is still out on Mustafi, despite the defender having been at the club four years

Meanwhile, Perez left the club back in 2018 after scoring just seven goals, and after another drab spell at West Ham, he has found form in La Liga for Deportivo Alaves – scoring 11 goals in 26 La Liga games this season.

Arsenal have begun listening to Cagigao again since, with the Spaniard scouting Brazilian wonderkid Gabriel Martinelli before his breakout performances this season.

The London-born Gunners chief was an Arsenal youth player before moving to Barcelona B in the 1980’s, going on to play for Racing Santander and Southend United.

Cagigao has now spent more than 15 years at the Emirates, rising from the role of a scout to a key backroom member, having also recommended Cesc Fabregas and Hector Bellerin.