Arsenal legend Kolo Toure has claimed Thierry Henry was ‘very, very, very, very, very demanding’ during their time at the club together. Both players were crucial assets for the club as they won the Premier League title in 2004. And the Ivory Coast international has now opened up on his glittering playing career.

Toure and Henry are both Arsenal legends.

The duo played significant roles as the Gunners won the Premier League title without losing a game in 2004, making history in the process.

Henry is viewed as one of Arsenal’s greatest-ever players and, in the years since he upped and left for Barcelona in 2008, the north London giants have failed to win the title.

And Toure, speaking to Four Four Two, has now shed some light on what the Frenchman was like behind the scenes.

“That’s why he went on to become one of the best players in the world. He was demanding of people around him, but even more demanding of himself. 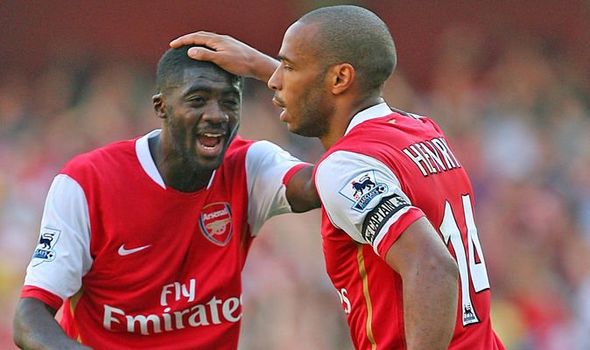 “That’s the mentality of a top player. He wanted to be the best at all times.

“Naturally, when you’re young, it’s not easy when you see a big player demanding things from you, but today I thank Thierry for doing it. That’s life: to learn and aim for excellence, you must have those high standards for yourself.”

“We were two different players: he was exceptional in the air and I was fast.

“He went for everything that came in the air, and I was able to cover everything down on the ground. We fitted each other really well.”

Toure does have one big regret from his Arsenal career, however.

And that’s the club’s failure to win the Champions League in 2006, with Barcelona beating them 2-1 in Paris that year to lift the prestigious prize.

He continued: “Scoring the last Champions League goal at Highbury was great, but when you don’t win the final, it’s difficult.

“It was a joy to play in those two matches against Villarreal, though, especially the first which we narrowly won 1-0.

“I remember the last-minute penalty in the second, and Juan Roman Riquelme missing against Jens Lehmann. 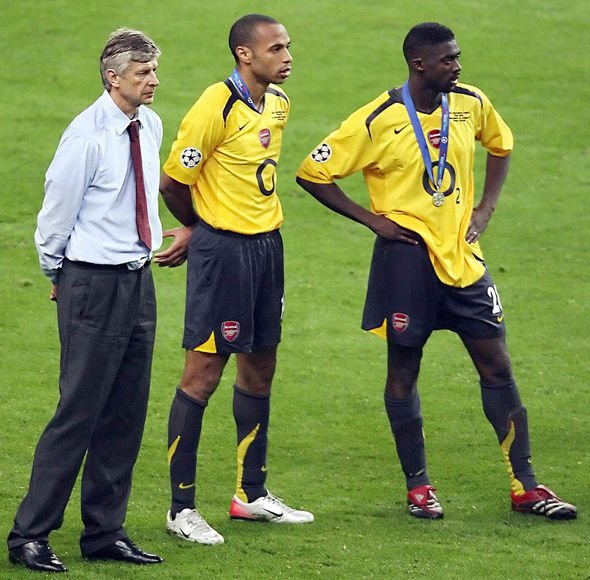 “Jens was amazing in that game, and most of those before it, too. The team was strong but we also had an outstanding goalkeeper.

“It was so tough when he was sent off early in the final against Barcelona. We knew it was going to be a long night then, but our organisation was good even after that and we still tried to play our football.

“My only regret about the final is that, because we were possibly a little tired, we started to panic and hit long balls everywhere during the second half.

“We couldn’t keep possession and have any breathers, which meant the ball came straight back; it was wave after wave of attacks.

“Eventually we were going to break. We could have shown a bit more courage in making passes. We created opportunities to kill the game, but we struggled after going down to 10 men.”

Nowadays, Toure works as a coach at Leicester. 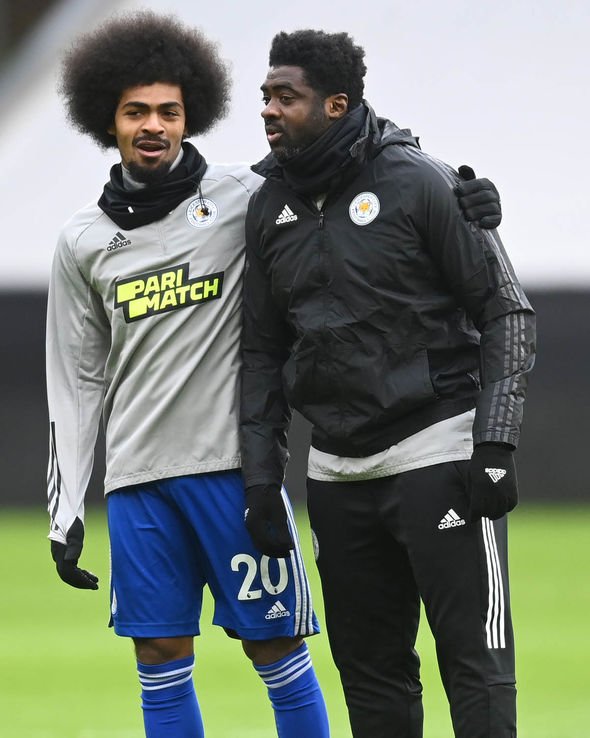 And he’s loving that adventure, admitting he was enjoying learning from Brendan Rodgers.

He said: “The story of this club is huge.

“Leicester won the Premier League in 2016 as an underdog, which was unthinkable. That sort of thing doesn’t happen to many teams.

“For us, we want to bring some stability; we want Leicester to always have consistency with results.

“I really enjoy working with all the people here: the players and the owners are great guys. This is a special club that’s done special things.

“I’ve earned my UEFA Pro Licence now, which was a long journey that started back when I was playing at Liverpool. The programme was very good, working with former players and learning from other managers, and in other sports too. I loved it.”