All or Nothing Arsenal: Mikel Arteta delivers dressing room speech

Arsenal may be edging closer to the signing of Youri Tielemans, with the Leicester City star keen to move to the Emirates this summer. According to reports, the Belgian has already agreed personal terms with the ambitious Premier League side ahead of a possible transfer.

The Gunners are keen to bring in the highly-rated midfielder, who wants to play European football next season. And reports now suggest they have finalised an agreement with Tielemans with regards to his contract after he made clear his intention to play for the club.

Leicester are yet to receive a concrete offer for Tielemans, who is out of contract next summer. The 25-year-old has only 11 months left to run on his £120,000-a-week deal with the Foxes and has stalled over renewing his deal at the King Power Stadium amid interest from other Premier League clubs.

Arsenal, Tottenham and Manchester United have all been credited with an interest. But it now appears that Mikel Arteta’s side have stolen a march in the race to capture the Belgium international. 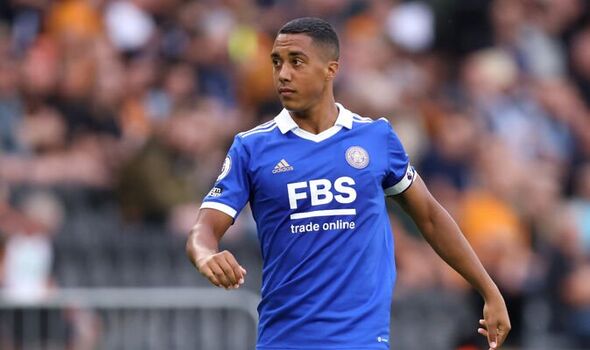 CBS Sports Golazo’s Ben Jacobs reports, via GiveMeSport, that the player has made it clear he wants to move to Arsenal, although it is stated that Arsenal have ‘never’ made an offer. But that could change in the coming weeks as the north London outfit seek to put the final touches to their squad ahead of the new season.

The Gunners have already splashed out £120m on five new signings, with Gabriel Jesus, Fabio Vieira, Oleksandr Zinchenko, Marquinhos and Ben Turner all linking up with Arteta’s squad.

But the Spanish head coach is keen to improve his options in central midfield, with only Thomas Partey, Granit Xhaka and Albert Sambi Lokonga available in that area of the pitch. And Tielemans is viewed as the perfect addition, with his reported valuation of around £30m not expected to be out of Arsenal’s reach. 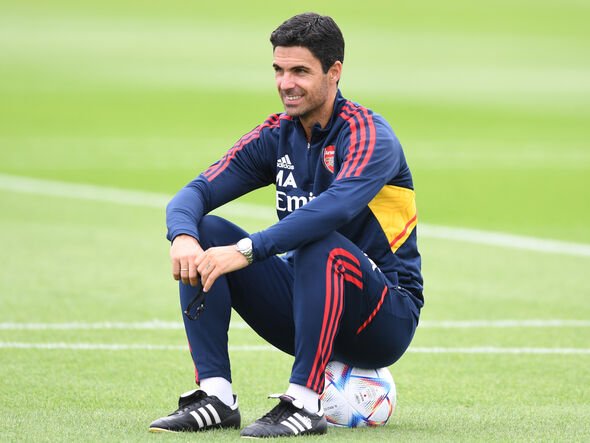 However, technical director Edu Gaspar may have to finalise deals to sell some of their fringe players first in order to fund the deal, with Hector Bellerin, Lucas Torreira and Bernd Leno all expected to leave.

Leicester boss Brendan Rodgers said he would be holding talks with Tielemans to discuss his future after the midfielder took part in pre-season.

“I’ll have a good chat with Youri next week to get privately what he’s thinking,” he told reporters. “But it won’t change, whether he’s leaving or staying for another five years, he’ll still be super committed.”

“For that to happen [Tielemans leaving on a free transfer next summer] means there’s been no acceptable offer or there hasn’t been an offer. That’s the reality.”