Arsenal do not plan to ask Real Madrid if they can take Dani Ceballos on loan for a second time, according to reports.

Ceballos joined the Gunners on loan from the Spanish giants last summer, and had impressed under Unai Emery during his first few matches in the Premier League.

However, a hamstring injury derailed his plans at the Emirates – keeping him out for three months – before he eventually returned to the first-team fold under new manager Mikel Arteta. 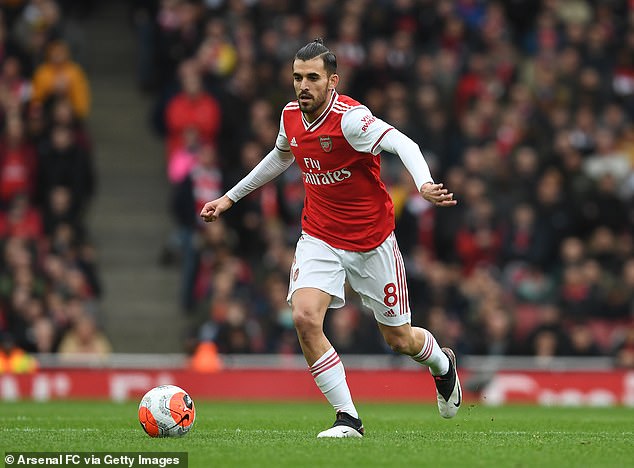 But according to Spanish publication El Confidencial, Arsenal are not planning on requesting a second loan spell for the Spanish midfielder.

The playmaker’s loan spell at the Emirates is due to expire on June 30 but Arsenal will ask Madrid if they can keep hold of Ceballos until the end of the season if the Premier League can restart following the coronavirus pandemic.

Ceballos has featured 24 times in all competitions for Arsenal this season so far, scoring once and creating two assists.

But following the end of the season, it appears that the 23-year-old Spain international will now fight for his future at Madrid.

After signing for Madrid from Real Betis in 2017, Ceballos had initially struggled under Zinedine Zidane so he will have work to do this time round to impress his French manager. 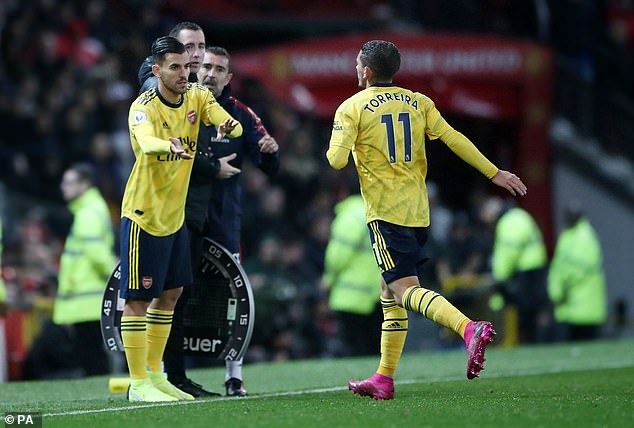 After an impressive start to life at Arsenal, Ceballos has struggled to maintain his form