Takehiro Tomiyasu’s fitness is surely a concern for Arsenal boss Mikel Arteta and could force him into signing a new right-back. The Japan star had a fine first-half of his debut campaign but has been ravaged by injuries since the turn of the year, which could force the Gunners’ hand in the transfer market.

Tomiyasu joined on deadline day last summer from Serie A side Bologna. He immediately established himself as the first-choice right-back in Arteta’s squad.

The 23-year-old is comfortable on both feet and his previous experience of playing at centre-back means he is more defensively solid than other players in his position. He made 15 appearances in the Premier League in 2021 but it is fair to say this year has not gone to plan.

Tomiyasu has made just seven appearances so far in 2022, and just five league starts. The 23-year-old initially injured a calf, before returning to action and suffering the same injury in his other leg. 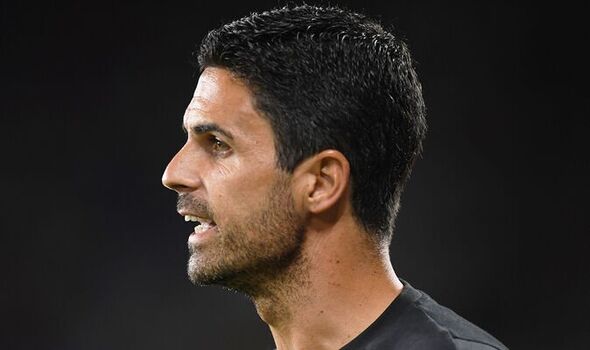 He made a bit of a comeback in May before limping off in the penultimate game of the season at Newcastle. Tomiyasu is yet to feature in any of the pre-season friendlies.

He is with the squad in the USA but has not been pictured taking part in the training sessions. Arteta confirmed over the weekend that he is struggling with an injury, along with the likes of Emile Smith Rowe and Kieran Tierney.

Tierney’s fitness is also a worry but Arsenal have moved to sign a capable back-up for the Scotland star. Oleksandr Zinchenko’s arrival from Manchester City is set to be announced imminently after he was pictured with the squad at the friendly against Orlando in the early hours of Thursday morning.

But there isn’t the strength in depth at right-back as there is at left-back. Cedric Soares is the next in line and filled in well at times last season but is ultimately not at the level Arsenal need. 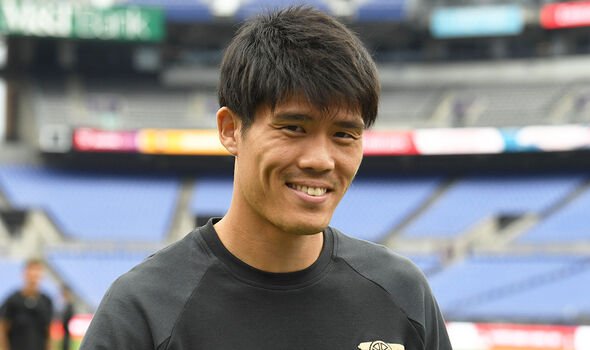 There is a considerable drop off from Tomiyasu to Cedric. And if the uncertainty over Tomiyasu’s fitness is set to continue, the Gunners may need to recruit in that area.

Zinchenko’s arrival will take the club’s summer spending to over £115million. They will likely have to shift some of their squad players first before bringing in any further signings.

Arsenal must start the season strongly, with Tottenham, Chelsea and Manchester United all improving before the start of the new campaign. But if they are set to be without one of their key first-team players for a considerable time, Arteta may have to move fast in the market to bring in a more reliable option.