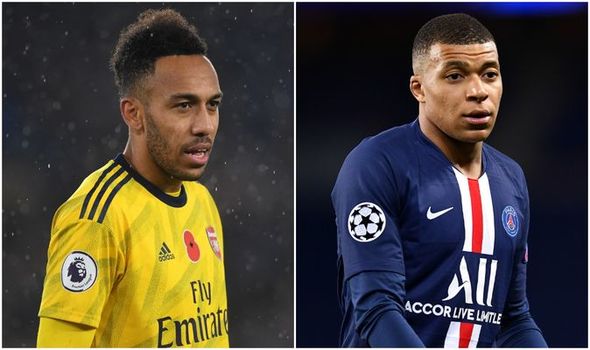 Real Madrid have no interest in signing Pierre-Emerick Aubameyang this summer and are solely focused on their long-term pursuit of Paris Saint-Germain’s Kylian Mbappe.

Arsenal frontman Aubameyang’s future in north London is up in the air given his contract will expire in the summer of 2021.

With the Gabon international still at the peak of his powers, with 20 goals in 32 appearances this season, he is a highly attractive option at a cut price.

That has seen Barcelona, Real Madrid, Inter Milan and Manchester United the four clubs most heavily linked with signing the 30-year-old.

But according to Spanish football expert Guillem Balague, the speculation around a potential switch to the Bernabeu is false because Los Blancos are focused on World Cup winner Mbappe. 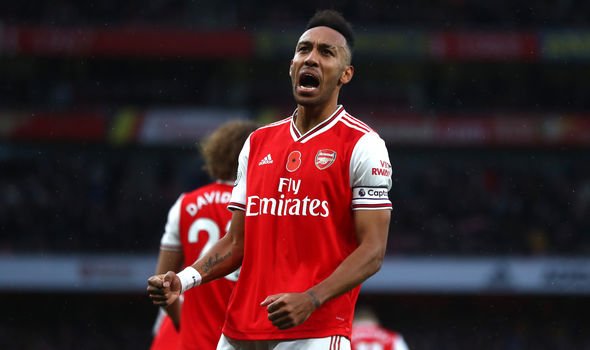 Mbappe is a truly generational talent and is seen as the heir to the throne of Lionel Messi and Cristiano Ronaldo in the coming years.

That’s with the France international having managed a phenomenal 117 goals and 65 assists in just 180 appearances for Monaco and PSG all before the age of 22.

And Zinedine Zidane is infatuated with the idea of signing his compatriot, who would represent the type of ‘Galactico’ addition Real regularly made when Zidane played for the club, rather than managing them.

Speaking on the Football Fans For The NHS 24-hour live stream, Balague said: “In the case of Real Madrid, as well as the context of it that Real Madrid want Mbappe and will save as much money as possible until they are able to get him.

“He’s [Aubameyang’s] not a target for Real Madrid.

“No big transfers are going to take place, no big massive transfers.

“The only clubs that have got money are in England and they don’t seem to have the intention it seems, by what I’ve been sounding out of the market, to spend bigger amounts than anybody.

Arsenal legend Charlie Nicholas has meanwhile proposed two players Mikel Arteta could sell in order to fund a new contract for Aubameyang, who is said to want £300,000 a week to stay in the English capital.

Some reports have indicated the former Borussia Dortmund attacker is open to staying at Arsenal despite the lack of Champions League football. 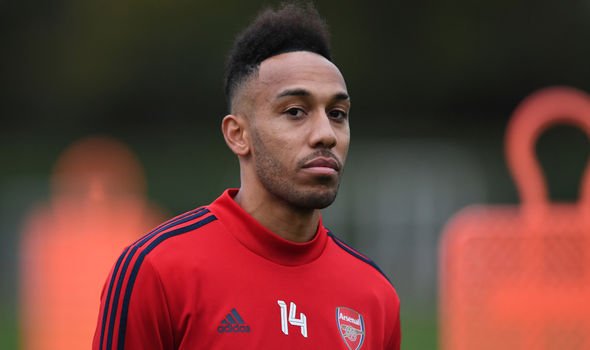 Aubameyang is said to want a 30 per cent pay rise, however, which the Gunners would be unable to offer unless they made sacrifices in terms of new signings or their current squad.

Nicholas told Sporting Life: “Mikel Arteta wants five or six out and he wants that money to rebuild. If nothing more is in the pot, sell to rebuild.

“If you are doing that as a financial package, you are not buying to replace Aubameyang.

“You can get rid of Shkodran Mustafi and Henrikh Mkhitaryan, who has been out on loan. This will all help to filter through, so there are easy things to do.

“Give him what he wants, get rid of dead wood, you have the kids, and it would not cost £200m to challenge for the top four once more.”