Arsenal reportedly have just two weeks to convince Gabriel Magalhaes of a move to the Emirates. Lille are hoping to cash in on the central defender this summer to help raise transfer funds.

Everton have been linked as possible destination, but it has emerged that Arsenal and Napoli are the frontrunners for his signature.

Reports had suggested the 22-year-old prefers a move to the Premier League.

Arsenal boss Mikel Arteta is keen to bolster his defensive options, despite signing both Cedric Soares and Pablo Mari to permanent deals as well as handing David Luiz a contract extension.

William Saliba will also be a new option for the Gunners boss after spending last season out on loan. 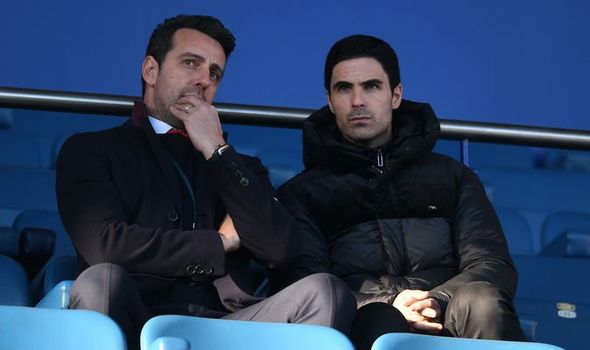 But Arsenal face a battle on their hands to sign Magalhaes and they’re running out of time.

According to Gazzetta dello Sport, the centre-back has already agreed to join Napoli this summer.

Lille are now waiting on Napoli to pay the £22.5million asking price.

However, the report claims Napoli are currently stalling on meeting those demands as they wait on the future of Kalidou Koulibaly.

Arsenal have some hope of swooping in to steal Magalhaes from under the noses of the Serie A side.

Magalhaes’ agent has reportedly set a two-week deadline for Napoli to stump up the cash before moving on to a different club.

And Arsenal are reportedly prepared to pay £27m in order to get a deal done.

The Gunners already have a relationship with Lille’s board having paid a club-record fee worth £72m to sign Nicolas Pepe last summer. 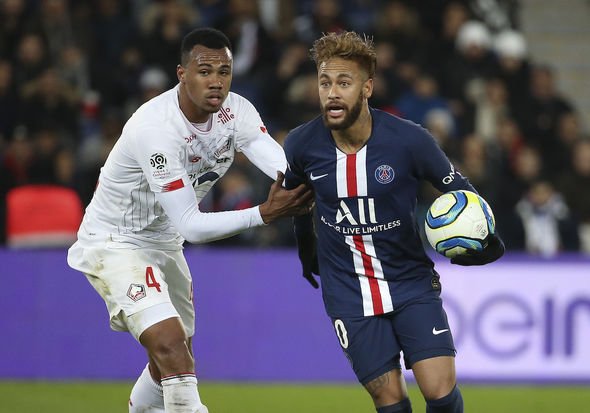 And the two former team-mates are still clearly close friends as proven by their recent social media interaction.

Alongside a picture of him playing, Magalhaes wrote: “What makes me happy.”

Arsenal fans spotted Pepe replied to the post, commenting on the fact Magalhaes wrote the captain in English.