Arsenal supporters have been warned not to expect Mikel Arteta to have huge freedom in the upcoming transfer window as Graeme Souness urged the Gunners boss to sign players in central defence and in central midfield after their win over Liverpool. But he still does not think they will qualify for the Champions League next season if they endure a quiet summer in the boardroom, despite the improvements shown under Arteta since his December appointment.

The north Londoners won 2-1 against the Premier League champions courtesy of goals from Alexandre Lacazette and Reiss Nelson as the hosts pounced on rare errors from the Reds.

Sadio Mane had initially put Jurgen Klopp’s Liverpool in front but a resilient Arsenal performance left them frustrated and gave the Gunners a boost in the race for European qualification.

While impressed with his team’s hard work, Arteta sent a clear message to the club’s board post-match, insisting the gulf between the two sides remains “enormous”.

He also called it a “big concern” that he doesn’t know what money he will have to work with this summer, with Arsenal set for a third straight season without Champions League football.

The Spaniard added: “You just have to see how they [Liverpool and Manchester City] build those squads and there’s no magic. 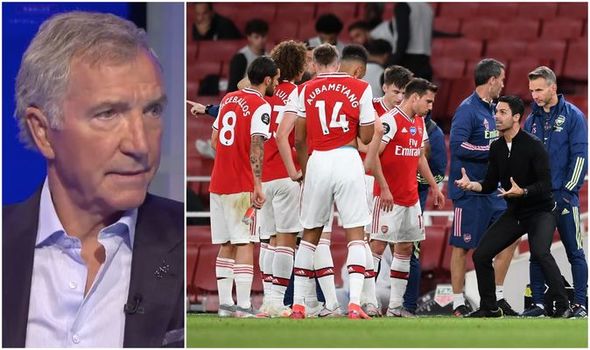 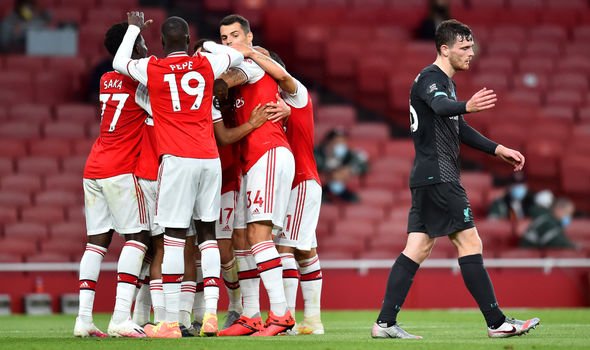 “You need to improve with quality, quality players to the squad and you need bigger squads to compete in this competition. That is the challenge.”

And Souness believes that with what little money Arsenal will have to play with before player sales, Arteta should be concentrated on adding players in central midfield and in the centre of defence.

Arsenal have already signed centre-half Pablo Mari and right-back Cedric Soares to permanent deals while they are keen on the destructive Atletico Madrid midfielder Thomas Partey.

Arteta believes the box-to-box Ghanaian can add extra steel and skill to Arsenal’s midfield, but it remains to be seen whether they can tempt the player – who will cost around £45million – to England without Champions League football to offer.

While William Saliba – signed from Saint-Etienne last summer – will give the boss extra quality at the back alongside the likes of Mari and Rob Holding, with David Luiz having also been handed a one-year contract extension recently.

Souness told Sky Sports after the win over his former club Liverpool: “I really liked listening to Arteta there, it was all common sense football chat.

“Basically he’s saying that he’s getting the most out of this group of players in terms of effort and what they’ve got to offer at this time. 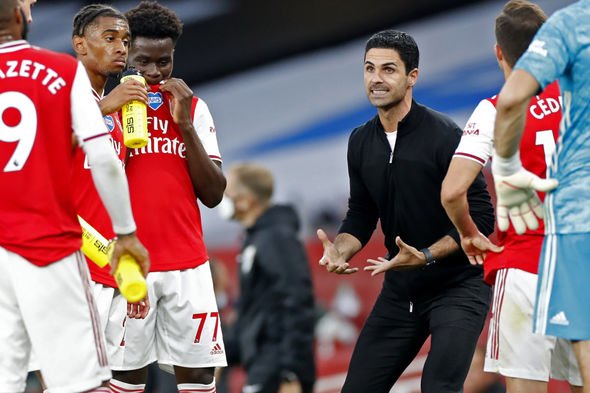 “The difference is enormous, I know they beat Liverpool tonight but Liverpool made two enormous mistakes and that contributed to them losing the game.

“I think they are more than two or three players away, Arsenal. If you go through them I think the goalkeeper looks competent, and [Bernd] Leno is there as well, I wouldn’t be rushing out if you’ve got a certain budget to work with.

“The middle of defence is important, centre of midfield is important, I think they’ve got enough of a strike force up front to get you goals.

Asked about their hopes for next season, with Arsenal currently sat as low as ninth with two games to go of the current campaign, Souness added: “I don’t think Arsenal will be getting into the top four next year, no.

“Manchester United look they are very much on the right road, Liverpool and Manchester City are going nowhere, Chelsea are going to spend big this summer.

“When he was asked the question, he [Arteta] doesn’t know if there’s going to be any money or how much money will be available.

“But the noises coming out of the club are not good news if you want them to go and spend £200m.”

Similarly to Souness, ex-Arsenal centre-back Sol Campbell urged Arteta to address the spine of his side to make his team more consistently reliable at the back.

Arsenal have developed a reputation for being flimsy defensively and though they have improved under the former midfielder, they are still vulnerable to individual errors.

“I think he’s right, you’ve got to get the determination and players wanting to play for Arsenal,” Campbell said.

“That’s key, really, and the love of the game. You’ve got to work hard on the ball and off the ball. 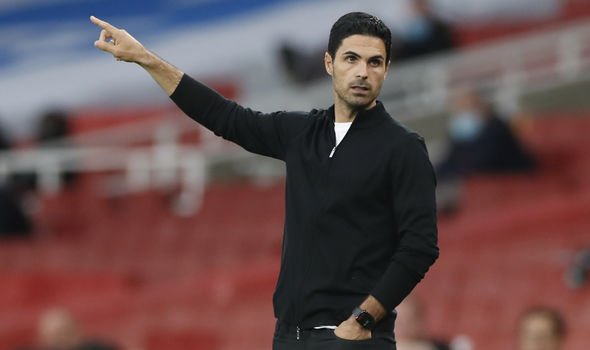 “But then you come down to quality, you can’t replace quality and he’s alluded to that. He might need some finances and he doesn’t know if the finances are going to be there.

“If he can get a little bit and can buy a few quality players and do some good deals, or move people on and open something for someone to come in, yeah why not.

“I think some of the young players are playing really well so maybe two or three. Definitely have to look at the centre-half area, that situation, the spine of the team is always important.

“Let’s see how [Emiliano] Martinez goes on from here, the keeper. But the spine of the team is important.

“If you’ve got a good defence you can withstand the pressure when you’re under the cosh. It’s the foundations, you build from the back.”