Arsenal aren’t the only club keen on signing Paris Saint-Germain defender Layvin Kurzawa this summer, with the Gunners facing a seven-way battle for his signature. Kurzawa is in demand ahead of the expiration of his contract.

Kurzawa’s future is currently a hot topic of speculation.

The 27-year-old will not extend his current contract at PSG, and will look to leave in the summer on a free transfer.

The PSG star fell out of favour towards the second half of the Ligue 1 campaign, and was replaced with Juan Bernat.

And his lack of playing time has led to the likelihood of him walking away from the Parc des Princes, rather than signing a new deal.

JUST IN: Jimmy Greaves being treated in hospital as Tottenham send heartfelt message to Spurs hero 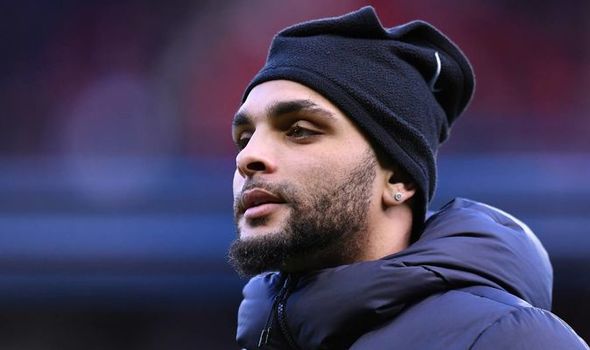 Arsenal have apparently started the bidding by offering him a contract to join them from the summer.

But they aren’t the only team interested, as there are reportedly six other teams keen on signing him.

Roma, Barcelona, Juventus, Chelsea, Inter Milan and Napoli are all queueing up to sign the French left-back once the summer transfer window opens, according to Spanish outlet SPORT.

Barcelona are said to be Kurzawa’s preferred destination, should they make a contract offer.

The La Liga leaders are preparing to sell Junior Firpo to make way in the pecking order for him.

Kurzawa can play either as a left-back or a centre-back, and is viewed as one of Barca’s top targets this summer.

Arsenal originally tried to sign him during the January transfer window, but were unable to agree a deal.

Now, they face missing out on him, if any of the other interested teams can beat their offer. 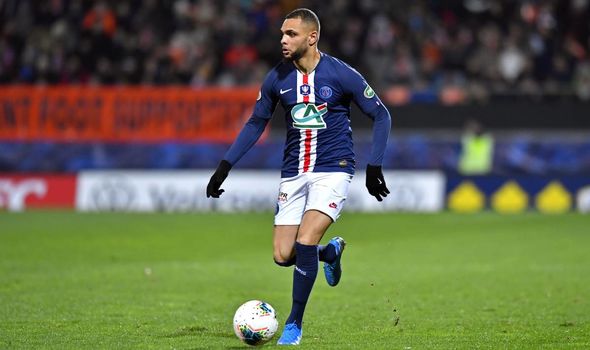 Chelsea are believed to be in the market for a new left-back, with Marcos Alonso and Emerson both linked with exits.

Emerson is apparently a target for Juventus, while Inter Milan are said to be looking at Marcos Alonso.

If the Blues do part ways with either of their two left-backs, it is likely that Kurzawa will be viewed as a cheap alternative.

However, three Serie A sides are also looking at Kurzawa, meaning both Arsenal and Chelsea have their work cut out for them.