Arsenal have reportedly identified Porto’s Danilo Pereira as an alternative if they cannot sign Thomas Partey. The Atletico Madrid star is their top midfield target but a deal is starting to look difficult as we enter the transfer window.

Partey is contracted to Atletico until 2023 but a new deal is on the table.

The Ghanian is currently stalling on the offer, sparking fears he wants a new challenge and to test himself outside of Spain.

He grew up a boyhood Arsenal supporter and it would be a dream for him to move to the Premier League.

However, given Atletico simply do not want to sell, Arsenal will have to pay his full £45m release clause. 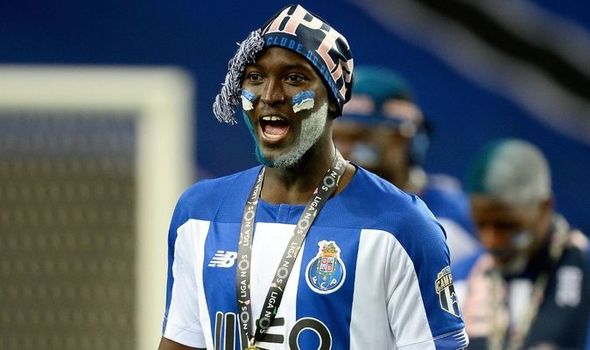 The Gunners do not have to hand that kind of money at the moment as Mikel Arteta pleads for backing in the market.

He may have to offload before he brings in new faces and Arsenal will be looking to raise cash through sales.

Talk of a swap deal involving Matteo Guendouzi and Alexandre Lacazette has been rebuffed in Madrid where reports claim Atletico are not interested in negotiations.

Should Arsenal struggle to land Partey, Pereira could prove a viable option for Arteta and he is of interest, according to ESPN.

Porto are said to be willing to let him leave for around £20m due to the coronavirus crisis.

He has captained the club and is a regular international for Portugal meaning he has leadership and experience in abundance.

Former Aston Villa and Ghana international Nii Lamptey has warned his compatriot Partey of the consequences if he gets his next move wrong.

He is adored by Diego Simeone at Atletico and at Arsenal there is no Champions League football on offer as of yet. Partey does want to play in Europe’s elite club competition. 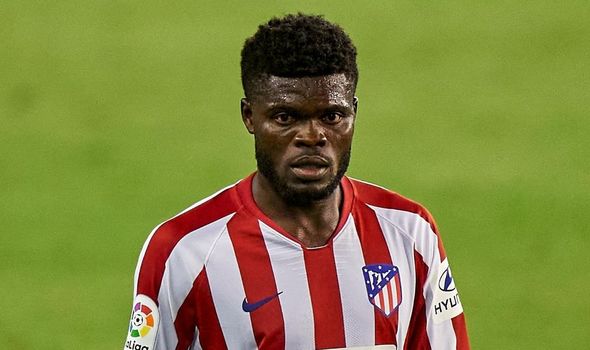 “There are numerous offers coming for Thomas Teye Partey but his career will take a nosedive if he doesn’t choose his next move well,” Lamptey told Ocean 1 TV.

“The country and league he will pick will determine his future. I will advise him to stay in Spain rather than going to England or Italy.

“Per style of play, he can move within Spain and join another top club rather than focusing on the financial gains to move out of the country because that can be suicidal.

“Sometimes, decision making can destroy your career. My move to England was a wrong one for me.

“Aston Villa was a wrong move because their style of play was not going to suit me. If I had gone to France or Spain at that time, it would have helped my career more than going to England.”