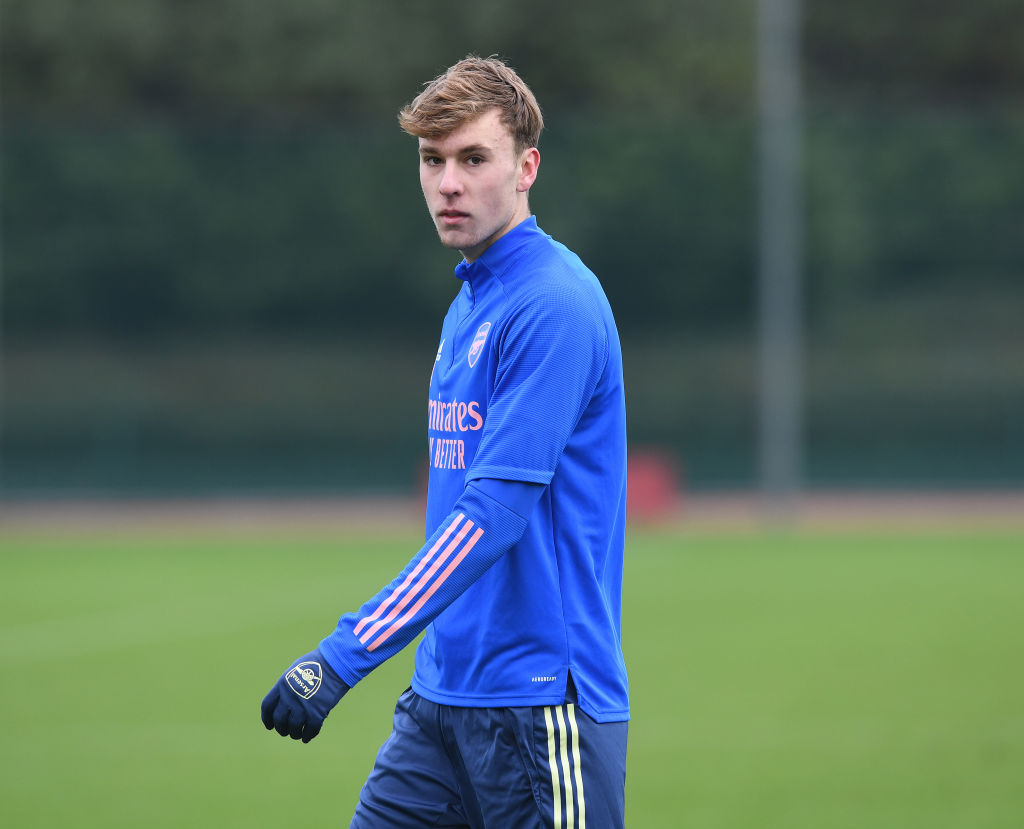 Nikolaj Moller’s loan spell at German side Viktoria Koln has been cut short, with Arsenal’s teenage striker now back at the north London club.

The Gunners signed Moller from Malmo in October 2020 and he initially linked up with the Under-23s.

The 19-year-old caught the eye for the academy side last season, and was then sent out on loan to Viktoria Koln in the German third tier at the beginning of the current campaign.

But Arsenal have activated a recall clause to bring him back early, according to football.london.

The striker, who scored three times in 13 games across all competitions for Viktoria Koln, is said to now be likely to continue his development with the Under-23s.

Discussing Arsenal’s current crop of academy stars, including Moller, the club’s Head of Emerging Talent Yousuf Sajjad told football.london recently: ‘All of the boys that have come in, show champion mentality as that is a pre-requisite to any player we look to sign.

‘From the lads above to Nikolaj Moller, who is an unbelievable human being as well as being a player with elite potential.

‘To Joel Ideho, Omar Rekik who have all had to move country and adapt to a completely different ways of living.

‘They all show exciting potential, individual qualities as footballers/fit the profile of what we look for in our first team

‘But most importantly – highlight the respect, discipline, humility that is key to success within our academy to become a strong young Gunner.’