Arsenal beat Liverpool on penalties as they kicked off the 2020-21 campaign in the Community Shield at Wembley this afternoon.

After finishing the game 1-1, thanks to goals from Pierre-Emerick Aubameyang and Takumi Minamino, it was Mikel Arteta’s men who emerged victorious.

Sportsmail’s Nick Callow gives his verdict on the displays of both sets of players. 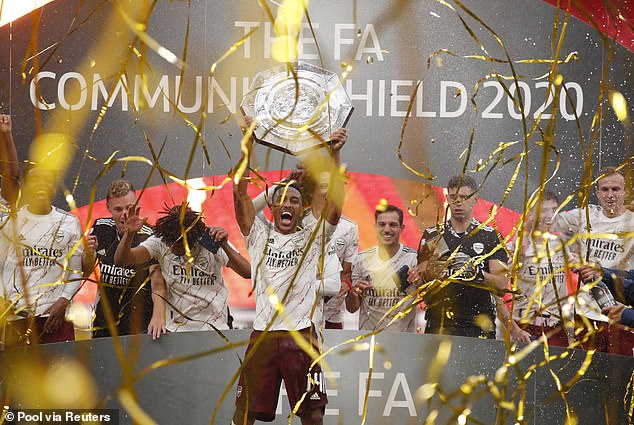 Justified his selection ahead of fit again Bernd Leno with a commanding display including a great save from Mane.

Linked with a move to Newcastle United pre-match and looked unsettled early on. Struggled against Mane. Not as good as usual.

From joker in the lack to leader of the pack in the space of a few months. 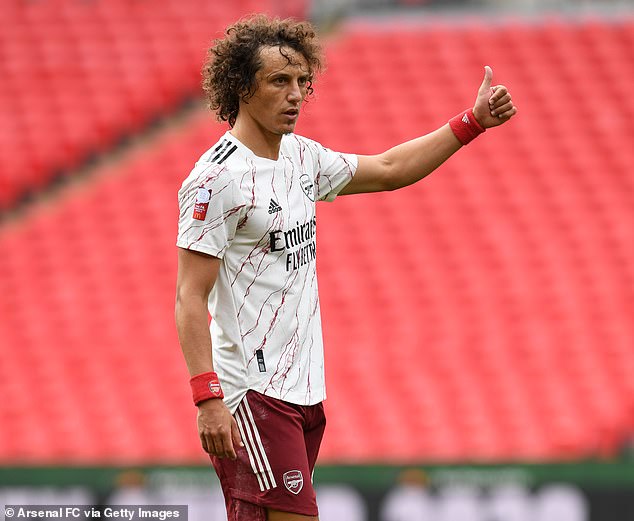 Strong and decisive in defence and dangerous going forward.

Faded after an excellent start and replaced with half an hour to go.

A first appearance in over a year after a season out on loan. Did not put a foot wrong.

Increasingly important player for Arteta in big games. No wonder he is wanted by rival clubs.

From a left-back to a right-sided forward, the youngster again showed his versatility in the absence of Nicolas Pepe and Willian. 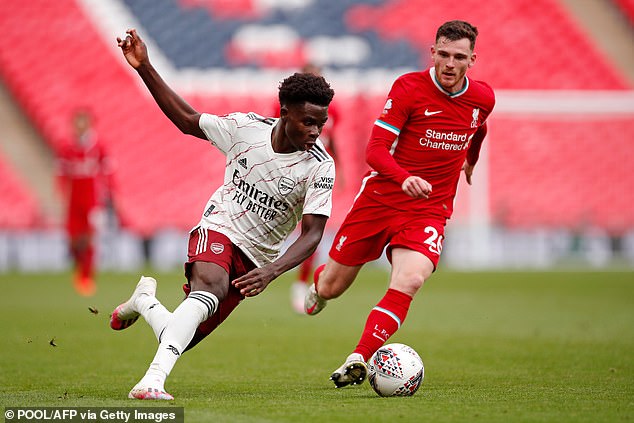 From a left-back to a right-sided forward, Bukayo Saka again showed his versatility

Top marks worthy for his goal alone. Is there a better striker in the Premier League today?

Klopp said he has to learn to play well on the biggest stages. Not his best defensive performance, but great going forward. 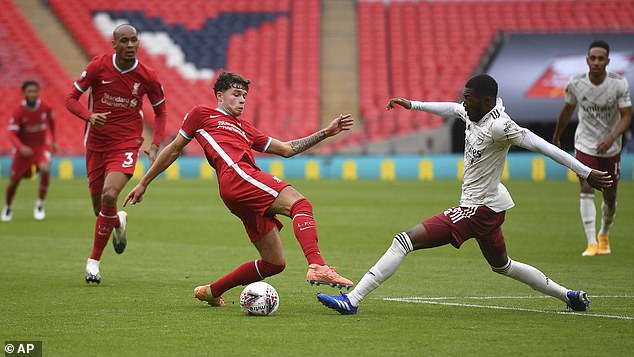 Unsettled by the busy Eddie Nketiah and roaming Aubameyang, but improved with rest of team-mates.

Still the best defender in the game and his long range passing was a joy.

Grew into the game after struggling initially to emerge as one of Liverpool’s better players.

Worked hard but struggled to make a major impact at a time when he is being linked to Barcelona.

Started well, but not as dominant as Liverpool needed him to be at times. 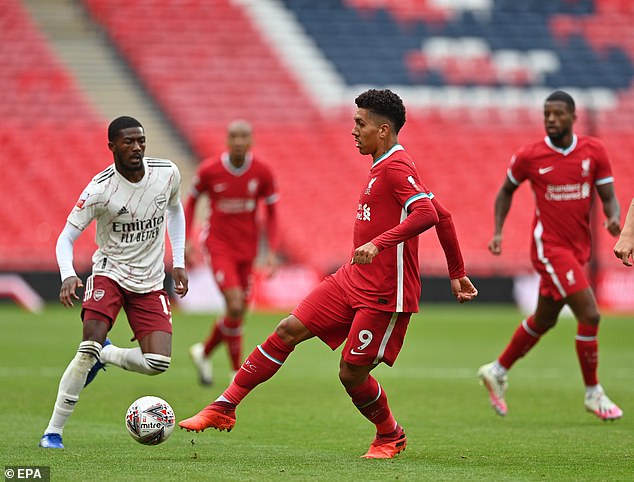 A tidy haircut to match a tidy performance without hitting the heights he is capable of.

Solid, if unspectacular, but Liverpool needed something more dynamic.

The liveliest of Liverpool’s front free and a constant worry to Arsenal defenders Bellerin and Holding. 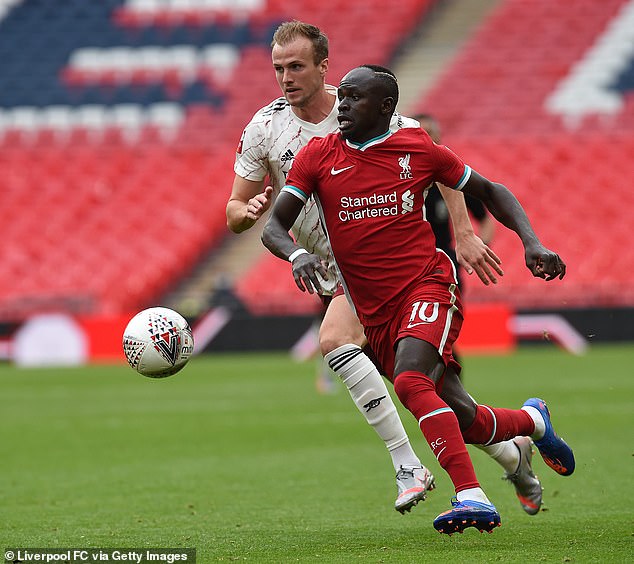 Naby Keita (replaced Milner after 59 minutes and did well enough)