Arsenal target Dayot Upamecano has been warned by an RB Leipzig chief to take his time with his next transfer decision.

Leipzig’s sporting director, Markus Krosche, has told the Frenchman that he needs to think carefully before taking another leap forward in his career.

Krosche told Kicker when quizzed on Upamecano and what his next move should be: ‘This is a far-reaching decision for a player. He should take his time with that. 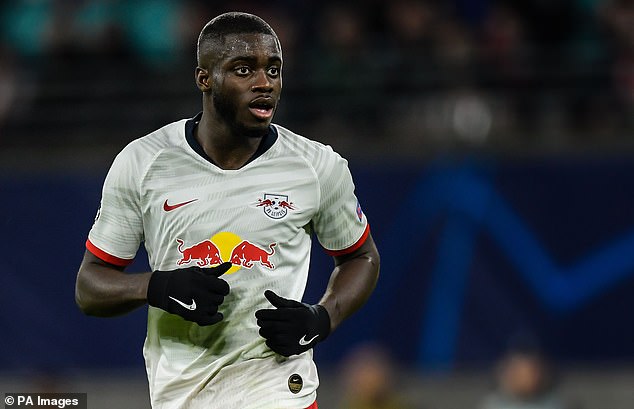 ‘He has to be clear about exactly what he is going to do, how he sees his future.

‘Maybe that has changed a bit as a result of the new situation [coronavirus].’

Arsenal tried to move for Upamecano earlier this season but his release clause of £72m priced them out of a move.

His contract states that the clause drops by £17m each season, making him a more obtainable target in the summer window. 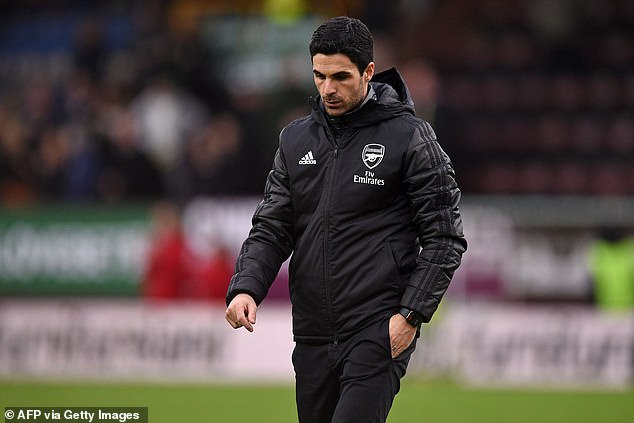 Real Madrid are prepared to battle Arsenal, Barcelona and Bayern Munich to secure the signing of the RB Leipzig defender.

Reports in Spanish outlet AS suggest Los Blancos have become the latest club to consider activating the £55million release clause in Upecano’s contract.

However, the Frenchman is prepared to hand in a transfer request to force a move through if bidding clubs fail to match Leipzig’s valuation.