Tottenham boss Antonio Conte says his side’s last-gasp defeat to Brighton will be a good test of their mentality.

A week after the Seagulls beat Arsenal at the Emirates Stadium to hand Spurs the initiative in the battle to qualify for the Champions League, they repeated the trick as Leandro Trossard scored a 90th-minute winner.

It pegs Tottenham back in a race they looked to have control of and the Gunners, West Ham and Manchester United will all be buoyed by this result ahead of their games later in the weekend. 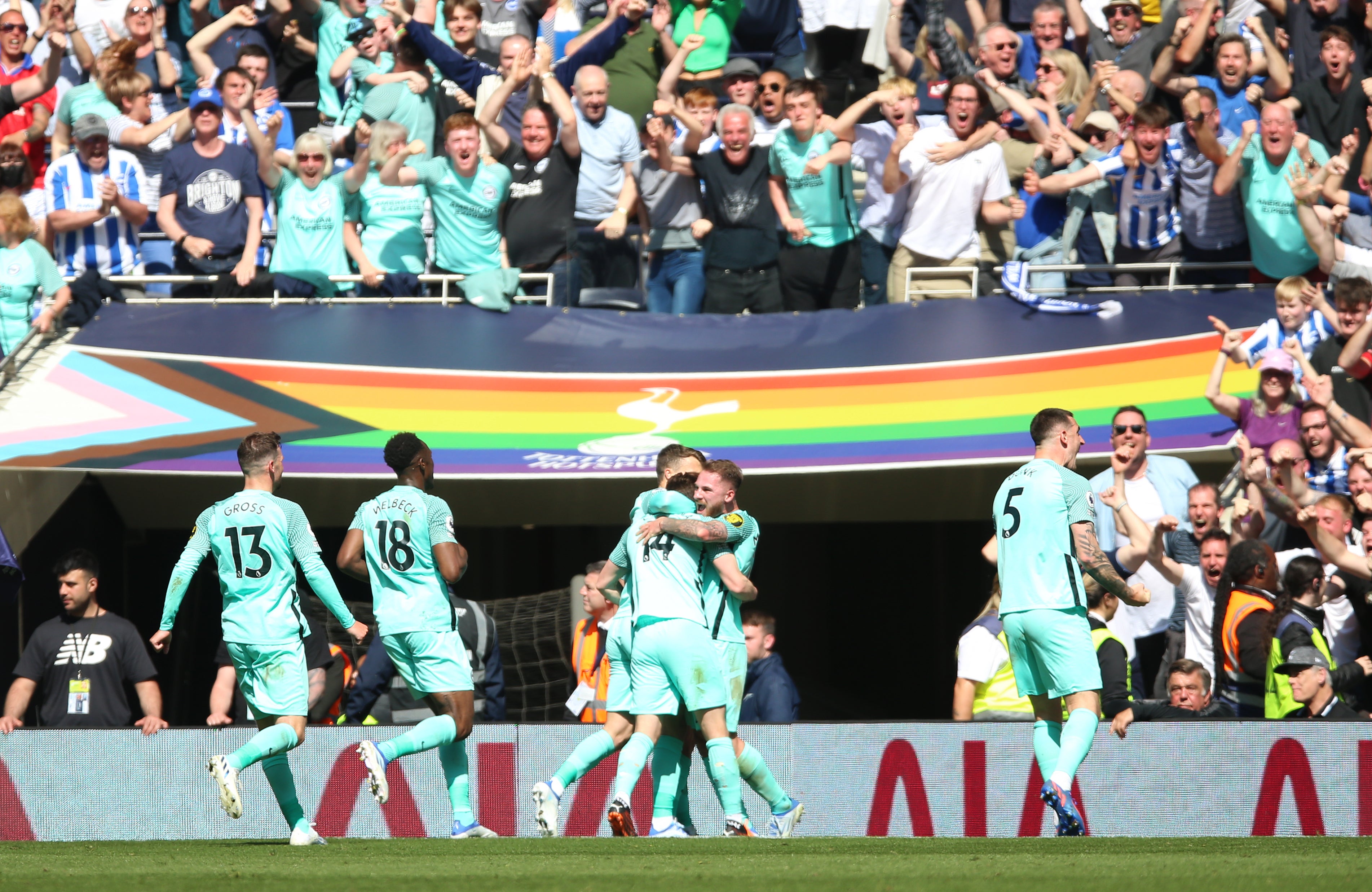 After a brilliant run of form this was as bad a display as there has been under Conte and their failure to have a shot on target defies their free-flowing nature of recent weeks.

But Conte hopes this setback can be a good thing.

“I think that you have to try to do much better than today. We have to know that we are in this race for the Champions League,” he said.

“I think not many people thought this, but we are in this race because we showed that we deserved to stay there. Now we have to continue. Once you are in a good position in the table you have to keep this position.

“It’s a good opportunity for us also to cope with pressure, because when you arrive and then you know that you stay in a fantastic target for you.

“You’re winning the league and you are first and then you have to cope with the pressure, with the other results and I think this is a good opportunity for us to improve because I think this group of players need it, no? They needed this type of examinations for improvement.

“For sure, not a good result for us and a lesson that we can learn today that there are games that if you’re not able to win, you’re not to lose.

It was another fine performance from the Seagulls, whose outlook feels much brighter after back-to-back wins.

Boss Graham Potter says this win was better than the one at the Emirates Stadium and that his side have moved on from “Armageddon”.

“It feels it (better than the win at Arsenal),” he said. “I thought the performance was a step up, the players were incredible, the work rate, discipline. We had good organisation and attitude to defend and being brave with the ball.

“We asked questions of Spurs, it wasn’t a smash and grab and we were playing against team with some world-class players who are in a good moment. 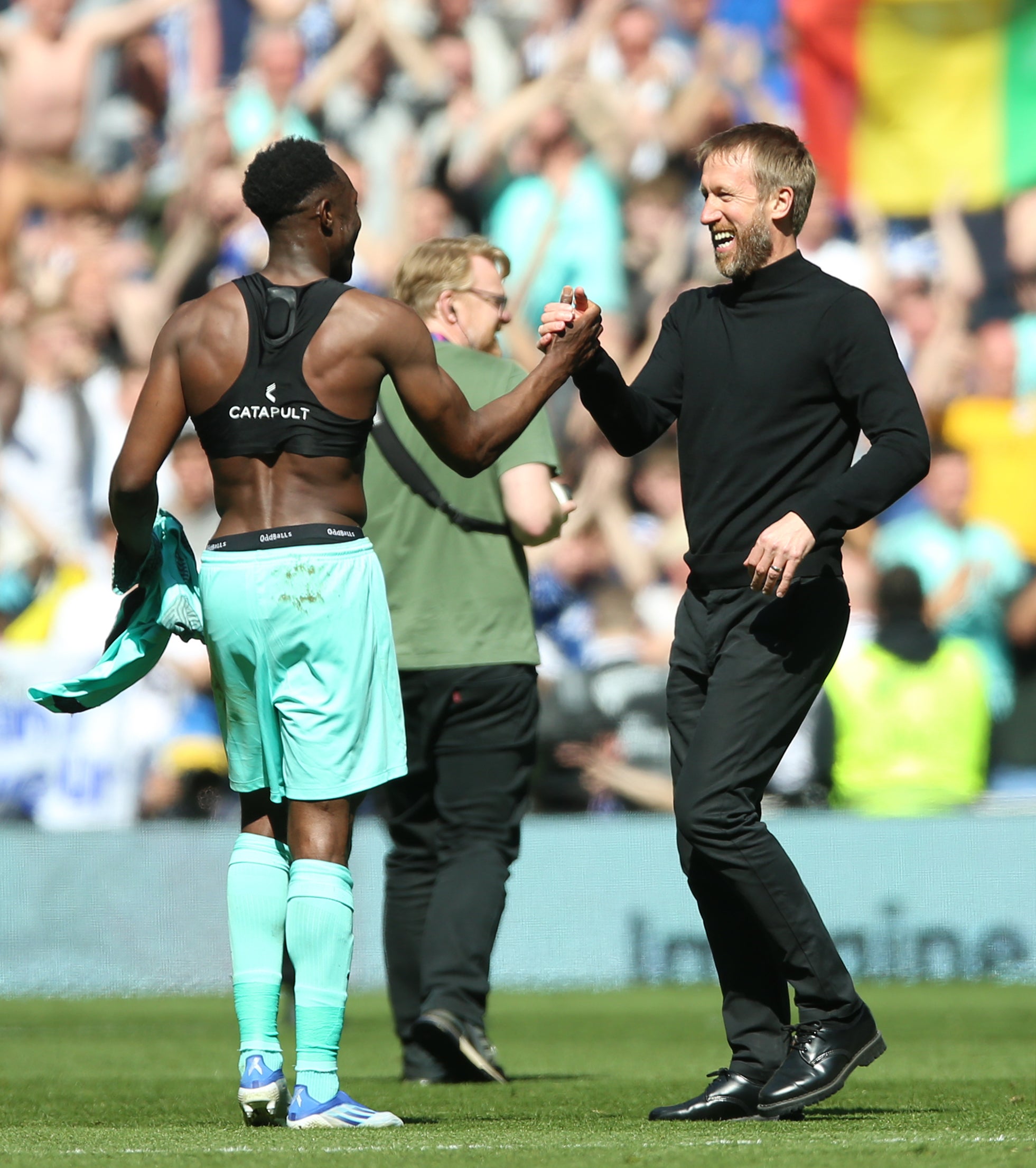 “We knew we had to be good and we were today. It was deserved, that’s my feeling. For us, a great day for the club, three points, clean sheet, not so bad since it was Armageddon about three games ago. 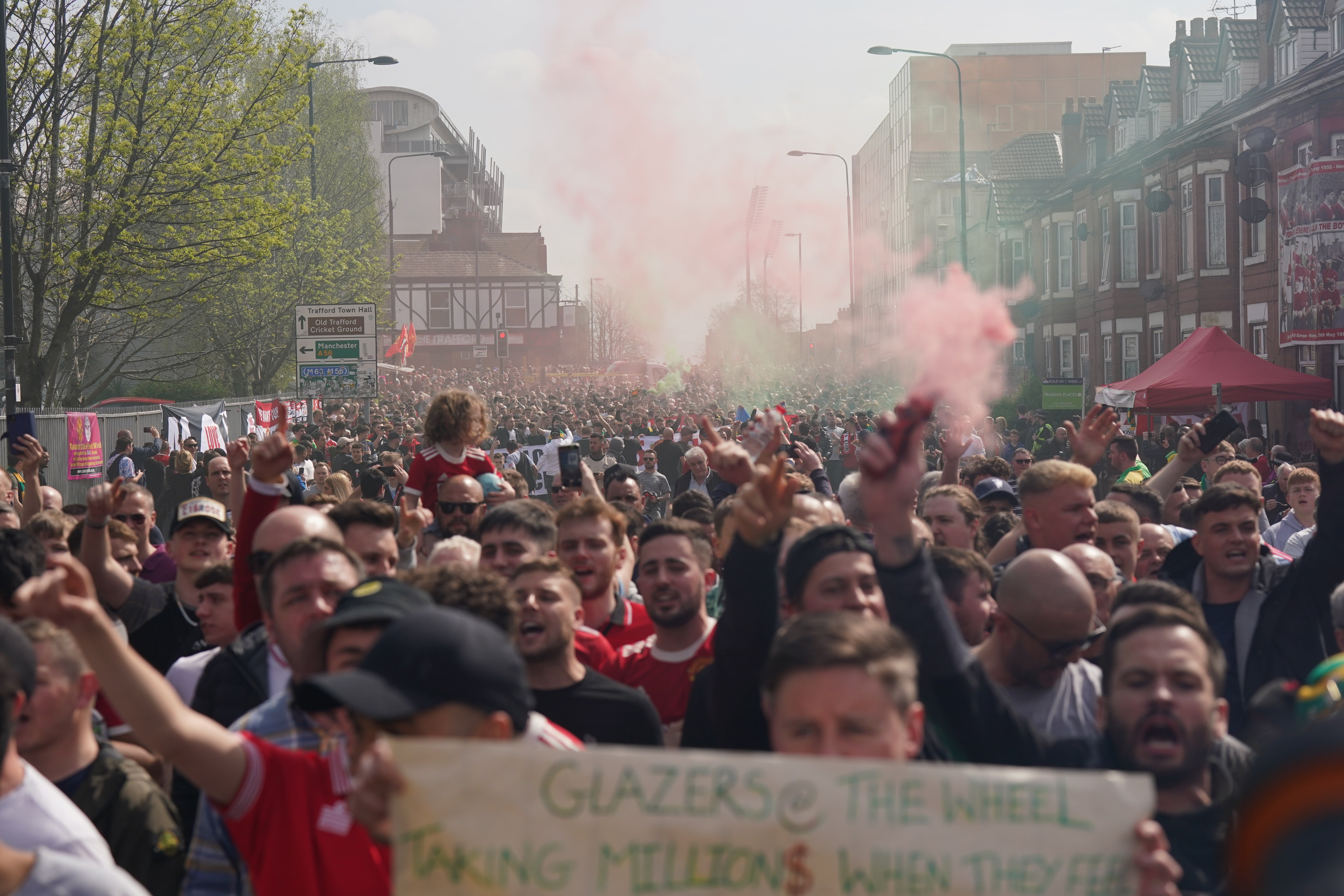 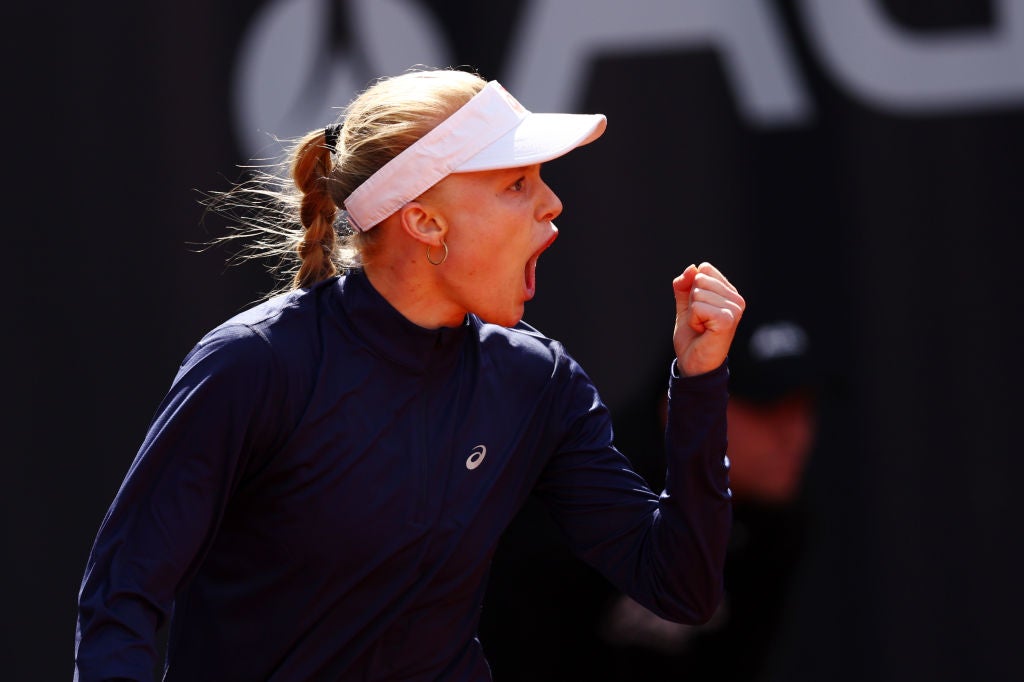 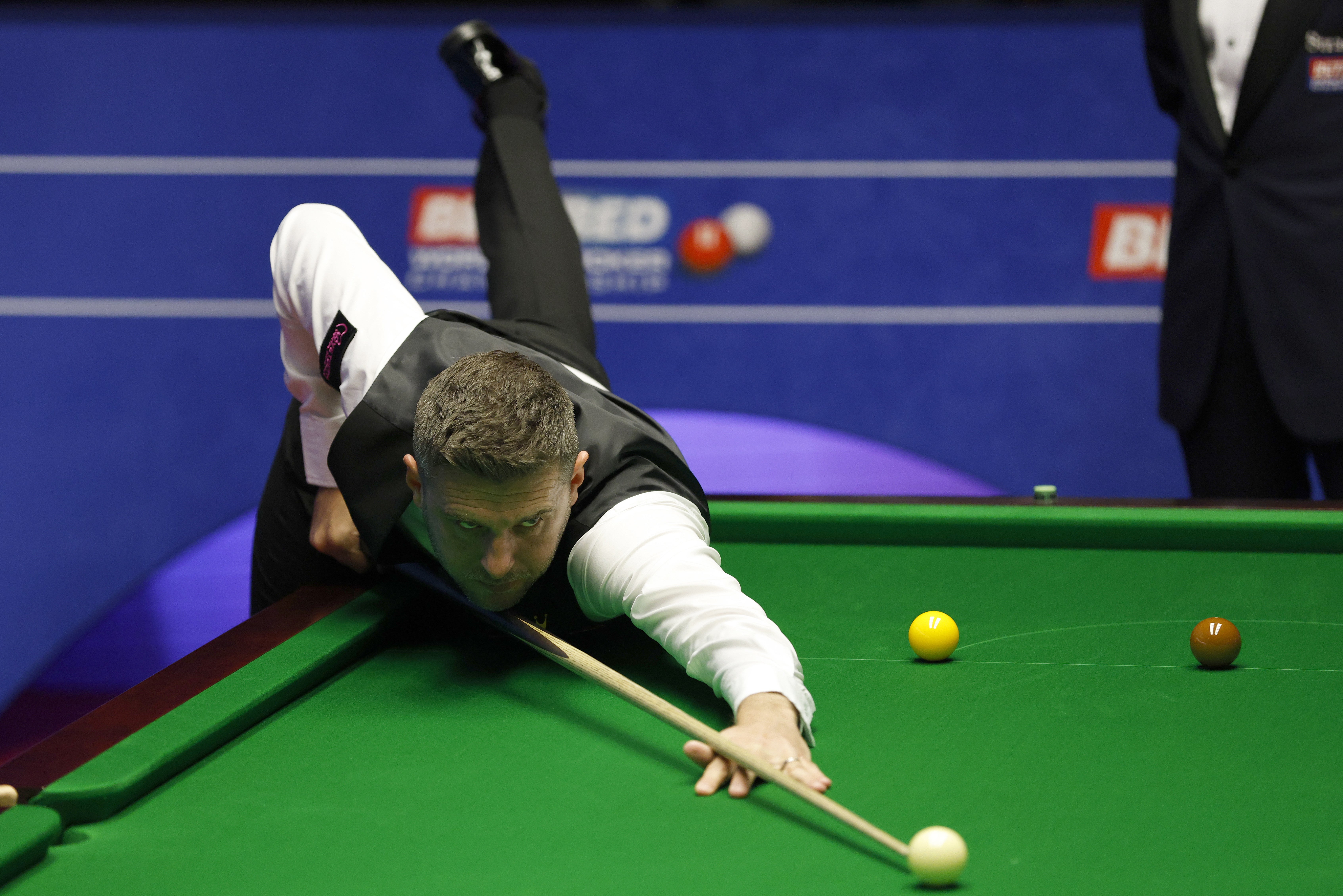 “It was only fair that if we beat Arsenal we had to go to Spurs and beat them.

“Three games ago it was the end of the world. he reality of Brighton in the Premier League is that you are going to have to suffer.”