Igor Tudor’s side have impressed domestically this season and returned from the international break knowing a win the night before Paris Saint Germain played would see them climb to the summit of the table – at least temporarily.

Clauss shone as Marseille started a marathon run of games with a convincing 3-0 win at Angers. 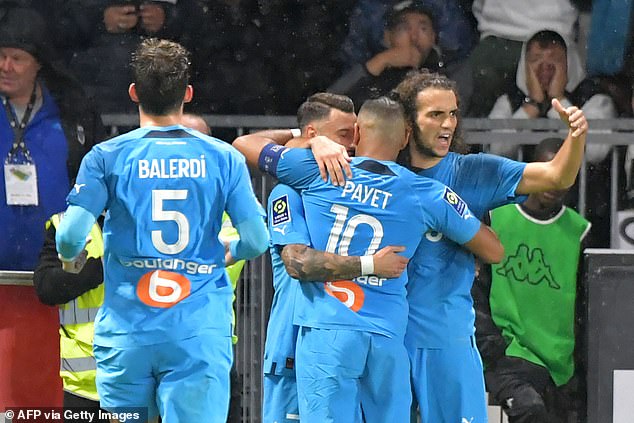 From the outset the result never appeared in doubt with Tudor’s side stamping their authority on the game in a manner that in recent times could not have been associated with OM.

Playing the first of 11 matches in 55 days, OM benefited from French international wing back Clauss’s neat performance to gear up for a potentially decisive Champions League game against Sporting on Tuesday.

Clauss score one and set up Luis Suarez and Gerson for the others to put Marseille on 23 points from nine games, one ahead of Paris St Germain who host Nice on Saturday. 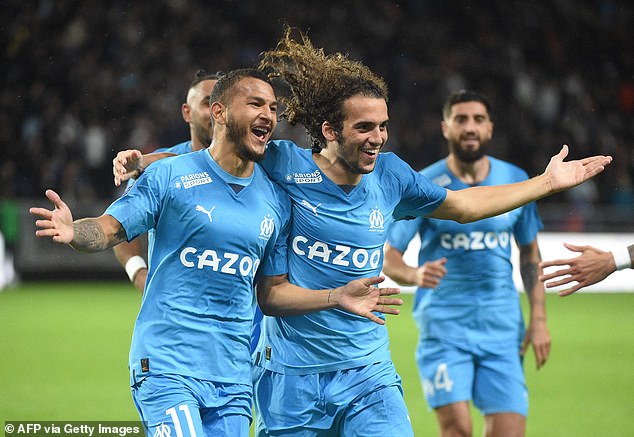 Angers, who hit the woodwork through Nabil Bentaleb early on, are left in 14th place on eight points.

Clauss, who started on the left wing instead of the right flank for a change, put the visitors in front 10 minutes before halftime with a powerful left-footed angled effort after slaloming into the area.

Suarez came close to doubling the advantage four minutes later with a header that went just wide as OM piled on the pressure.

Clauss was at it again five minutes into the second half, perfectly setting up Suarez for the Uruguayan to fire past Yahia Fofana from close range.

Just before the hour mark, Clauss combined with Samuel Gigot before delivering the ball to Gerson, who controlled coolly and beat Fofana.

Tudor will be hoping his side can replicate their domestic form in Europe this week coming with the arrival of Sporting Lisbon.

However, they will be without their own fans in the ground as UEFA handed down a punishment for their supporters’ recalcitrant behaviour at the Tottenham Hotspur Stadium at the beginning of September.