Hibernian 0-4 Celtic: Ange Postecoglou’s side continue impressive post-World Cup form as they maintain their grip on the top of the Scottish Premiership with professional victory at Easter Road

Celtic maintained their grip on the top of the Scottish Premiership with an assured victory away at Hibernian.

In typical Postecoglou style, Celtic were quick out of the traps and held onto the ball for large periods, tiring out their opponents before striking midway through the first half. 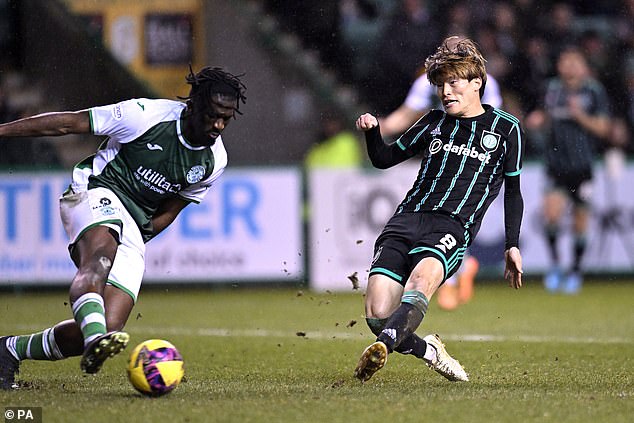 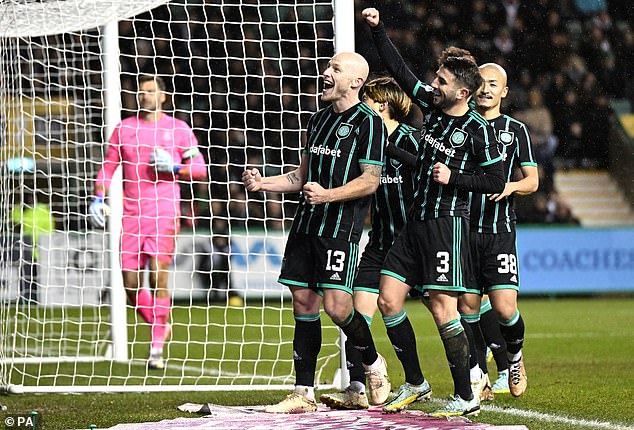 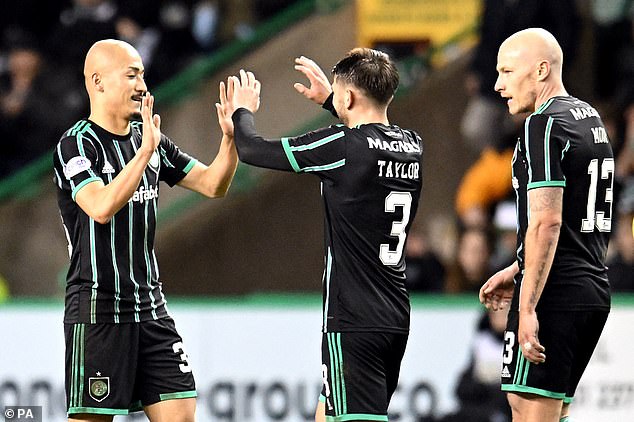 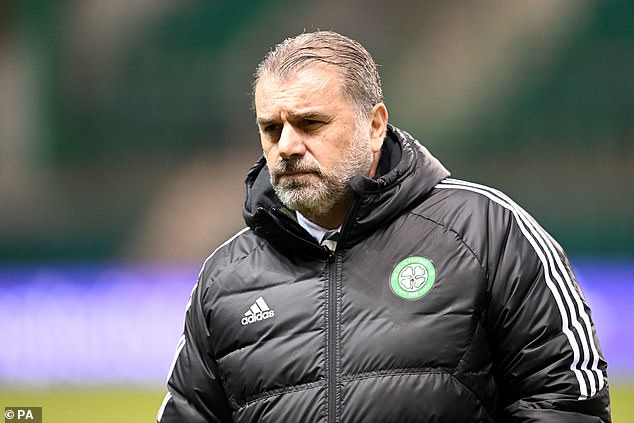