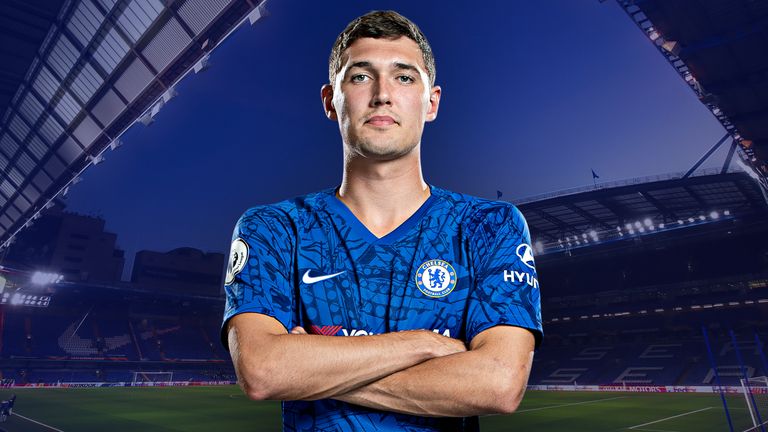 There was no special pat on the back for Andreas Christensen. Any whisper of “great game” was muffled beneath the buzz of the Chelsea dressing room after denying Pep Guardiola’s free-scoring Manchester City.

“That’s kind of just what people expect you to do,” he tells Sky Sports, “and that’s what I expect from myself every game.”

It’s a measure of the urgency behind the man, now 24 and one of Chelsea’s longest-serving players, that he directs the conversation away from his stand-out stats and onto West Ham on Wednesday, live on Sky Sports.

After starting in back-to-back Premier League wins against Aston Villa and Man City following the restart, a hip problem kept him out of the FA Cup quarter-final win over Leicester on Sunday – but he declares himself “fit and ready to play” at the London Stadium. 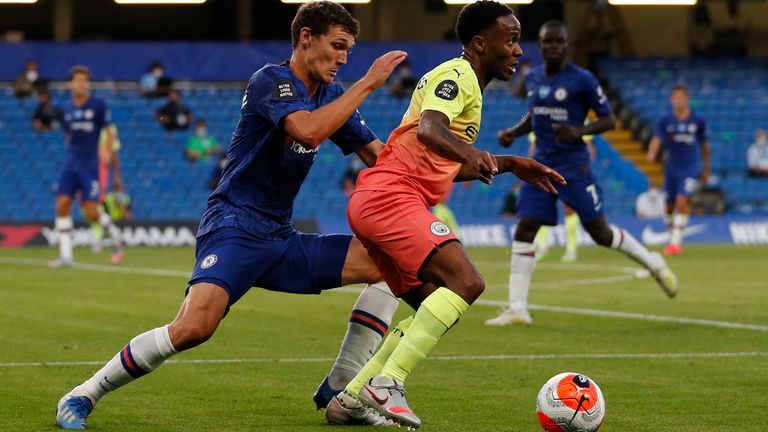 I know I had a great game and that’s the level I want to be at every time.

Christensen is eager to move through the gears after a stop-start Chelsea career that saw him spend two years on loan at Borussia Monchengladbach, championed by Antonio Conte on his return and then sidelined by Maurizio Sarri.

But with many moving parts – Antonio Rudiger, Kurt Zouma and Fikayo Tomori – he knows obstacles lie ahead on the road to Wembley for a semi-final date with Manchester United in less than three weeks’ time.

“We all want to play every game,” he says. “The main target for all of us is to win something this season and at the same time we want to finish in the top four.

“All the defenders have played a similar amount of games. You feel good with whoever you’re playing with because you’ve played many games with each other.

“It’s all healthy competition. We can all step in whenever the time is. We know we have great players and that’s not just us, that’s the whole team as well. Especially since we came back in such great shape and great mentality. We’re just enjoying the moment as a team. I think we’re focused on keeping the relationships healthy and pushing forward for the next few weeks because there’s not long to go.”

Lost time in lockdown may have in fact been beneficial for Christensen, who had lost his place in the side before football was suspended due to the coronavirus pandemic.

He spent the initial weeks cycling twice a day and “trying to get as much work done as possible” but when it became clear sport would not be returning for the foreseeable he was given permission by Chelsea to travel back to his native Denmark to spend time with his family. 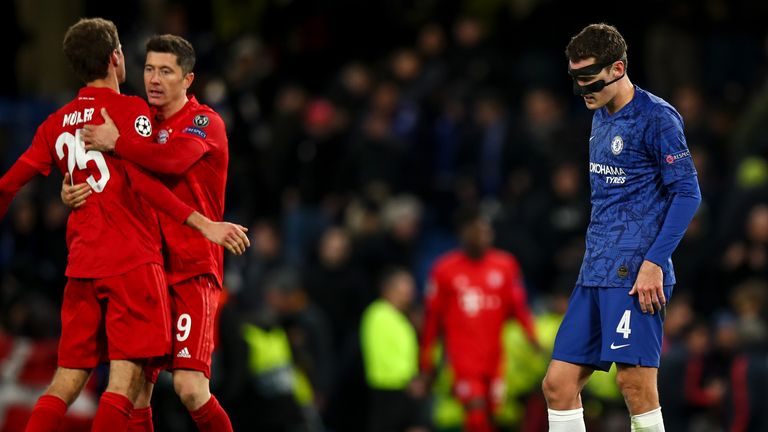 “It was something I haven’t had the chance to do in a while,” says Christensen, who joined Chelsea from Danish side Brondby when he was 15. “It was a very nice break for me, it was something that was quite good for me.”

It may also prove beneficial for Frank Lampard, whose experiments with a back-three and back-four have leaked goals in his first season as Chelsea manager. The pause has brought the opportunity for something of a ‘second pre-season’ and it was telling that Christensen and Rudiger emerged from the break as the starting centre-backs.

Chelsea have kept just six clean sheets from 31 matches to date – only the bottom three and Tottenham have managed fewer.

Christensen’s future at Chelsea had come under scrutiny after just eight league appearances under Sarri last season. Lampard’s faith in Christensen was made clear in January when he ruled out any exit for the player, who has two years left on his current contract. 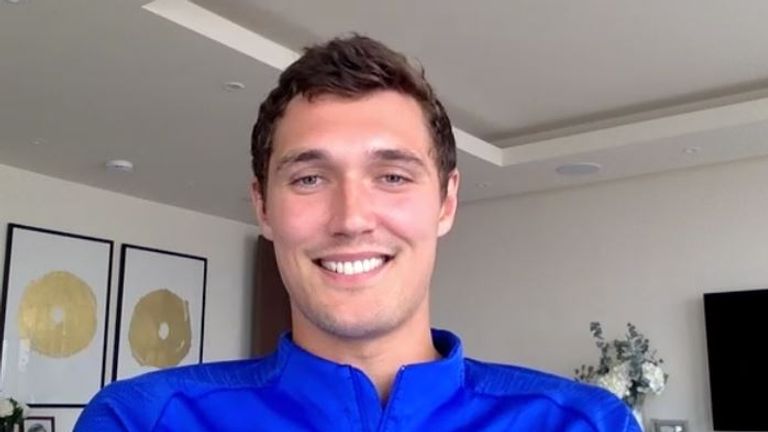 “I’ve never looked anywhere else,” says Christensen. “I’ve never doubted my situation. I’ve always had my eyes at Chelsea. I’ve had my contract and I’ve always expected to finish that and I’ve always dreamed of even more than that. Nothing has changed. Obviously it was a different situation last season but I still love being here, that’s the short answer.”